“What links this to Grenfell is the contempt for people who are seen to have no power." 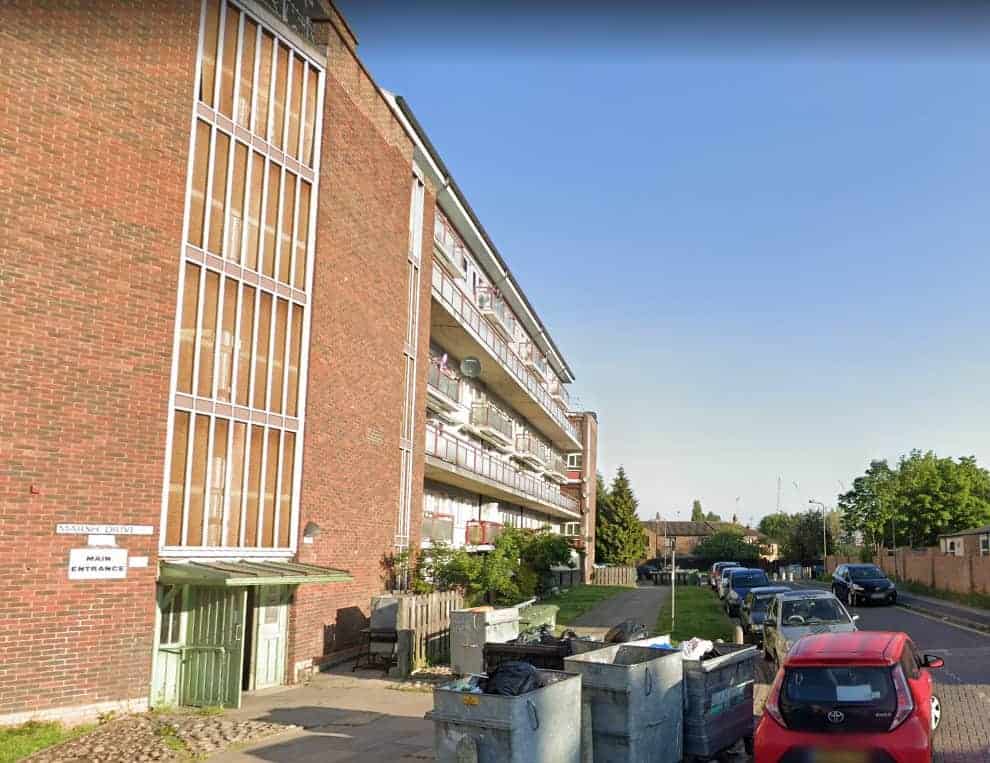 A pest infested council estate in Barnet highlights “Tory contempt for people who have no power”, Ken Loach has said in response to shocking housing revelations.

Mother-of-two Annie says her family has “been left to rot” in the Marsh Drive estate that has been infested by cockroaches.

The mother-of-two, 28, said her ten-month-old baby was bitten on the eyelid and her daughter was also bitten.

She told the BBC Victoria Derbyshire programme: “At first I didn’t say anything because I was embarrassed.

“I didn’t even know they could bite.

“When my daughter finds the cockroaches she tries to keep it quiet.

“She warns me there’s a cockroach and she says ‘mummy, don’t cry’.”

Annie, who lives in the estate with her partner and two children, told the BBC that pest control has visited the estate 25 times since the cockroaches were spotted two years ago.

Security concerns have also been raised by people who live in the estate, who claim that drug users go to the communal areas since the security doors do not work.

You knew you had an unsecure tenancy

But according to Brian Coleman, the former Tory mayor of Barnet, the council “owes them nothing at all”, saying they are “unsecured tenants” and have to make their own arrangements.

“I think it shows contempt for people.

“To live with cockroaches, to live with damp with your kids getting asthma, to be told you don’t deserve anything the council owes you nothing is disgusting, Brian Coleman, it’s disgusting.

“What links this to Grenfell is the contempt for people who are seen to have no power.

This interview shows the absolute contempt Tories hold renters in, with former Tory councillor and London Assembly member saying “you knew you had an unsecure tenancy” and shrugging at a tenant’s appalling living conditions pic.twitter.com/KflRnOaUW9