Jes Staley had a professional relationship with the disgraced financier during his time running JP Morgan’s private bank. 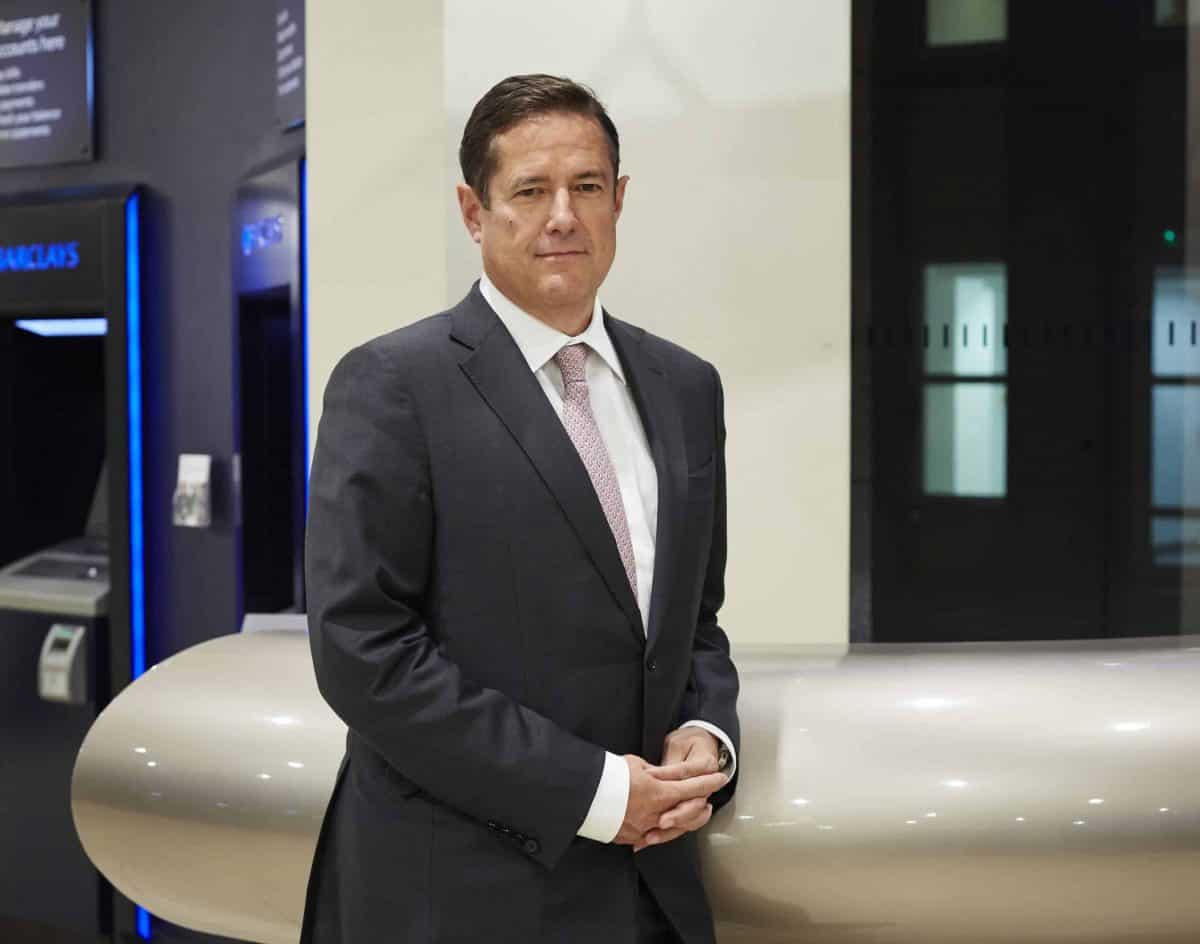 Barclays boss Jes Staley has admitted he remained in contact with Jeffrey Epstein for seven years after the American financier had been convicted of sex offences with minors.

The admission comes as the bank confirmed that Mr Staley is being investigated by two financial regulators over the details he provided about his professional relationship with Epstein during his time at JP Morgan.

He apologised for the relationship, which he says he “deeply regrets”, adding that no contact had been made after he joined Barclays.

Mr Staley was introduced to Epstein while running JP Morgan’s private bank division – and reports about the relationship have arisen in the past six months.

He said on Thursday that the last contact he had with Epstein was in the summer/autumn period of 2015 – seven years after the financier’s conviction for sex offences – adding that he “deeply regrets” the relationship.

But several questions remain unanswered, including why the Barclays boss continued the relationship despite Epstein’s conviction.

Mr Staley said: “It has been very well known I had a professional relationship with Jeffrey Epstein. It goes back to 2000 when I was asked to run the JP Morgan private bank and he was already a client when I joined the private bank.

“It began to taper off as I left JP Morgan and contact became much less frequent.

“Obviously I thought I knew him well and I didn’t. For sure, with hindsight with what we know now, I deeply regret having any relationship with Jeffrey.”

When asked by journalists on Thursday how frequently he spoke to Epstein, compared with other important clients, Mr Staley declined to say.

The revelations come after Barclays said the Financial Conduct Authority (FCA) and Prudential Regulation Authority (PRA) will investigate the details provided to it by the bank as officials scrutinise their filings over the relationship.

In a statement to the stock market, Barclays said: “As has been widely reported, earlier in his career Mr Staley developed a professional relationship with Mr Epstein.

“In the summer of 2019, in light of the renewed media interest in the relationship, Mr Staley volunteered and gave to certain executives, and the chairman, an explanation of his relationship with Mr Epstein.”

Barclays added that the boss said he had had no contact with Epstein since joining his current employer in December 2015.

The bank added: “The relationship between Mr Staley and Mr Epstein was the subject of an inquiry from the Financial Conduct Authority, to which the company responded.

“The FCA and the Prudential Regulation Authority subsequently commenced an investigation, which is ongoing, into Mr Staley’s characterisation to the company of his relationship with Mr Epstein and the subsequent description of that relationship in the company’s response to the FCA.”

The revelation comes as the bank said pre-tax profits for the year jumped 25% to £4.4 billion, with its preferred measure of “return on tangible equity” up 9%.

Barclays annual report was also published, showing that Mr Staley took home a pay packet of £5.93 million – up from £3.86 million a year earlier.

Part of a board’s responsibility is to put forward executives for elections by shareholders and in recommending Mr Staley for re-election ahead of the annual investor meeting in May directors must tackle any due diligence issues.

The board said it is confident that Mr Staley’s explanation is enough to recommend him for re-election.