“Remember when this lot dragged us out of the EU because they didn’t like ‘unelected bureaucrats’ having power?” 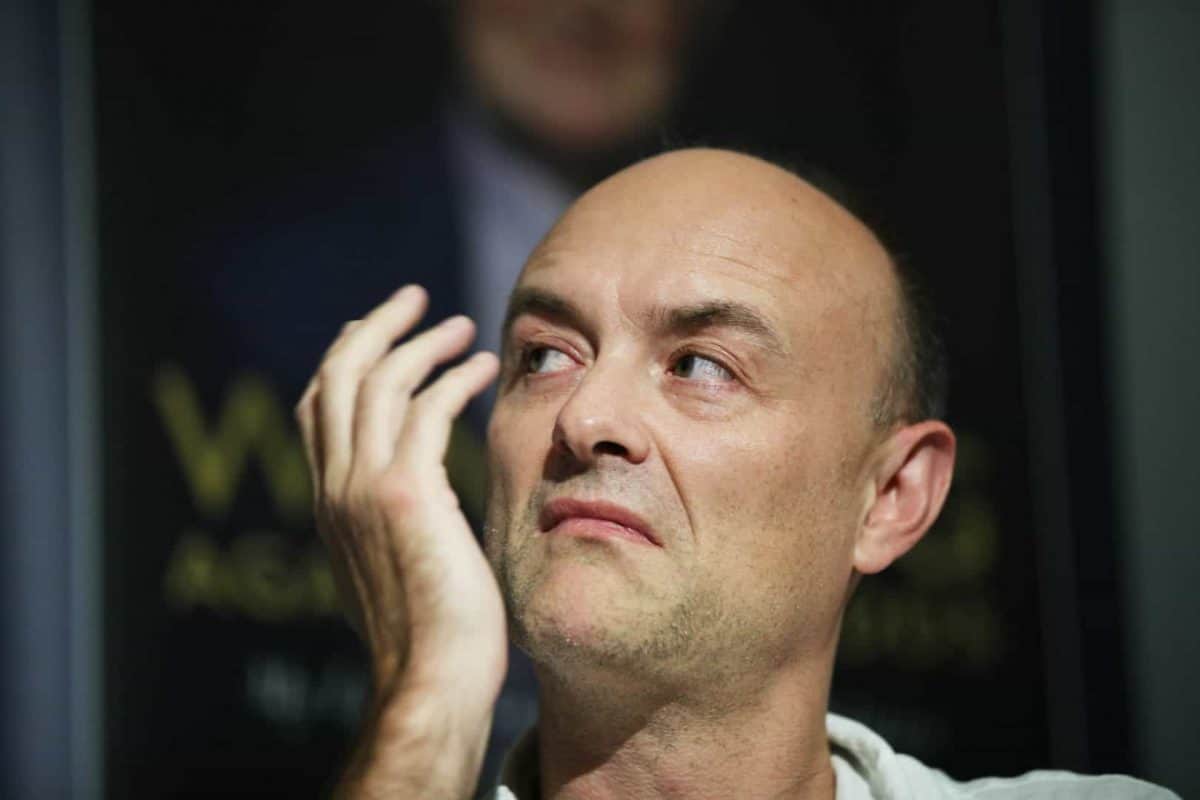 Labour MPs were quick to blame the Prime Minister’s chief adviser Dominic Cummings as the driving force behind the shock resignation of Sajid Javid as chancellor weeks before the Budget.

It comes after long-standing rumours of tension between Boris Johnson’s closest aide and the ex-chancellor.

David Lammy (Tottenham) took a swipe at the influential Brexit strategist on Twitter, writing: “Remember when this lot dragged us out of the EU because they didn’t like ‘unelected bureaucrats’ having power?”

Clear Cummings has won the battle

Shadow chancellor John McDonnell said it is “clear Dominic Cummings has won the battle to take absolute control of the Treasury and has installed his stooge as the Chancellor”.

Labour deputy leadership candidate Angela Rayner called the process the “Dominic Cummings reshuffle”, while Labour peer Andrew Adonis said “the big story of the reshuffle is that Johnson has appointed Cummings as Chancellor and Co-Prime Minister”.

Kevin Brennan (Cardiff West) tweeted “farewell” to Mr Javid, writing: “You liked to tell us you were the son of a bus driver.”

He added: “Now Cummings has thrown you under a bus. Which is ironic.”

Charlotte Nichols (Warrington North) said Mr Cummings was “unelected, unaccountable and appears to have just effectively forced the resignation of the Chancellor of the Exchequer.”