“Travel restrictions over the last two years have challenged the practicalities of relocation,” the EY head of financial services for Europe has said. 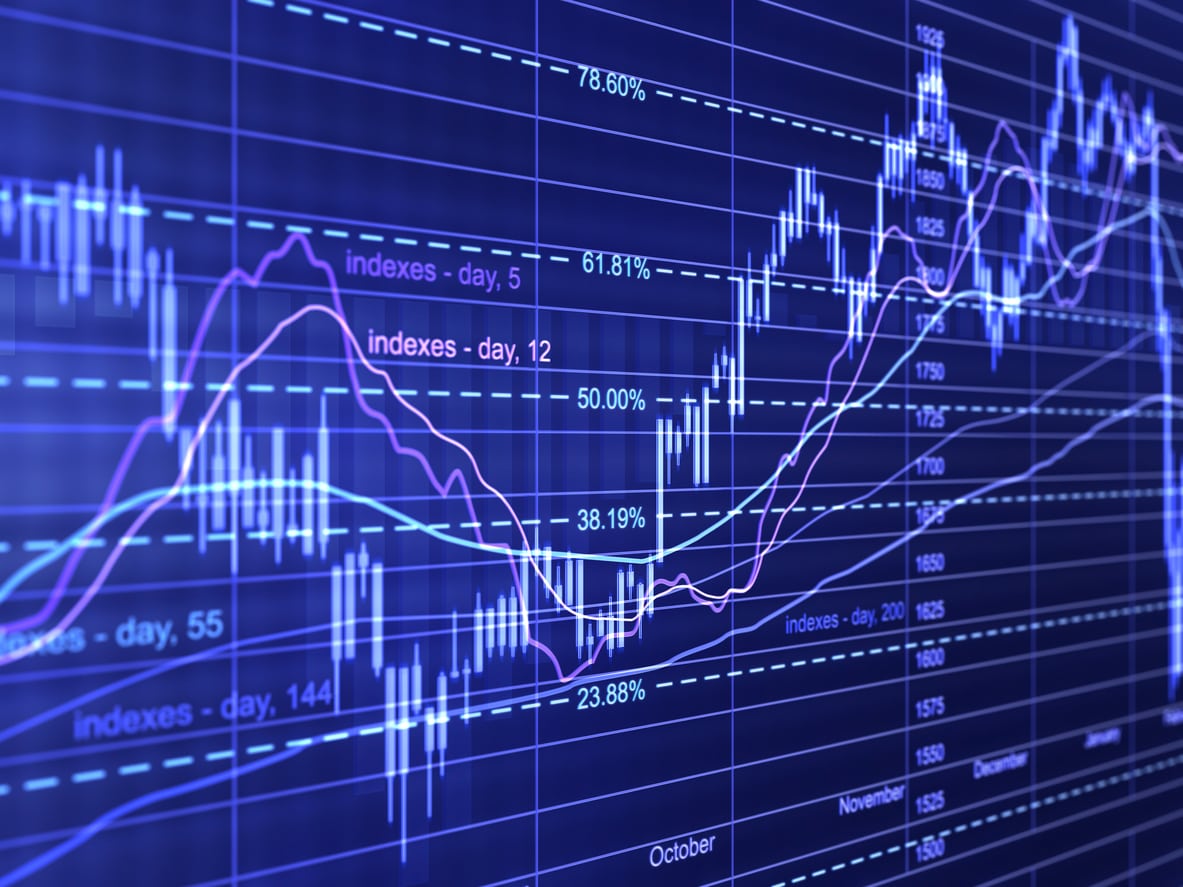 The three lockdowns and travel restrictions in England have prevented bankers in London from moving to the EU post-Brexit, it has emerged.

According to professional services firm EY, the government has slowed down the Brexodus of finance professionals by closing borders and implementing strict travel rules because of Covid.

Despite the obstacles, almost half of 222 financial services institutions in the City and Canary Wharf have moved or are planning to move their London staff and services out of Britain and to Amsterdam, Milan, Frankfurt or Paris – a three per cent increase compared to last year.

And new hires directly related to Brexit have reached over 5,000 roles, of which 2,800 were created in the EU, compared to 2,200 in Britain, EY’s Brexit Tracker survey results showed.

“Travel restrictions over the last two years have challenged the practicalities of relocation,” said Omar Ali, EY head of financial services for Europe, the Middle East, India and Africa.

He added: “Depending on the trajectory of the omicron variant and its impact on international travel in the short term, delayed moves should pick up over the coming year, not least due to ongoing pressure from EU regulators.”

Ali also highlighted that warnings that London’s financial services may lose around 30,000 banking and finserv jobs are yet to become reality because the effects of Brexit are still awaiting to be felt, according to City AM.

He said: “For many financial services firms, we are still far from being fully ‘post-Brexit’.

“It’s been nearly a year since the U.K. officially left the European Union, but the financial sector is still working through the hangover of Brexit.”

In October, the UK’s financial sector urged the government to relax visa rules for workers from abroad who want to work in Britain for up to six months to help the country maintain international competitiveness.

According to a report by industry experts TheCityUK, City of London Corporation and EY, a “hybrid” short-term visa would allow workers to come without the bureaucracy involved in a typical visa process.

“Without it, we will not be able to innovate in key growth areas like fintech or green finance, nor build out our international trading networks,” Miles Celic, TheCityUK CEO, told Reuters.

The report found that 42 per cent of fintech workers, who are key to growth in the industry, are international.

And across all UK financial services, almost 20 per cent of the workforce is from abroad.

But since January this year, when new immigration rules came into force post-Brexit, companies are facing rising costs to be able to employ talent which will keep Britain relevant in global finance.