Intel's boss said it was "looking at EU countries" to build its next factory as it looks to ease reliance on Asia. 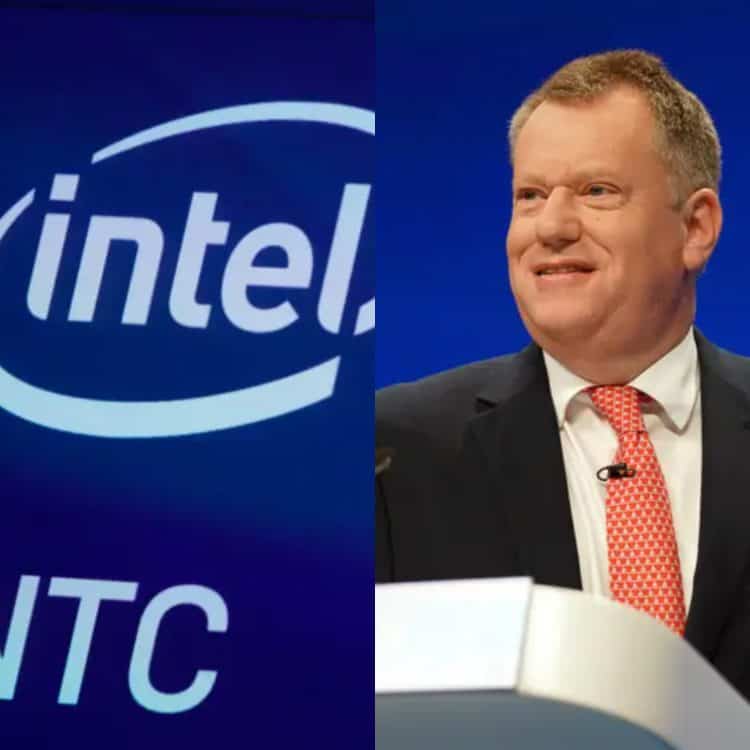 American chipmaking giant Intel no longer plans to build a factory in the UK because of Brexit.

Pat Gelsinger said that, before the UK quit the European Union, the country “would have been a site that we would have considered”.

But he said that, post-Brexit, the company is “looking at EU countries and getting support from the EU.”

Speaking to the BBC, Gelsinger said: “I have no idea whether we would have had a superior site from the UK. But we now have about 70 proposals for sites across Europe from maybe 10 different countries.

“We’re hopeful that we’ll get to agreement on a site, as well as support from the EU… before the end of this year.”

Intel – one of the world’s largest producers of semiconductors – intends to increase its production amid a chip shortage which hit supplies and prices of various items such as cars and computers.

It says the crisis made it plain that the UK and EU are overly reliant on Asia to fulfil its chip-making needs.

Intel is planning to spend £70 billion on opening and upgrading plants across Europe over the next decade – and to increase its US output.

It joins a list of companies which announced UK job cuts and shifted focus towards their European operations since the referendum in 2016.

Panasonic and Sony have previously announced they would move their headquarters from London to Amsterdam – and the Dutch government revealed hundreds of businesses wanted to leave Britain and move to the Netherlands.

In April, it emerged that more than 440 finance firms moved jobs out of the UK – and £900 billion was shifted to the EU by banks and insurers.

Think tank New Financial said more jobs and assets will leave post-Brexit Britain in the next few months and years.

Earlier this year, it emerged that advisers working for the Department for International Trade told UK small businesses to register new firms within the EU single market, to be able to distribute goods more easily.

Its new leader will be paid up to £120,000 per year from taxpayers’ money and “engage effectively with ministers, including the prime minister, to make sure that they are given succinct and clear advice on a variety of policies and will contribute to a convincing public narrative on successful delivery of the benefits of Brexit.”

Last month, Brexit minister David Frost said the UK is “embarked on a great voyage” as he highlighted changes the government intends to make outside the EU.

A Goldman Sachs study published in 2019 suggested Brexit had already the UK £600 million per week.