"You will be remembered as the prime minister who presided over the greatest slaughter of a protected animal in living memory." 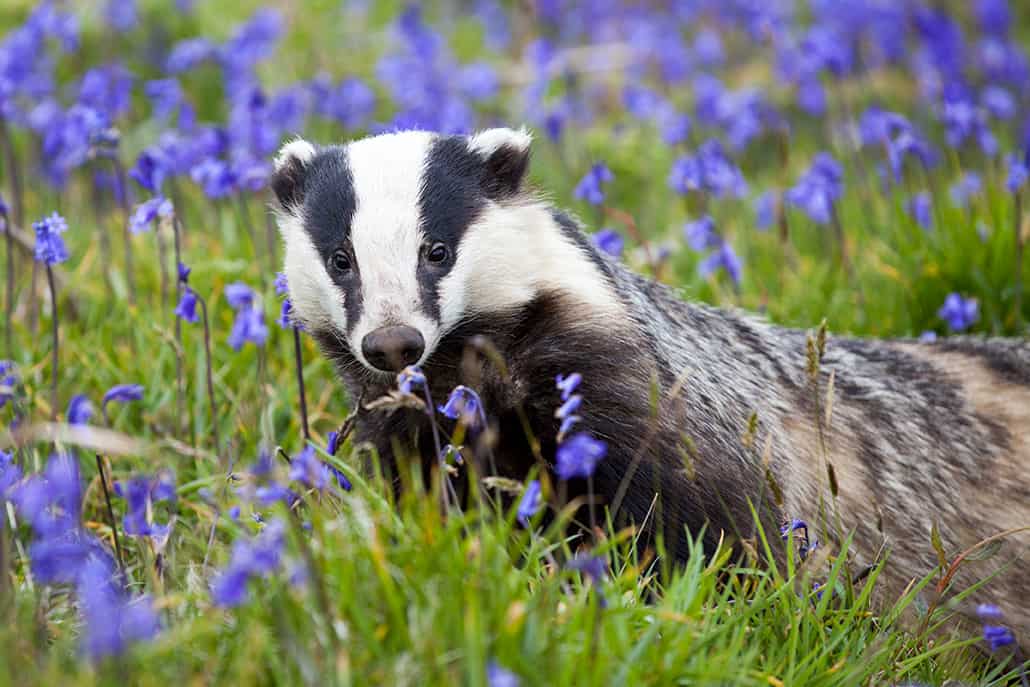 Licences have been granted for badger culling in 11 new areas of England as part of efforts to control tuberculosis in cattle, the Government has announced. Licences have also been re-authorised for 33 areas of the country where culling has already taken place in previous years.

Government agency Natural England has issued licences for 11 additional areas, alongside re-authorising licences for 33 areas of the country where culling has already taken place in previous years.

The latest expansion of the cull comes despite the Government signalling its intention to gradually phase out badger culling to tackle TB in livestock.

On Sept 2 environmentalist Chris Packham tweeted “If your government @BorisJohnson chooses to continue the discredited and ineffective badger culling policy , you will be remembered as the prime minister who presided over the greatest slaughter of a protected animal in living memory.”

Earlier this year, it was announced that the next phase of the Government’s strategy to tackle bovine tuberculosis in cattle will involve field trials of a cattle vaccine, with work accelerated to deploy it within the next five years.

Badger culling could actually be making the problem of tuberculosis in cattle worse.

The study indicates the practice drives the surviving creatures to cover 61% more land each month than before the cull began.

Researchers from the Zoological Society of London (ZSL) and Imperial College London say this means badgers explore new areas as individuals are removed from neighbouring groups and territories open up.

Published in the Journal of Applied Ecology, the research found that badgers also visited 45% more fields each month.

The odds of a badger visiting a neighbouring territory after a cull increased 20-fold, potentially increasing the risk of TB transmission to both cattle and other badgers, according to the scientists.

Lead author and ZSL-Imperial PhD researcher Cally Ham explained: “Badgers spend a large proportion of the night foraging for food above ground, and as culling reduces the size of the population, competition for food will also be reduced.

Professor Rosie Woodroffe, at ZSL’s Institute of Zoology, said: “As badger-to-cattle transmission is likely to occur through contamination of their shared environment, and TB bacteria can remain viable for long periods of time in the environment, the effects of increases in ranging behaviour could create a source of infection for several months – long after the individual badger has been culled.