Gavin Williamson, the education secretary, will deliver a statement to parliament on Wednesday afternoon. 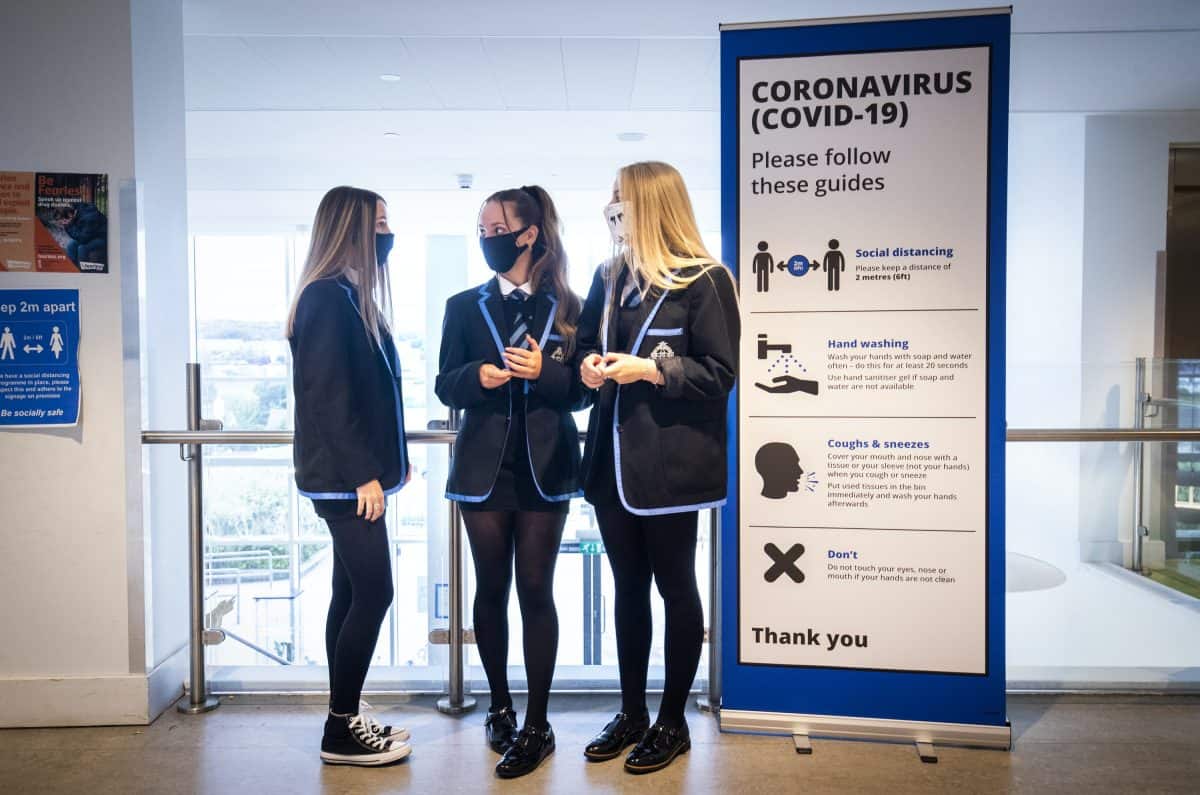 Millions of students and pupils will face delays in returning to in-person teaching in the new year – with some undergraduates not going back to university until February, the government is set to announce.

Gavin Williamson, the education secretary, will deliver a statement to parliament on Wednesday afternoon, in which he is expected to confirm plans to sharply reduce the number of university students eligible to return to campus.

Secondary school pupils will not be back in classrooms next week – with most expected to be given an extended holiday, as the UK continues to report record daily coronavirus infections.

School reopening and closures will vary according to regional tiers, the Guardian reported, with primary and secondary schools in tier 4 areas to close to most pupils for two weeks.

Primary schools in tiers 3 and below are expected to open as normal – but secondary schools will be closed to most in-person teaching until 18 January.

There has been growing concern from teaching unions and scientists about the spread of the virus following the discovery of its much more transmissible variant.

Health Secretary Matt Hancock said the aim is to “protect education as much as possible” but acknowledged the challenge posed by the new variant.

He told BBC Radio 4’s Today programme: “The Education Secretary will be setting out his proposals later today. Clearly we want to protect education as much as possible.

“But the new variant does make it much easier for this disease to transmit. So we are going to protect education as much as we can.”

Professor Russell Viner, president of the Royal College of Paediatrics and Child Health, said schools “should be the last places to close”.

He called for an “ambitious, national and properly funded recovery plan” for children and young people which he described as “especially vital” if schools remain partially or fully closed in the early part of the year.

But Professor Susan Michie, a member of Spi-B – a sub-committee of Sage – and also a member of Independent Sage, said January should be used to “make schools safe” with improved ventilation, free masks and multiple sanitiser stations.

She said during this time online teaching should be offered for most children, other than those who are vulnerable, those of key workers and those who cannot be taught at home for other reasons.

She said: “To achieve this plan, we need an immediate Government task force, which includes the teaching unions, local authorities, governing bodies, and parents, even children, to implement this plan.”

The Prime Minister’s official spokesman told a Westminster briefing on Tuesday that they were “still planning for a staggered opening of schools and we are working to ensure testing is in place”. But he added that all measures are being kept “under constant review”.