New evidence also suggests some asylum seekers have been threatened with detention and deportation if they dare to complain. 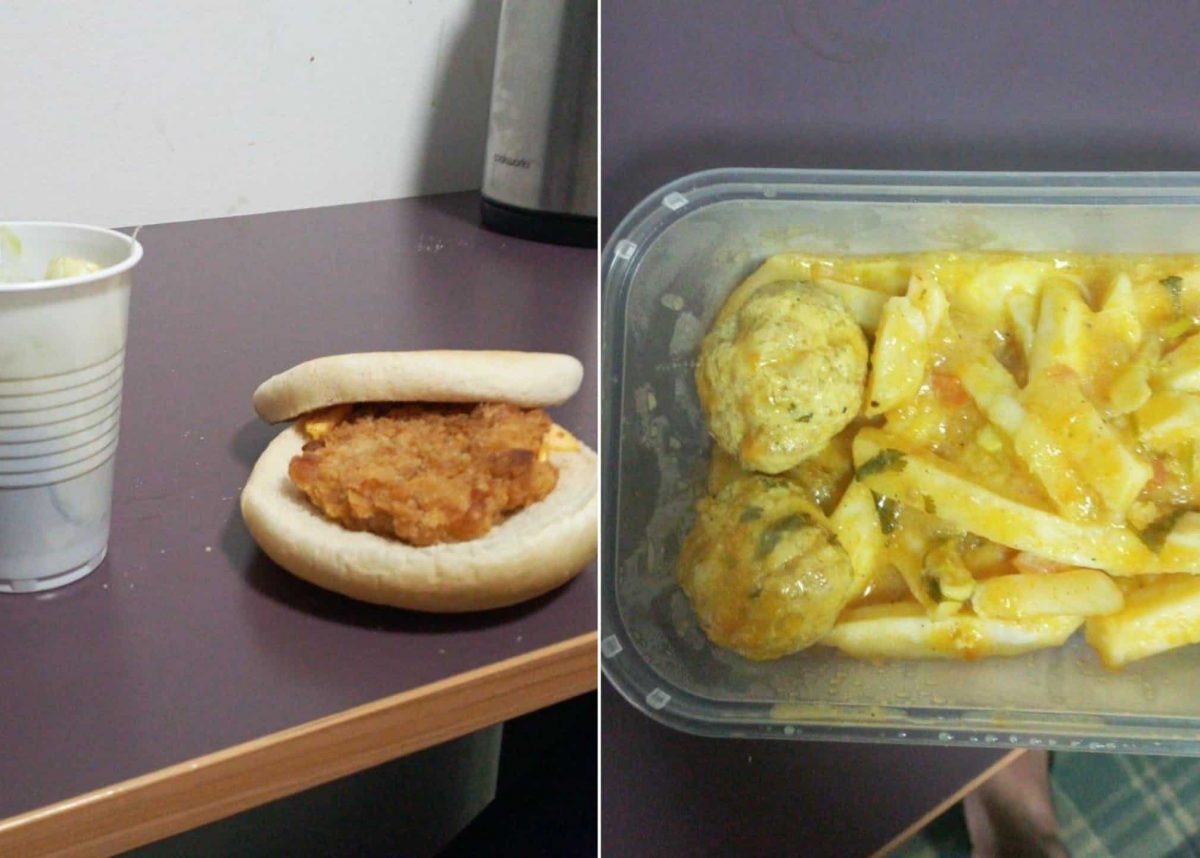 Dozens of asylum seekers in Glasgow are being left “malnourished with food not fit for human consumption”, according to a charity supporting them.

Positive Action In Housing (PAIH) has rallied around refugees in the city after Badreddin Abadlla Adam’s attack at the Park Inn Hotel on West George Street.

The 28-year-old from Sudan was shot dead by officers after six people – including 42-year-old police constable David Whyte – were injured in the incident on June 26.

Asylum seekers were being housed at the hotel at the time, with campaign groups criticising the Mears Group, which has been subcontracted by the Home Office to carry out this process in the middle of the coronavirus pandemic.

The charity says new evidence suggests some asylum seekers have been “threatened with detention and deportation if they dare to complain” about being “left without any money or support”.

According to Ms Qureshi, the refugees are relatively new to Glasgow and include a former UN worker of many years from Afghanistan who had to flee for his life, and a professional musician from Iran.

In separate testimonies given by some from the Park Inn Hotel, several have complained about being moved at short notice by Mears, with one woman saying her flat was “mould ridden and smelled bad, with a dirty mattress”.

PAIH is now arranging crisis grants for those they say are in the greatest need.

Ahead of a press conference on Monday morning, Ms Qureshi said: “While the people of Glasgow pick up the pieces of Mears’ neglect and provide human support, Mears Group picks up a £1 billion, 10-year asylum housing contract.

“Its CEO John Taylor has failed to answer a single interview or any of the concerns raised since a suicidal Syrian refugee died alone in his room at McLays Guest House.

“There is a humanitarian crisis going on and we don’t have the option of saying nothing or else people will get used to this level of neglect and accept it.

“Almost 1,000 organisations and private citizens have now provided messages of support and signed in support of a full public investigation into the failure of Mears/Home Office to carry out its duty of care or vulnerability assessments with a community of people who have been left highly vulnerable.”

A Home Office spokeswoman said: “These allegations are not true.

“Like everyone else in the country during the coronavirus outbreak, asylum seekers have been asked to stay where they are and to follow social distancing to help fight the spread, which has meant standing up temporary accommodation.

“When staying in hotel accommodation, all essential living needs – including three meals a day, healthcare, WiFi and TV – are met, which is all paid for by the taxpayer and there is no cost to the individual.

“For anyone with any issues, there is a 24-hour hotline available for support and it is fundamentally untrue to suggest that they are threatened with detention or deportation if they complain.” 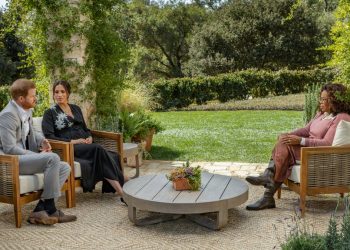