It flies in the face of claims made by the pharmaceutical giant that it had committed to "best effort" terms with the EU at a later date. 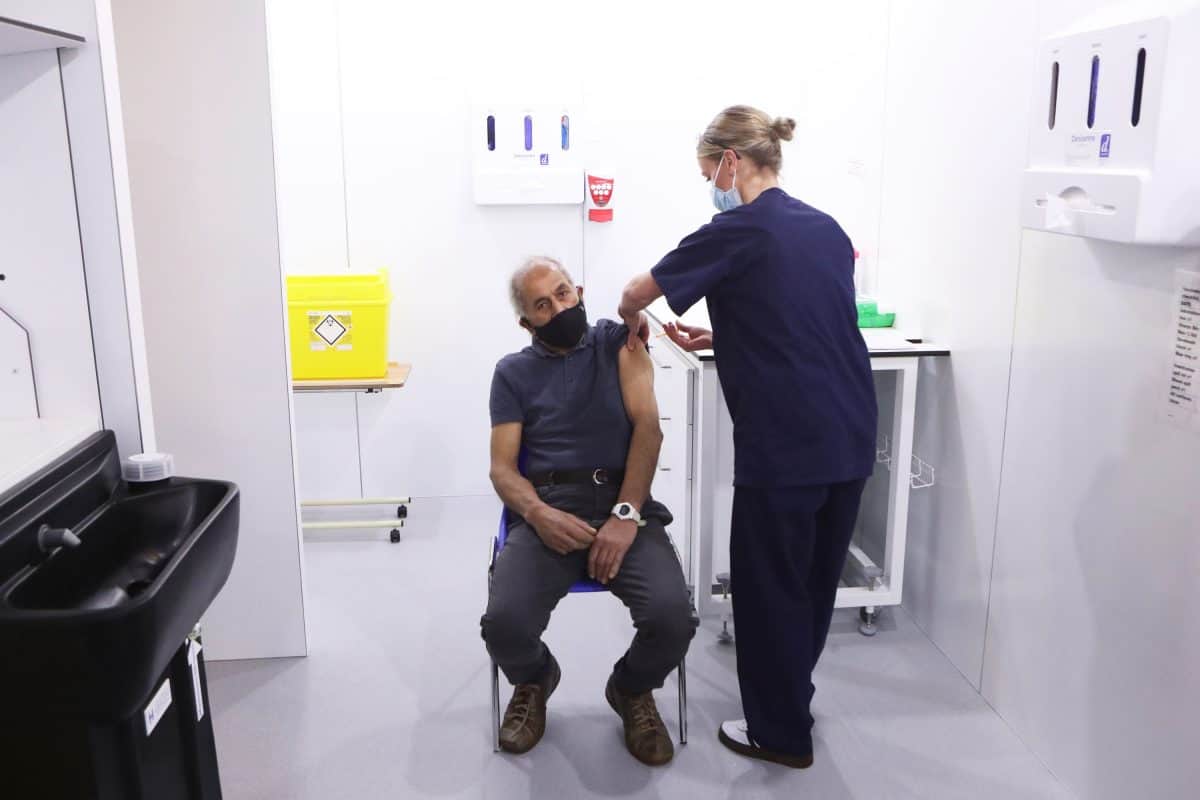 Newly-released vaccine contracts show Astrazeneca made the same agreements at the same time with the UK and EU, prompting confusion over comments made by Pascal Soriot in the wake of heated disputes in January.

According to documents obtained by CNN the pharmaceutical giant signed a contract to deliver Covid-19 vaccines with the EU one day prior to the UK and used the same ‘best efforts’ language in the agreements.

In January, amid a bitter row between the EU and AZ over shortfalls in delivery, the firm’s chief executive Sorio said the contract only committed to meet the EU’s demands to its “best effort” and that the EU’s deliveries were delayed in part because the bloc signed its contract later than the UK and therefore EU manufacturing facilities were still catching up.

But that argument has been rubbished after a Freedom of Information request showed the UK signed a contract on the same terms, with newly released documents stating the company only needs to make its “best reasonable efforts” to stick to the original agreed delivery schedule, which it could “update and refine” when necessary.

AstraZeneca declined to comment when asked several questions by CNN about its contract with the UK, how it prioritises different markets with contracts based on “best reasonable efforts” and for details around its supply chains to the UK and EU.

EU and UK spokespeople also refused to elaborate in detail. But David Greene, a senior partner at the law firm Edwin Coe, confirmed that the contracts on both sides were essentially the same in terms of language.

“There are many similarities between these two contracts, including the best reasonable efforts terms. It’s hardly surprising because they were made at the same time,” he said.

He explained that the term “Best Reasonable Efforts” was essentially an escape clause to offer some legal protection to AstraZeneca in the event it could not deliver to its agreed schedule.