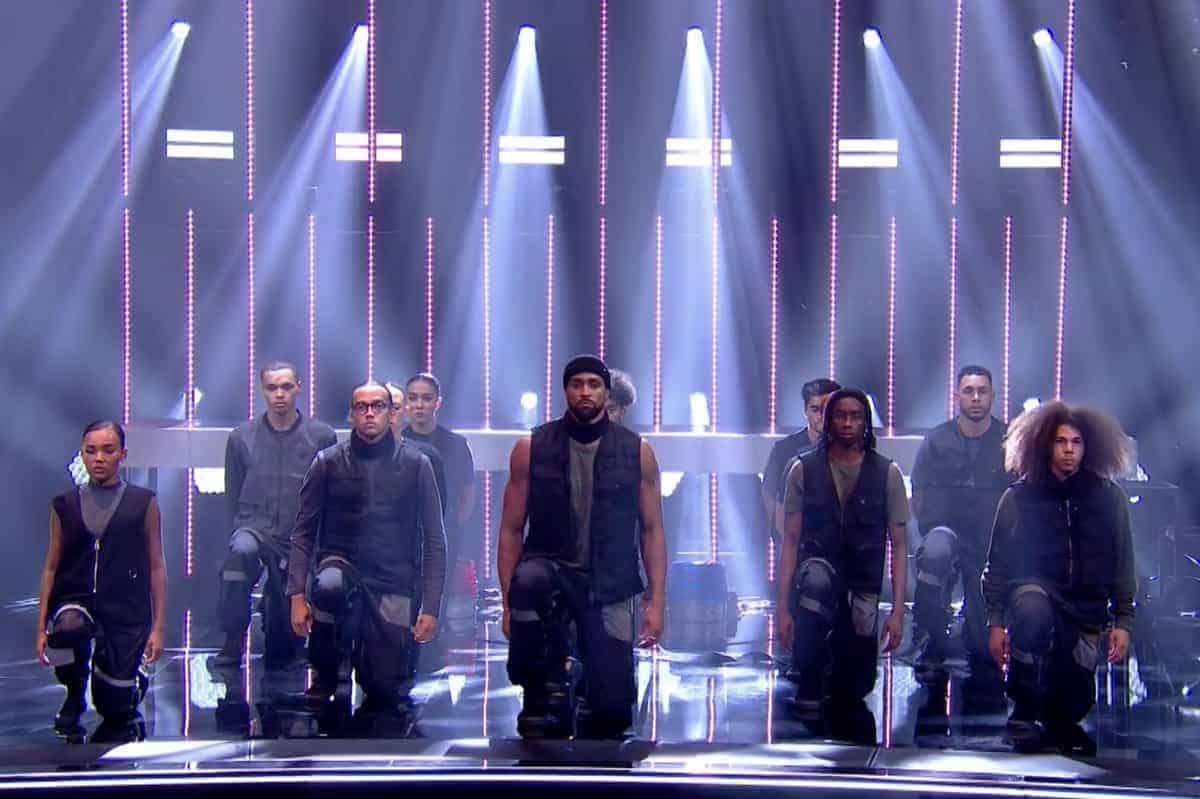 Ofcom has been hit with an astonishing 1,121 angry complaints over a Britain’s Got Talent segment that included an emotive dance routine inspired by Black Lives Matter.

Now it has been revealed that more than a thousand people complained to Ofcom over the performance. The watchdog is “yet to decide whether or not to investigate”.

Banjo added: “I’m so grateful and overwhelmed by all of the love and support but also by the amount of conversation this performance has thrown up. 2020 has been such a historical year. One day we will look back and realise it was the start of real change…

“Sending out nothing but love and positivity to everyone reading this post.”

Odds on Liz Truss to leave this year are plummeting