"I think chuck them all in the bin and turn Buckingham Palace into social housing." 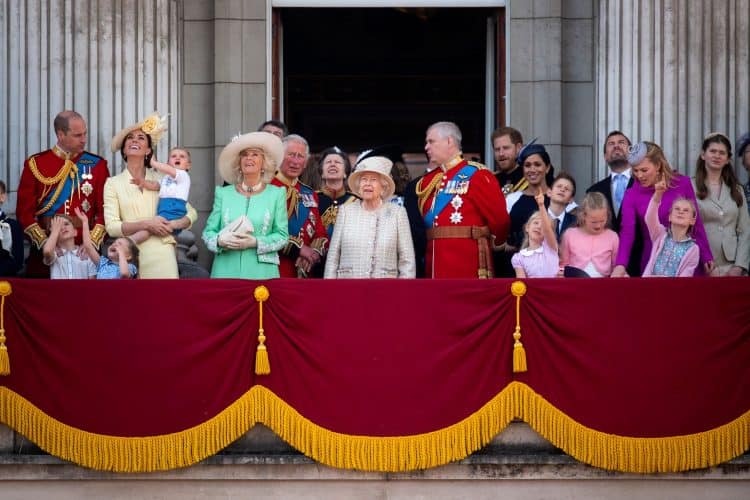 Ash Sarkar said there is a “warped culture” around the Royal Family after Prince Harry and his uncle, Andrew, were both shunned from a balcony appearance during the upcoming Platinum Jubilee celebrations.

Appearing on the Jeremy Vine show, Novara Media’s contributing editor questioned how we have ended up putting two people who have emotionally distanced themselves from the family in the same category.

Last week it was announced the Queen has limited the Platinum Jubilee Trooping the Colour balcony appearance to working members of her family, with the Duke of York and the Duke and Duchess of Sussex omitted from the royal lineup.

The symbolic move has been widely interpreted as a snub to Harry and Meghan, who quit the monarchy for a new life in the US two years ago, and to Andrew, who was cast out of the institution over his civil sexual assault case.

According to Sarkar, it shows how “warped the culture around the Royal Family is”.