"...the stats show that the UK has been exporting unusually large amounts of gas. Yes, you read that right - exporting." 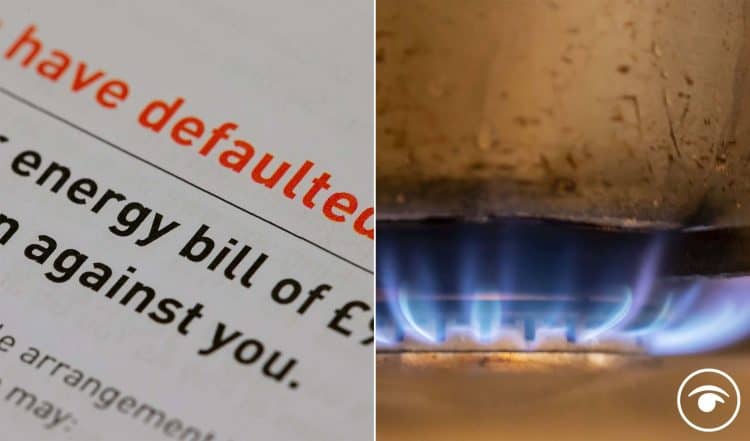 Oil companies Shell and BP are raking in more than £7billion profit between them in just three months, while households are reeling from a cost of living crisis, reports the Mirror today.

The bumper haul will reignite calls for a windfall tax on firms.

Analysts expect it to reveal profits of almost £4.3billion – equivalent to just over £32,000 an hour, or the same as an average NHS nurse earns in a year. It means that every second the firms are making £900.

It comes as People are blaming high energy bills on energy company profiteering, the Russian government cutting supplies, and a growing demand for gas globally, a survey suggested.

Just 13% of those quizzed thought green levies and taxes were among the factors most to blame for high energy bills, polling for the Energy and Climate Intelligence Unit (ECIU) revealed.

That compares with more than a third (34%) who pointed the finger at profiteering by energy companies as one of the main factors behind rising bills, the survey of more than 2,000 people by Opinium Research found.

With this in mind a Richard Black Senior Associate at The Energy and Climate Intelligence Unit (ECIU) , a non-profit initiative that supports informed debate on energy and climate issues, wrote a blistering thread about the energy crisis in the UK, and if it is actually as worrying as we are told.