The Royal Parks also said teddy bears, corgi soft toys, balloons, lit candles or any non-floral items will not be accepted either. 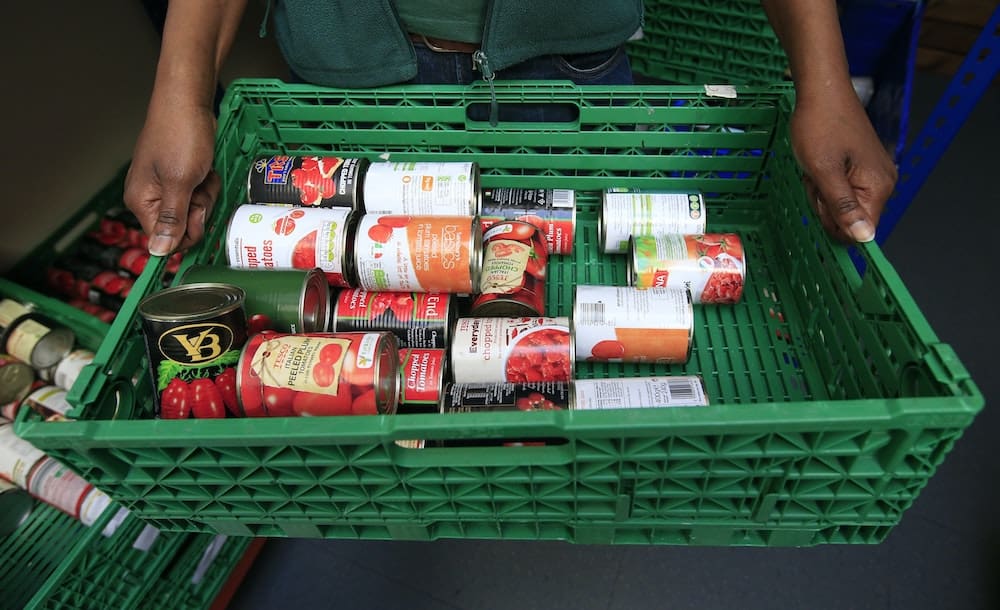 Mourners are being urged not to leave teddy bears, balloons or lit candles among the floral tributes to the Queen.

The Royal Parks said no gifts or artefacts will be accepted and that non-floral objects should not be taken.

Thousands of well-wishers have laid flowers close to Buckingham Palace, Windsor Castle and Balmoral since the monarch’s death was announced on Thursday.

Now mourners paying their respects have been asked not to bring Paddington Bear toys or marmalade sandwiches as tributes.

It comes as four in 10 people claiming Universal Credit (UC) skipped meals over the summer to keep up with rising costs, research suggests.

Some 41% of people receiving the benefit skipped meals over the past three months, according to a survey for the Trussell Trust.

And 38% of respondents said they had gone a whole day without eating, or just had one meal, in the last month because they could not afford to buy enough food.

It found that a fifth (21%) of respondents were unable to cook hot food this summer as they could not afford to use the cooker.

And 23% said they were unable to travel to work or essential appointments because they could not afford the cost of public transport or fuel.