Amazon has strongly encouraged its workers to vote against unionisation in texts, messaging and an anti-union website. 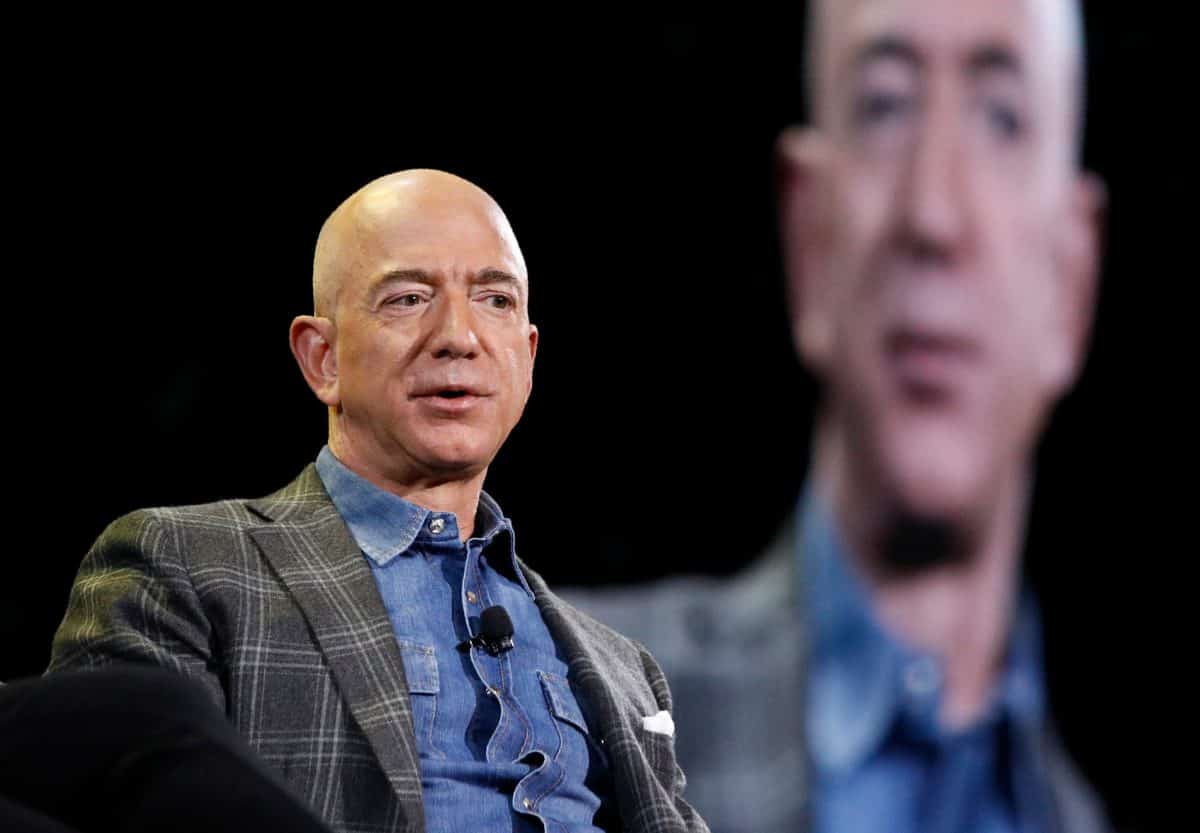 Amazon has launched an aggressive effort to stop workers at a warehouse in Alabama from unionising, despite concerns over worker safety throughout the coronavirus crisis.

If workers at the BHM1 warehouse, near Birmingham, succeed they would form the first union at an Amazon warehouse in the US.

The unionisation push comes while many eyes are trained on Amazon, following the news that Jeff Bezos, its billionaire founder, will step down as chief executive later this year.

Bezos – the richest man in the world with a net worth of almost $200bn according to Forbes – will remain executive chair of the e-commerce giant, but will hand the reins over to Andy Jassy, the head of Amazon Web Services.

The BHM1 warehouse opened in March 2020, at the onset of the pandemic. By the end of the year, the Retail Wholesale and Department Store Union revealed that over 2,000 workers at the warehouse had signed union authorisation cards – ahead of elections scheduled for February.

But lawyers for Amazon are attempting to appeal the decision to allow union elections to be carried out by mail – and have requested the ballot be delayed until their appeal is reviewed.

The firm has strongly encouraged its workers to vote against unionisation in texts, messaging, an anti-union website and several anti-union meetings with workers at the Alabama warehouse.

In texts, Amazon claimed workers will “be giving up your right to speak for yourself” by signing a union authorisation card – claiming “unions are a business” and warning workers “don’t let the union take your money for nothing”.

“When it comes to this union busting, it’s severe. We’ve never seen anything like it on this level,” Joshua Brewer, an organiser with the Retail, Wholesale and Department Store Union, told the Guardian.

“This is something that has always been and will continue to always be the people of Bessemer, the workers at Amazon coming together. This was theirs, and will always be theirs,” he added.

The pandemic sparked a spell of extraordinary growth for Amazon, with virus-induced lockdowns prompting a surge in online shopping. The firm reported $386bn (£283bn) in sales in 2020 – a 38 per cent spike from 2019, and profits almost doubled to $21.3bn.

Last year it emerged that Bezos could gift every single Amazon worker $105,000 – and still be as rich as he was at the start of the Covid-19 pandemic. By the end of 2020, he had added more than $70bn to his net worth in just under twelve months.

Related: Jeff Bezos, the world’s richest man, to step aside as Amazon CEO