The 12-year-old had been in a coma since he was found unconscious by his mother Hollie Dance in April. 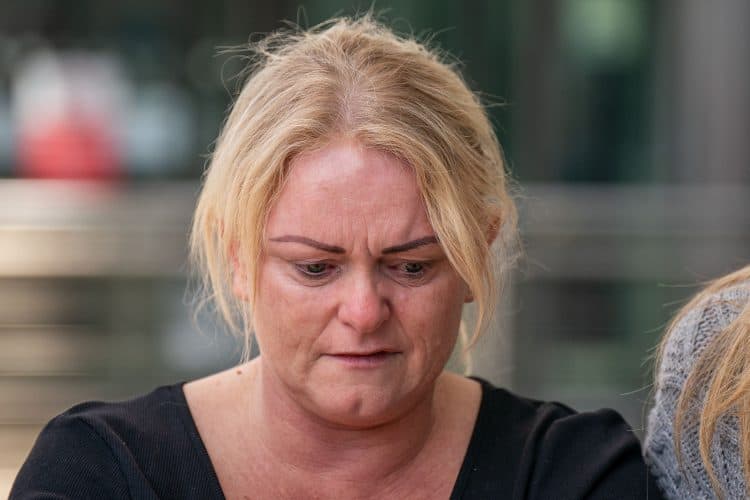 Archie Battersbee has died in hospital after weeks of legal battles.

The 12-year-old had been in a coma since he was found unconscious by his mother Hollie Dance in April and was being kept alive by a combination of medical interventions, including ventilation and drug treatments.

Archie’s parents had fought a long-running legal battle over the withdrawal of treatment and in recent days made bids to the High Court, Court of Appeal and European Court of Human Rights to have him transferred to a hospice to die.

Announcing her son’s death to the media, Ms Dance, of Southend, Essex, said “he fought right until the very end”.

“He fought until the very end”

Speaking through tears, she said: “Can I just say, I’m the proudest mum in the world.

“He was such a beautiful little boy and he fought right until the very end, and I am so proud to be his mum.”

In an interview with Sky News, recorded on Friday, Ms Dance said she was “pretty broken” and that the day had been “absolutely awful”.

Breaking down, she said: “The last however many weeks since 7th April, I don’t think there’s been a day that hasn’t been awful really.”

Ms Dance added: “It’s been really hard. Despite the hard strong face and appearance obviously in front of the cameras up until now, I’ve been pretty broken.”

She said the hospital had made it clear there were no more options and that life support would be withdrawn at 10am on Saturday.

Asked if there was anything more she could do, Ms Dance said: “No. I’ve done everything that I promised my little boy I’d do. And I’ve done it.”

Alistair Chesser, chief medical officer at Barts Health NHS Trust, said: “Archie Battersbee passed away on Saturday afternoon at The Royal London Hospital after treatment was withdrawn in line with court rulings about his best interests.

“Members of his family were present at the bedside and our thoughts and heartfelt condolences remain with them at this difficult time.

“The trust would like to thank the medical, nursing and support staff in the paediatric intensive care department who looked after Archie following his awful accident.

“This tragic case not only affected the family and his carers but touched the hearts of many across the country.”