Unfortunately, according to contemporary cosmology, "no object belonging to Spanish charcuterie exists anywhere but on Earth". 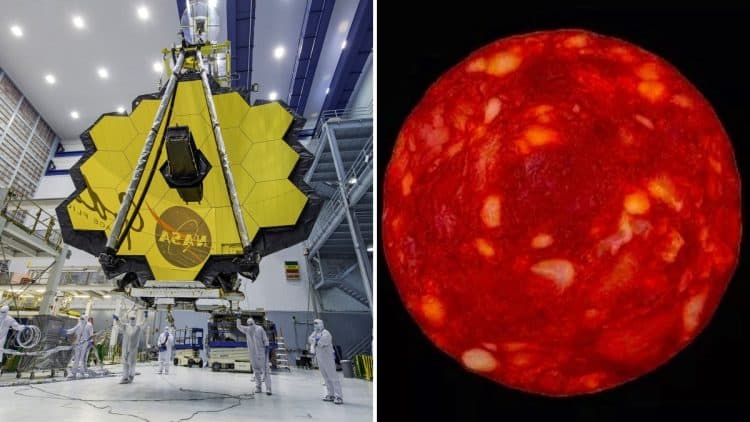 A distant star that had reportedly been captured on the $10 billion James Webb Space Telescope has turned out to be a slice of chorizo.

“This level of detail,” Klein wrote. “A new world is revealed day after day.”

The images went viral throughout July as its first images were released to the public.

But a few days later, Klein revealed that the photo he tweeted was not the work of the world’s most powerful space telescope, as he had in fact tweeted a slice of chorizo sausage.

“According to contemporary cosmology, no object belonging to Spanish charcuterie exists anywhere but on Earth,” he said after apologising for tricking so many people.

“Like an idiot, I got screwed,” tweeted one French user. “Same,” replied another, “the source was so credible…”

Klein told French news outlet Le Point that his intention had been to educate people about fake news online, adding that “I also think that if I hadn’t said it was a James Webb photo, it wouldn’t have been so successful.”