“I am feeling more like an illegal immigrant at the moment", one expat living in the country said. 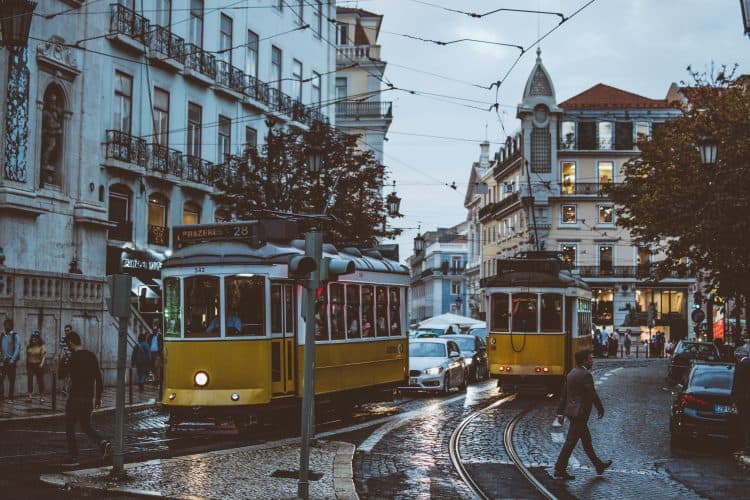 Brits living in Portugal are in “post-Brexit limbo” as the country has yet to issue them with residency cards, according to Guardian reports.

Some 34,500 British nationals living in the country are unable to access healthcare, change jobs, or travel in and out of the country because the withdrawal agreement has not been implemented fully.

People have been left detained at airports, paying to have broken bones treated or risked losing their jobs due to the delays.

Instead, they have been issued with a temporary document and QR code which Britons say is not recognised locally or at international borders.

James Campbell, a computer programmer, said: “I am feeling more like an illegal immigrant at the moment.”

He listed 25 things that had happened to him because of the lack of documentation, including a £4,000 private hospital bill for a broken limb because he could not access state healthcare.

A British-South-African couple living just outside Lisbon told how they were detained in Frankfurt airport without correct post-Brexit residency documentation, and are now being accused of criminal breach of immigration laws as well as a near €4,000 (£3,375) bill for new flights to get back to Portugal.

The UK government said it had raised the matter at ministerial level and through its embassy in Portugal on a number of occasions, the Guardian reports.

It also raised it formally in June at the UK-EU specialised committee on citizens’ rights, the body tasked with ensuring implementation of the agreement.