The pair stole possessions as her husband went to be at her bedside. She died later on the same day. 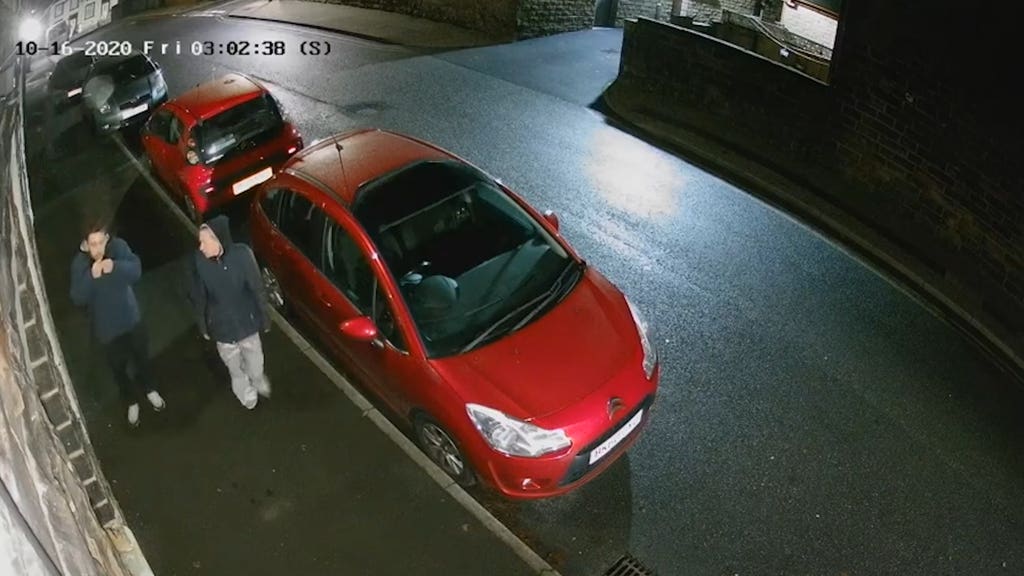 An elderly woman who was dying in her bed had her purse and mobile phone stolen by two people who offered to call for an ambulance, police said.

Lancashire Police said the woman’s husband went out onto the street to get help in the early hours of October 16 when a man and woman said they could assist.

The pair entered the property saying they could call the emergency services while the husband, in his 80s, went to be at his wife’s bedside.

Officers said the purse and mobile phone were discovered missing and reported stolen from the property in Walter Street, Brierfield.

Pc Rob Bayley said: “To commit a crime like this on an elderly and vulnerable man in his hour of need is shameful and appalling and we are committed to finding those responsible.

“The male victim believed the offenders, who were passers-by, were helping him by ringing for an ambulance while he went back upstairs to sit by the bedside of his dying wife.

“But it has later transpired that they had in fact helped themselves to a purse, which was on a table in the front room and a mobile phone from inside a handbag, which was down the side of a chair.”

Anyone with information is asked to call police on 101 or Crimestoppers anonymously on 0800 555111.