"People that used to be very communicative through text or phone calls are suddenly withdrawn.... Is anyone else noticing this?" 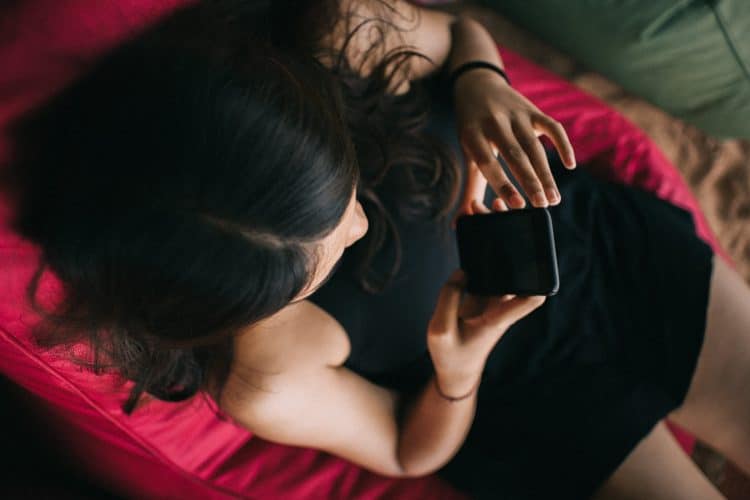 An anti-vaxxer was caught in a hilarious self-own on social media after they accidentally stumbled upon one of the main side-effects of not getting jabbed.

In a post they questioned why their friends and family, who had been vaccinated, had stopped getting in touch via text or phone calls.

They appeared to be questioning whether it was vaccine-related, without realising it could be down to their own actions, or lack thereof.

Self owns don’t get less self-aware than this… pic.twitter.com/om3Hd4gc6A

Last week Jennifer Aniston said she had cut off some of her friends who have refused to be vaccinated.

The Friends actress said she had “lost a few people from [her] weekly routine” who had decided against having a Covid jab.

Some of her Instagram followers have since asked why she was so worried, given that she had been vaccinated.

“Because if you have the variant, you are still able to give it to me,” she posted on Thursday.

“I may get slightly sick but I will not be admitted to a hospital and or die.

“But I can give it to someone else who does not have the vaccine and whose health is compromised (or has a previous existing condition) – and therefore I would put their lives at risk.”

In her interview with InStyle, published on Tuesday, Aniston said: “There’s still a large group of people who are anti-vaxxers or just don’t listen to the facts. It’s a real shame.

“I’ve just lost a few people in my weekly routine who have refused or did not disclose [whether or not they had been vaccinated], and it was unfortunate. I feel it’s your moral and professional obligation to inform, since we’re not all podded up and being tested every single day.”

She added: “It’s tricky because everyone is entitled to their own opinion – but a lot of opinions don’t feel based in anything except fear or propaganda.”