"It was a daily thing that he said to us: 'You don't need to have it, you'll be fine, just be careful.'" 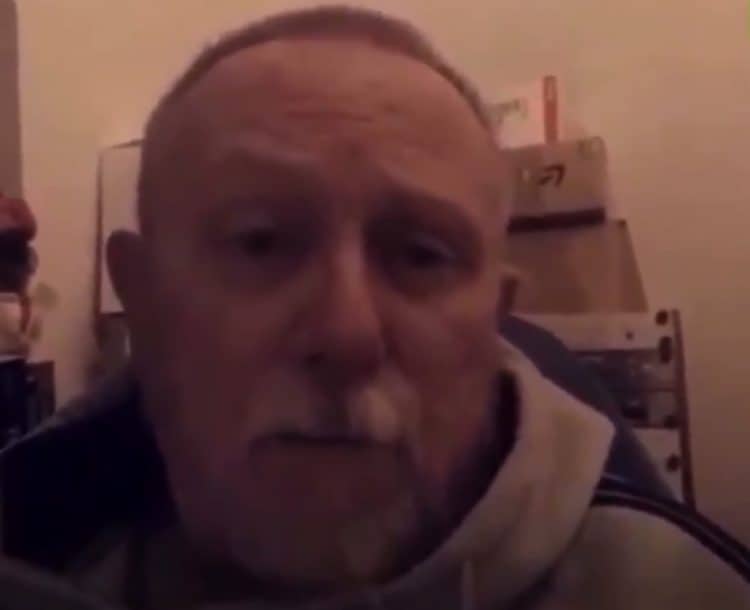 An anti-vaxxer who died with Covid made a “terrible mistake” not getting vaccinated, his family have said.

Leslie Lawrenson, 58, died at his home in Bournemouth, Dorset, in July.

His partner Amanda Mitchell, 56, who was seriously ill with Covid at the same time, said he thought the vaccines were too “experimental”.

Ms Mitchell said her partner, a Cambridge University graduate, decided against having a coronavirus jab after reading material on social media.

She said: “It was a daily thing that he said to us: ‘You don’t need to have it, you’ll be fine, just be careful.’

“He said to me: ‘It’s a gene thing, an experimental thing. You’re putting something in your body that hasn’t been thoroughly tested.’

“Les was highly educated… so if he told me something, I tended to believe it.”

A video posted by Lawrenson before he died has been making the rounds on social media.

Before being found dead at home, Leslie Lawrenson made this video about being glad he got COVID because he didn’t trust vaccines.

Family said he was “brainwashed by the stuff that he was seeing on YouTube and social media.”