Troubled Ant McPartlin has been released ‘under investigation’ after being arrested on suspicion of drink-driving. The TV presenter, 42, was taken to a police station after his Mini was involved in a collision with two other vehicles in south west London on Sunday afternoon. A numbe of people suffered minor injuries in the incident and […] 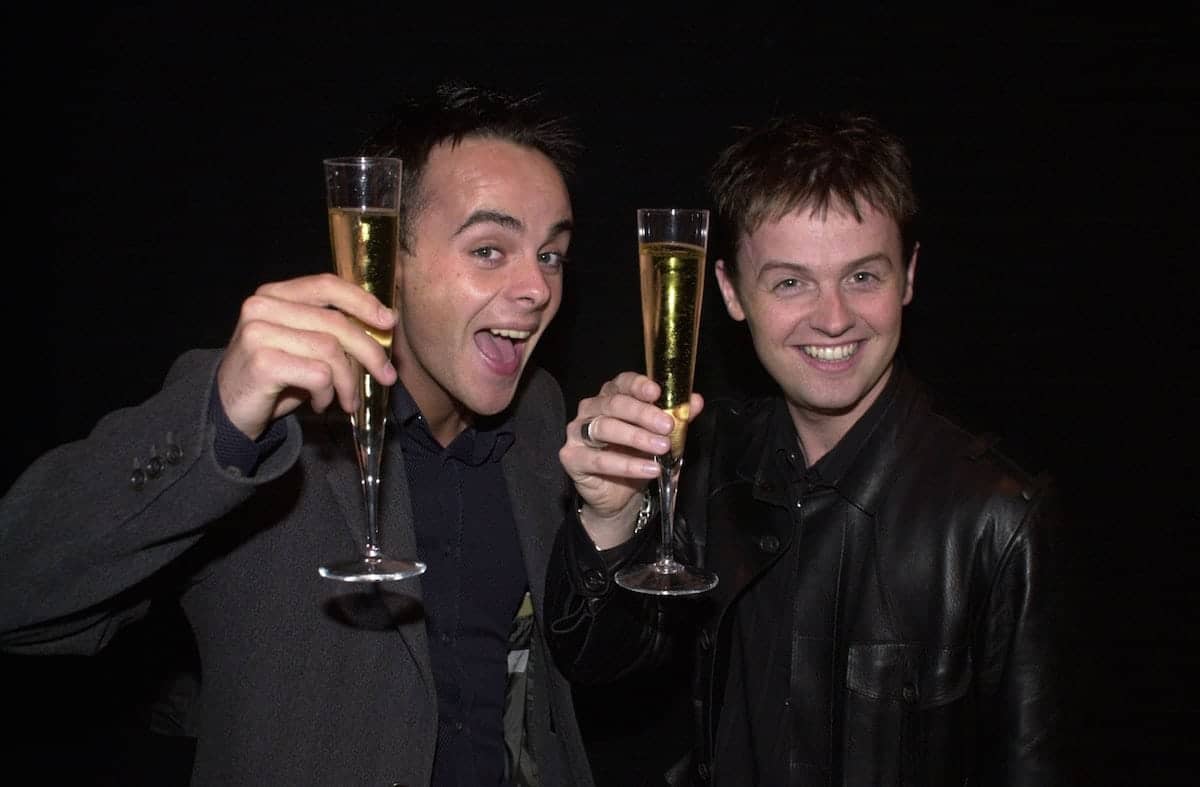 Troubled Ant McPartlin has been released ‘under investigation’ after being arrested on suspicion of drink-driving.

The TV presenter, 42, was taken to a police station after his Mini was involved in a collision with two other vehicles in south west London on Sunday afternoon.

A numbe of people suffered minor injuries in the incident and a child passenger in one of the cars was taken to hospital for a check-up.

Police confirmed Ant has since been released and although he has not been charged he remains “under investigation.”

The collision happened less than 24 hours after he and telly partner Dec Donnelly had presented ITV’s Takeaway show.

Last year Ant announced he was divorcing his 41-year-old wife, Lisa, after 11 years of marriage.

“A number of individuals were treated at the scene for minor injuries only.

“A child passenger from one of the cars has been taken to hospital for a check up as a precaution.

“A 42-year-old man was arrested at the scene on suspicion of drink-driving after failing a roadside breathalyser test.

“He was taken to a south London police station for questioning and has since been released under investigation. Inquiries continue.”