"Here's an idea for Sajid Javid stop paying management consultants £300,000 a year and give our NHS and social care staff a pay rise." 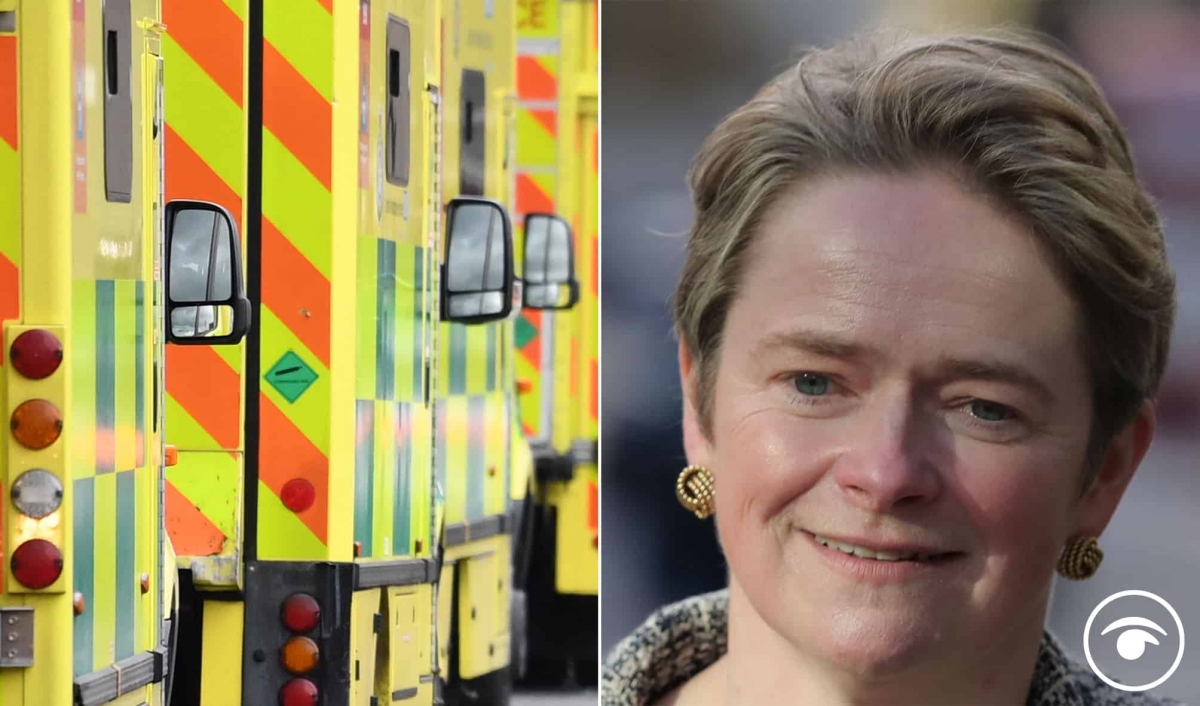 Hundreds of private consultants are earning up to £1,200 a day from the NHS Test and Trace programme for advising on areas including “diversity and inclusion”, “human-centred” software, and media strategy, according to a leak of internal documents, reports the Sunday Times.

The government’s Covid-19 testing and surveillance programme is one of the most expensive public projects in history after being earmarked £37 billion over two years in the last budget.

The Government has faced unrelenting criticism about its costs and failures after scientists on the Sage advisory committee said it had ‘minimal impact on transmission.’

Last October is was reported private sector consultants are reportedly being paid day rates of around £7,000 by the Government to help with its coronavirus test and trace system.

Enforced mask wearing will end and social distancing will no longer be required as part of “freedom day” unlocking on July 19, reports have suggested.

Boris Johnson is understood to be preparing to update the nation this week on his plans for easing coronavirus restrictions in England, with multiple newspapers suggesting the Prime Minister believes a host of domestic measures can end on his “terminus date”.

According to The Sunday Times, mask wearing will become voluntary in all settings and the one metre-plus rule in hospitality venues will end, meaning a return to drinking at the bar without the requirement for table service.

Mass events, including festivals, will also be allowed under the proposals for the final stage of the road map out of lockdown, the paper said.

Here’s an idea for @sajidjavid.

Stop paying management consultants £300,000 a year and give our NHS and social care staff a pay rise.https://t.co/wpPL1oilor