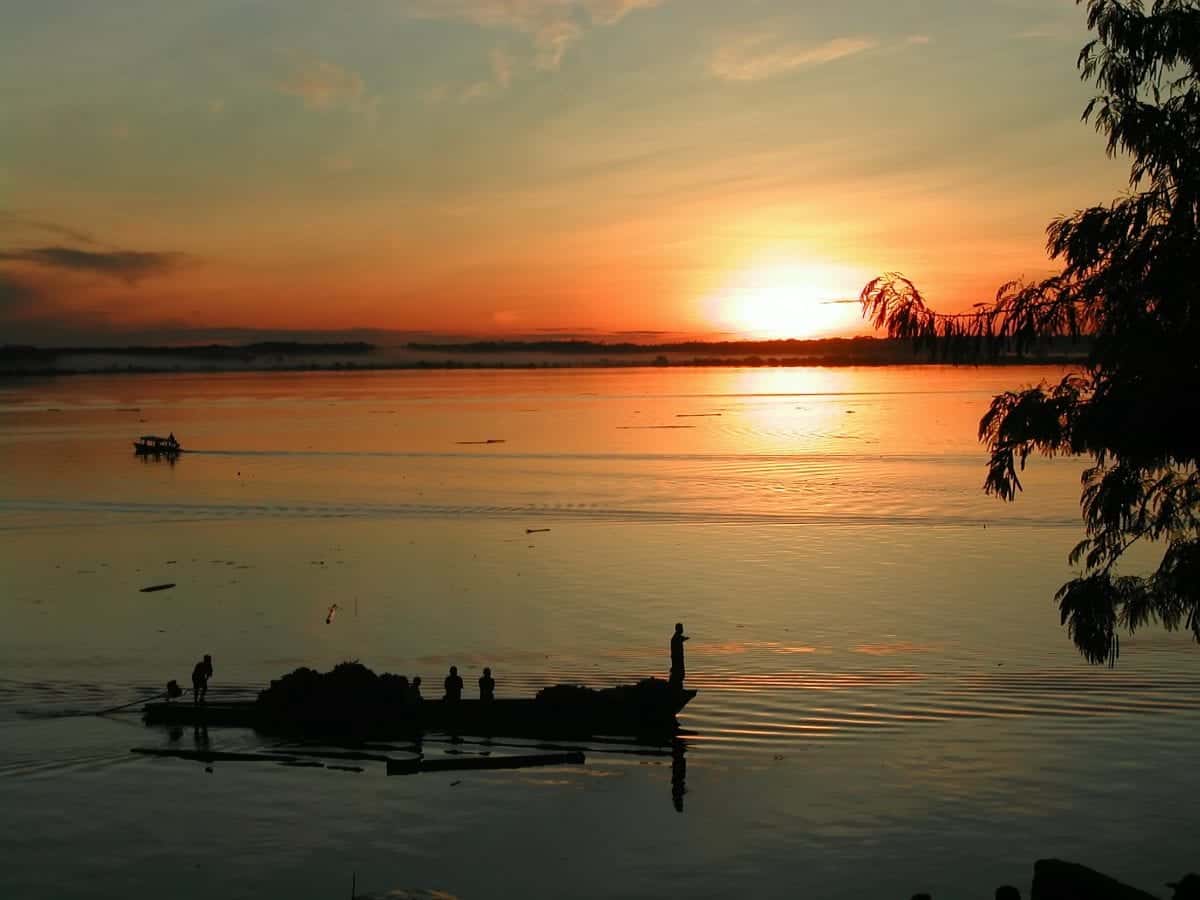 The vital Amazon rainforests are failing to keep up with climate change, warns new research

A team of more than 100 scientists has assessed the impact of global warming on thousands of tree species across the Amazon to discover the winners and losers from 30 years of climate change.

Their analysis found the effects of climate change are altering the rainforest’s composition of tree species – but not quickly enough to keep up with the changing environment. 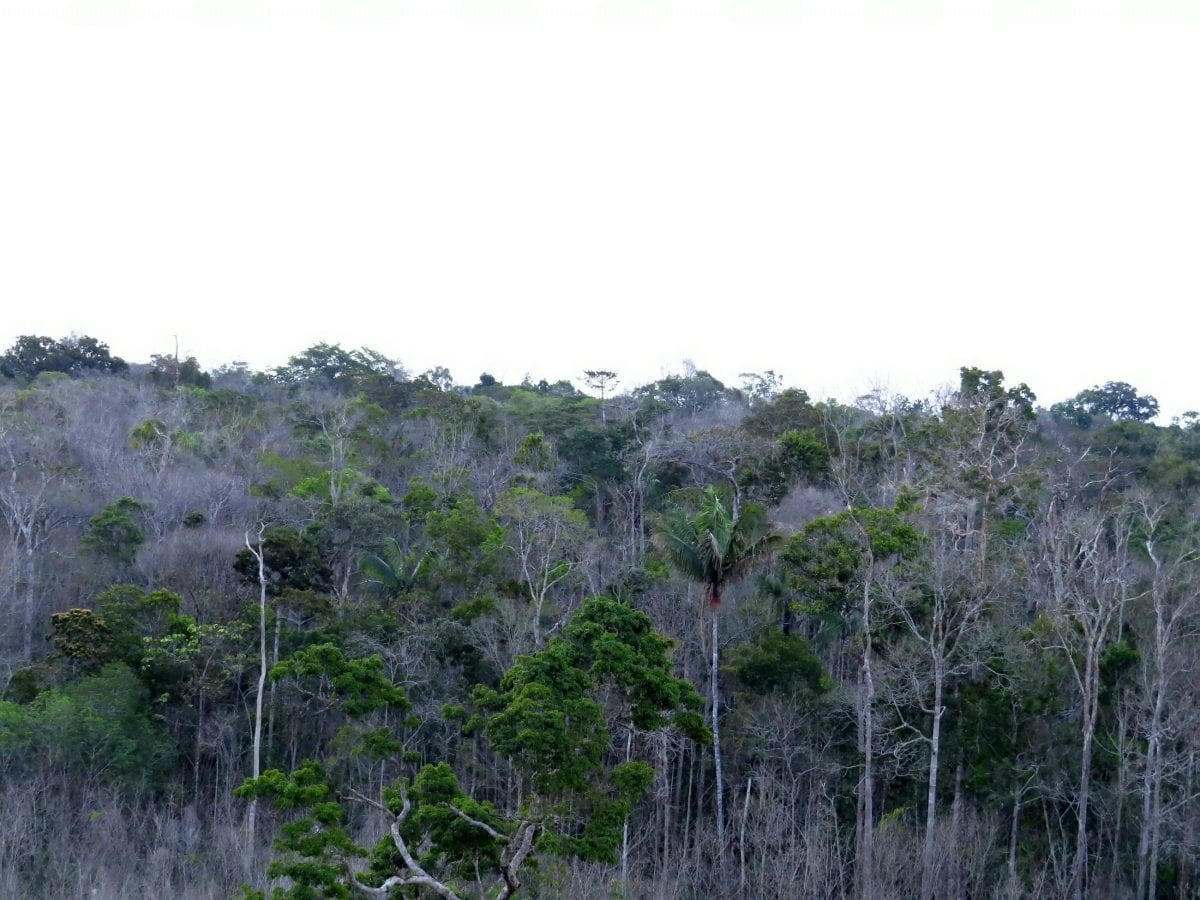 The team, led by University of Leeds in collaboration with more than 30 institutions around the world, used long-term records from more than a hundred plots as part of the Amazon Forest Inventory Network (RAINFOR) to track the lives of individual trees across the Amazon region.

Their results found that since the 1980s, the effects of global environmental change – stronger droughts, increased temperatures and higher levels of carbon dioxide in the atmosphere – has slowly impacted specific tree species’ growth and mortality.

In particular, the study found the most moisture-loving tree species are dying more frequently than other species and those suited to drier climates were unable to replace them.

“The data showed us that the droughts that hit the Amazon basin in the last decades had serious consequences for the make-up of the forest, with higher mortality in tree species most vulnerable to droughts and not enough compensatory growth in species better equipped to survive drier conditions.” 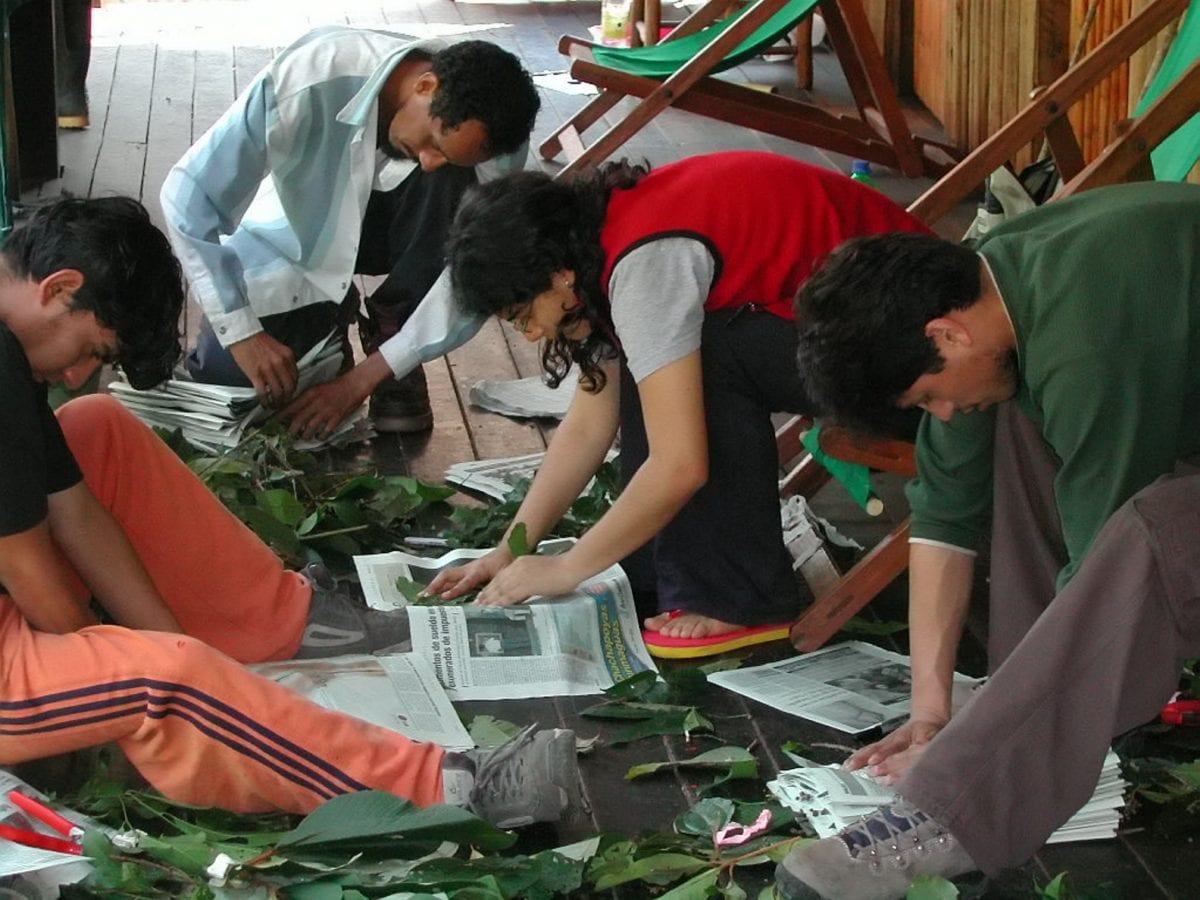 The researchers also found that bigger trees – predominantly canopy species in the upper levels of the forests – are outcompeting smaller plants.

The team’s observations confirm the belief that canopy species would be climate change “winners” as they benefit from increased carbon dioxide, which can allow them to grow more quickly. 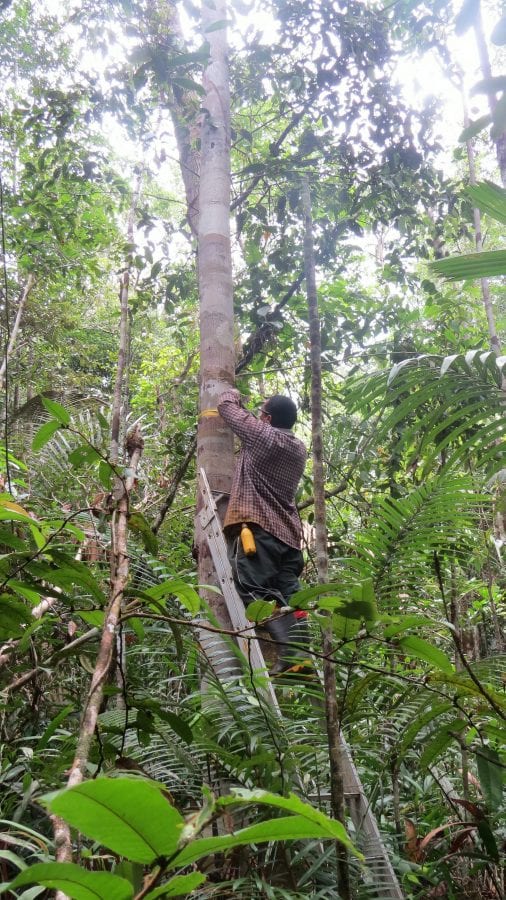 They said that further suggests that higher carbon dioxide concentrations also have a direct impact on rainforest composition and forest dynamics – the way forests grow, die and change.

The study also shows that pioneer trees – ones that quickly spring up and grow in gaps left behind when trees die – are benefiting from the acceleration of forest dynamics.

Co-author Professor Oliver Phillips, founder of the RAINFOR network, said: “The increase in some pioneer trees, such as the extremely fast growing Cecropia, is consistent with the observed changes in forest dynamics, which may also ultimately be driven by increased carbon dioxide levels.” 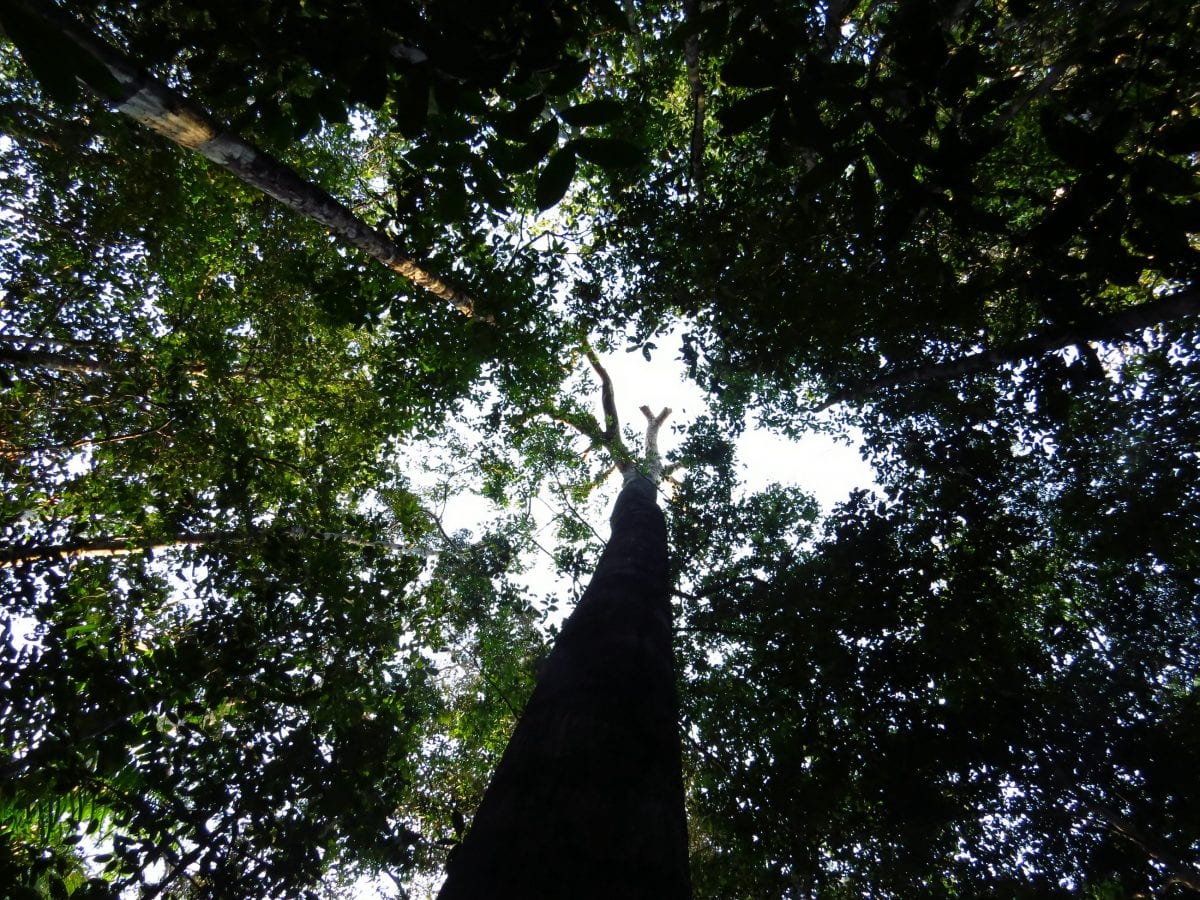 “The species most vulnerable to droughts are doubly at risk, as they are typically the ones restricted to fewer locations in the heart of the Amazon, which make them more likely to be extinct if this process continues.

“Our findings highlight the need for strict measures to protect existing intact rainforests.

“Deforestation for agriculture and livestock is known to intensify the droughts in this region, which is exacerbating the effects already being caused by global climate change.”

The findings were published in the journal Global Change Biology.