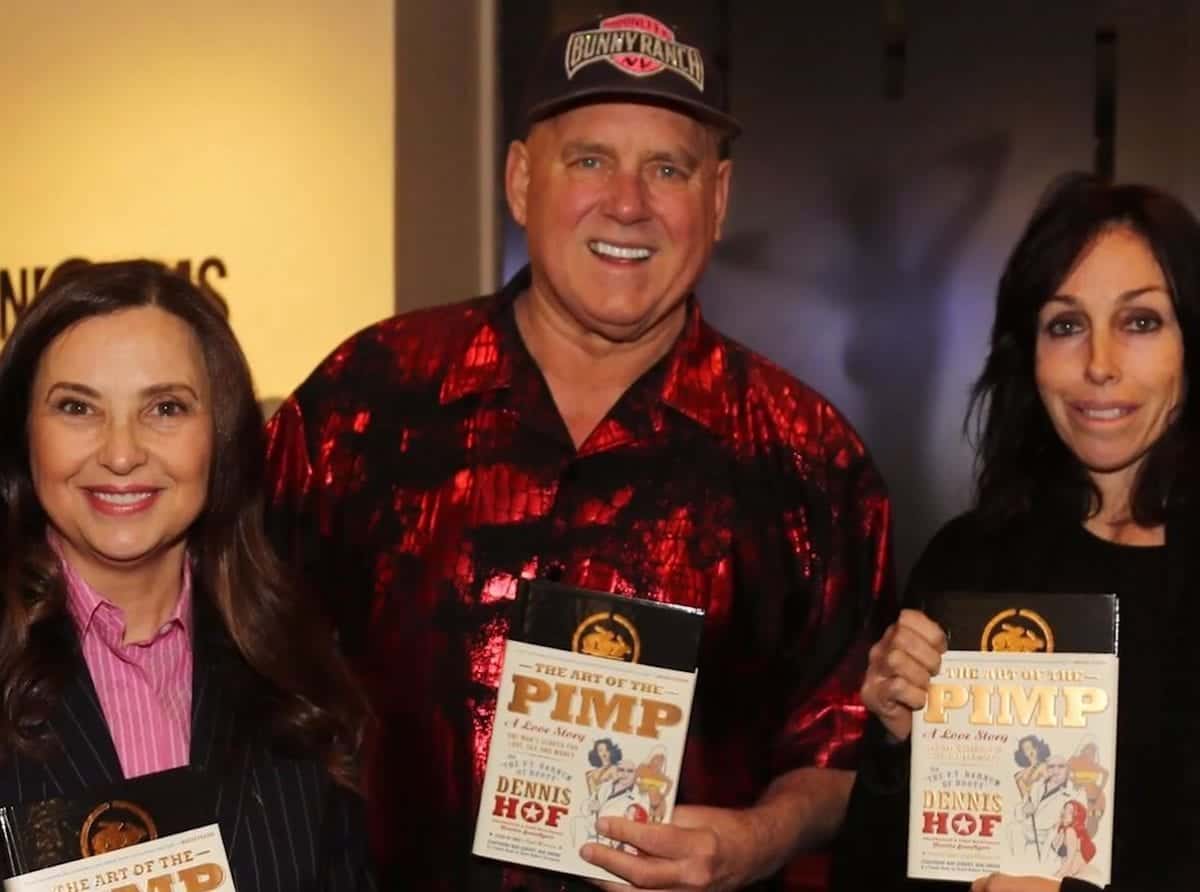 Being a pimp proved no obstacle to notorious brothel owner Dennis Hof being elected to the Nevada State Assembly for the Republicans last night.

Neither did having died last month.

Despite having died in October, the legal brothel owner who lived to the ripe age of 72 and starred in HBO adult reality series “Cathouse” defeated Democratic candidate and educator Lesia Romanov in last night’s vote polling around 68%.

The evangelical Christian-backed Republican candidate was a great fan of fellow reality TV star Donald Trump, and had said that he had been inspired by the President to run for the Nevada state legislature.

The proprietor of several legal brothels was elected to the Assembly District 36 and state law allows county officials to appoint another living Republican to fill the deceased winner’s seat.

As Republican officials had already mailed out ballots, the controversial candidate backed by former Trump adviser Roger Stone and anti-tax crusader Grover Norquist was allowed to stand for election anyway.

He passed away just hours after a combination campaign rally and 72nd birthday party, where he was joined by Ron Jeremy, Grover Norquist and former anti-immigration Arizona sheriff immigration hardliner Joe Arpaio, who was convicted of criminal contempt of court but pardoned by Trump.