Aid workers in Syria say the situation for the families in the camps is “tragic” with serious doubts cast over the effectiveness of US-led strikes in ending the conflict in the region. According to workers in Northern Syria, who have been talking to families who have fled the country’s war zones, the scale of the task […] 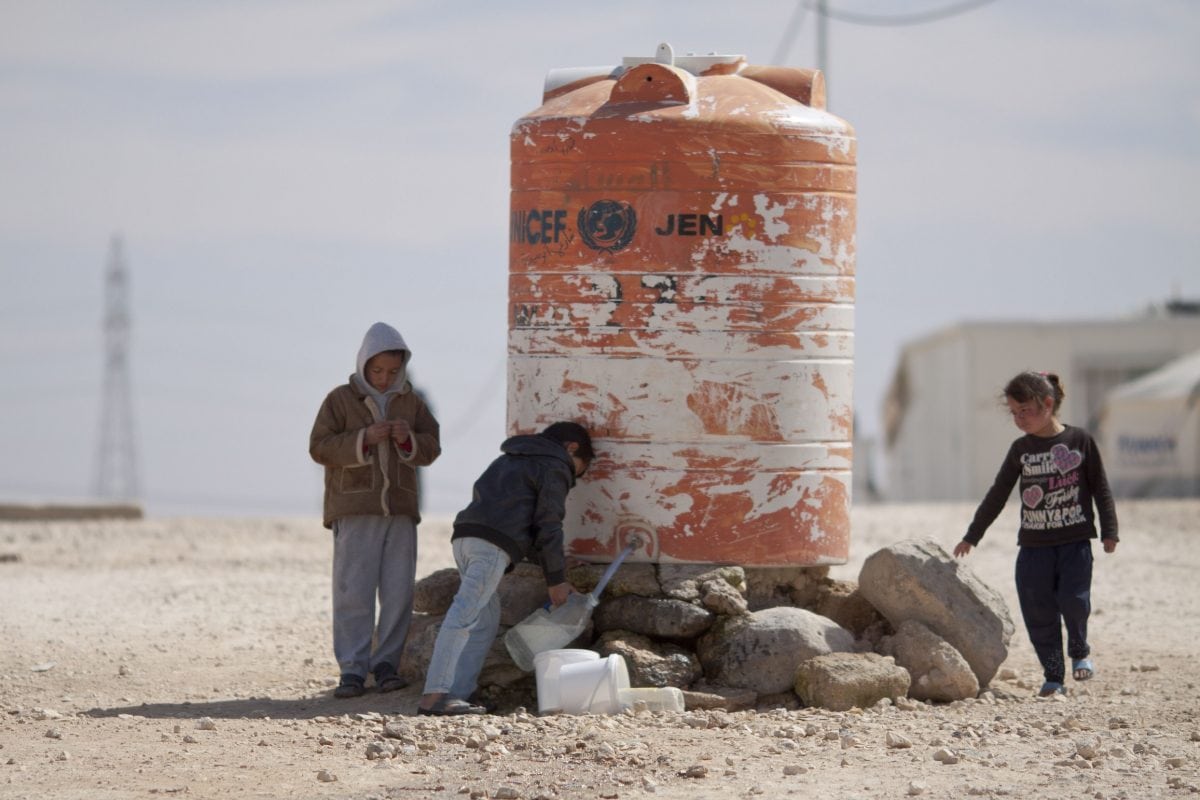 Aid workers in Syria say the situation for the families in the camps is “tragic” with serious doubts cast over the effectiveness of US-led strikes in ending the conflict in the region.

According to workers in Northern Syria, who have been talking to families who have fled the country’s war zones, the scale of the task facing aid workers in Syria is daunting.

Disaster relief agency ShelterBox and its partners have mounted their longest and largest aid programme ever – helping over 45,000 displaced households and counting. But they still describe a ‘constant influx’ to camps in Northern Syria.

“The situation for the families in the camps is tragic,” the ReliefAid team say.

“There are no jobs and therefore no income because of the instability People in the winter suffer from cold and rain and in the summer suffer from extreme heat.”

“It has become difficult to meet the needs of the people in camps because of the constant influx of displaced people.

“Families wash their clothes by hand, however newly displaced families do not have washing tools such as a pail or bucket.

“The formal camps have basic washing and sanitation, but many of them are past capacity so informal camps are springing up in remote locations, without any facilities whatsoever.”

This aid can help cover basic needs, but every family hopes for an end to the war and a return home. ‘People live in constant fear because of the continuing war and having to stay in camps where conditions are very difficult.

They wish the war to end, to return to their homes and to be able to live safely, free from war and shelling. They fear their children will grow up ignorant because of the lack of schooling and stability.’

“As aid workers we feel sad and helpless. There are so many displaced families and so few relief organisations.”