"They're up to something..." one person speculated on social media. 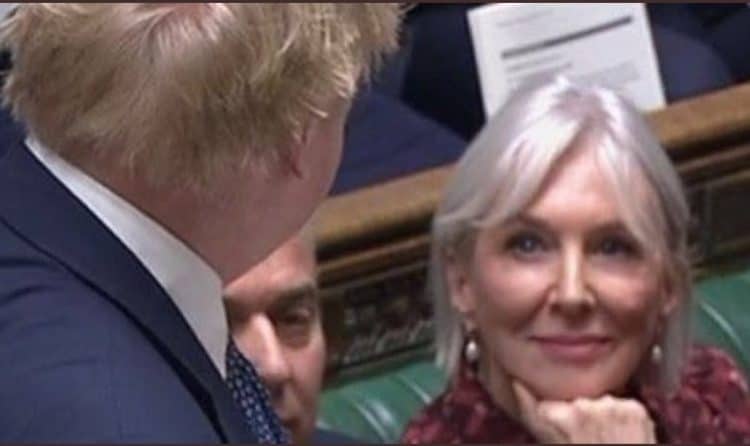 Nadine Dorries was quite the tweeter but she seems to have shut down her account.

The former culture secretary sparked a lot of rows with controversial posts attacking her political opponents.

LBC’s James O’Brien had a theory as to why Dorries could have disappeared from social media.

He tweeted: “Not to rain on the parade, but it’s possible that Nadine Dorries has deleted her Twitter account in order to prevent the House of Lords Appointment Committee from scrutinising the unhinged bile she routinely posted.”

If you want to see her greatest hits you can here!