The Shaun Of The Dead star says inequality is the driving force behind societal breakdown. 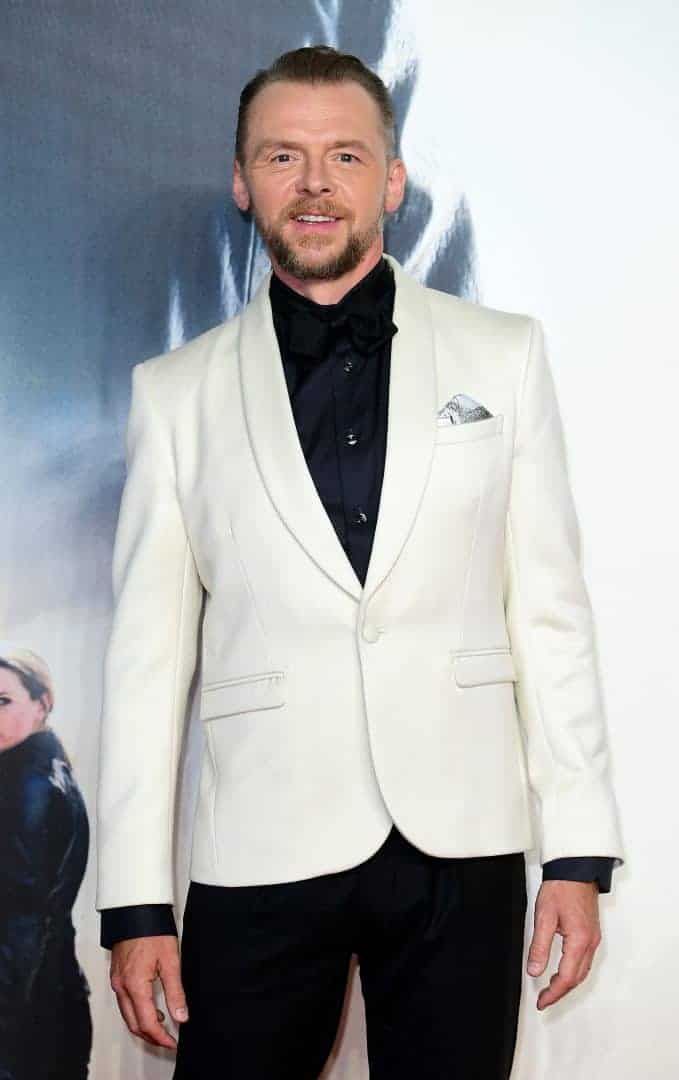 Actor and screenwriter Simon Pegg has called for the wealthiest in society to pay more tax.

Pegg is one of the signatories to an open letter asking millionaires and billionaires to join calls for higher taxes on very wealthy people, and for international reforms to stop tax dodging.

He is one of more than 120 people from eight countries, including British film director Richard Curtis, who signed the letter in what Pegg said “at first glance seems an antithetical move from people lucky enough to have very high paying jobs”.

Writing in a column in Thursday’s edition of The Times, Pegg said he did not hesitate when asked to sign the letter.

“Inequality is not inevitable, it’s a policy choice. It’s the product of governments passing policies that favour the very wealthy at the expense of the less fortunate,” he wrote.

Pegg said it was estimated almost half the world’s population was trying to survive on $5.50 (£4.18) a day or less.

He said the rate of poverty reduction had halved since 2013, whereas in the past decade the number of billionaires had doubled.

The Shaun Of The Dead star said inequality was the driving force behind both societal breakdown and the “climate crisis we face”.

“Fixing this broken economy might feel too complex to many world leaders, so let the millionaires help get you started. Tax them. Tax them more and do it now.”

“Injustice of the global economy”

Pegg added that as members of the higher pay bracket, he and others enjoyed “more power and privilege than most”, and said wealth inequalities entrenched this situation.

He added the “injustice of the global economy” was made worse by tax systems, with loopholes in some countries meaning “a billionaire can legally pay a lower rate of tax than his assistant, and a multinational company can pay less tax than a corner shop”.

He said though this might be legal, “it is still wrong”.