”Once again the Sovereign Grant goes up, once again the royals cost the taxpayer more year on year while the country faces unprecedented pressures on public spending.” 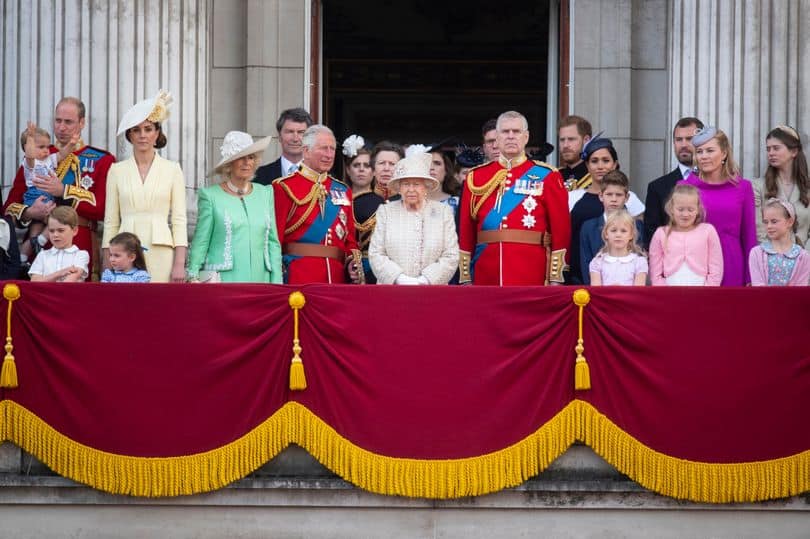 Accounts have shown that the Royal Family cost taxpayers an increased sum of £85.9 million in 2020-2021.

The Sovereign Grant, which is the annual payment from the government to the monarch, increased by £3.5 million to £85.9 million during 2020/2.

Graham Smith, chief executive officer of the organisation Republic – which campaigns for an elected head of state, said: ”Once again the Sovereign Grant goes up, once again the royals cost the taxpayer more year on year while the country faces unprecedented pressures on public spending.”

He added: “Of course the real cost of the royals is closer to £345 million a year when security, costs to local authorities and lost revenue from the two Duchies is taken into account.

“It’s time the palace finances were brought into line with those of other public bodies, with annual budgets agreed by parliament, properly scrutinised and published independently, not by the royal household.”

As well as the Sovereign Grant, the monarchy also draws funding from the Privy Purse – money generated by the Duchy of Lancaster (a sizeable estate of land) and personal income.

The Duke and Duchess of Cambridge’s country-wide tour on the royal train cost the taxpayer almost £48,000, royal accounts have revealed.

William and Kate travelled 1,250 miles by rail after setting off from London, a few weeks before Christmas last year, to thank communities, outstanding individuals and key workers for their efforts during the coronavirus pandemic.

The couple made stops in Edinburgh, Manchester, Berwick, Batley, Cardiff and Bath Spa and ended their three-day tour by visiting the Queen at Windsor Castle.

The cost of the train is met by the taxpayer and has long been controversial with the service nearly scrapped in 2013 when it was feared the rolling stock would have to be replaced.

The royal accounts revealed the Cambridges’ journey cost £47,965 and the monarchy only made a handful of major royal trips due to the pandemic.

The most expensive was the Prince of Wales’ charter flight in October to Kuwait to pay his condolences following the death of the country’s Emir, Sheikh Sabah al-Ahmad al-Sabah, at a cost of £58,993.

The overall cost for royal travel during 2020-21 was £3.2 million, down by £2.1 million on the previous financial year, but despite the reduced number of trips a significant amount of the funds was used for leasing payments for the transportation.

Related: Palace admits it ‘must do more’ to improve ethnic diversity as bullying probe into Meghan paid for by royal family