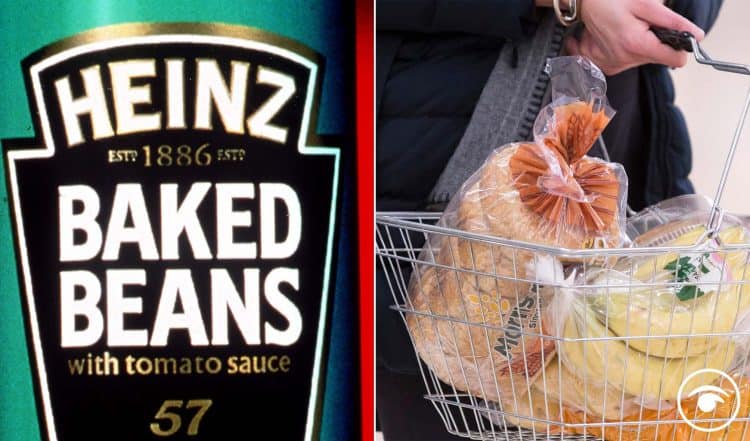 Shoppers should expect to see higher food prices, according to the Kraft Heinz chief.

Miguel Patricio said the firm is “raising prices, where necessary, around the world” of products including ketchup and baked beans.

Mr Patricio said this was because of a lack of truck drivers in the UK and labour shortages and an increase in logistics costs in the US.

He told the BBC consumers will need to get used to paying more for food due to the world’s rising population and a lack of land to grow produce.

But he also said firms would have to take on the cost rises, adding: “I think it’s up to us and to the industry and to the other companies to try to minimise these price increases.”

Speaking about the reason behind the increases, Mr Patricio said: “Specifically in the UK, with the lack of truck drivers.

“In (the) US, logistic costs also increased substantially, and there’s a shortage of labour in certain areas of the economy.”

It is also because inflation was “across the board” unlike in previous years, he said.

It comes amid fears over supply chain issues ahead of Christmas.

Business advisory firm BDO LLP said its research suggested that economic growth had slowed for five months in a row due to disruption.

But there was a little joke or two…

Some people said they would just buy a cheaper brand, but might have missed the overall point.