“To me, this is a wink, or a sign, that lots of British people, in different ways, still love Europe.” 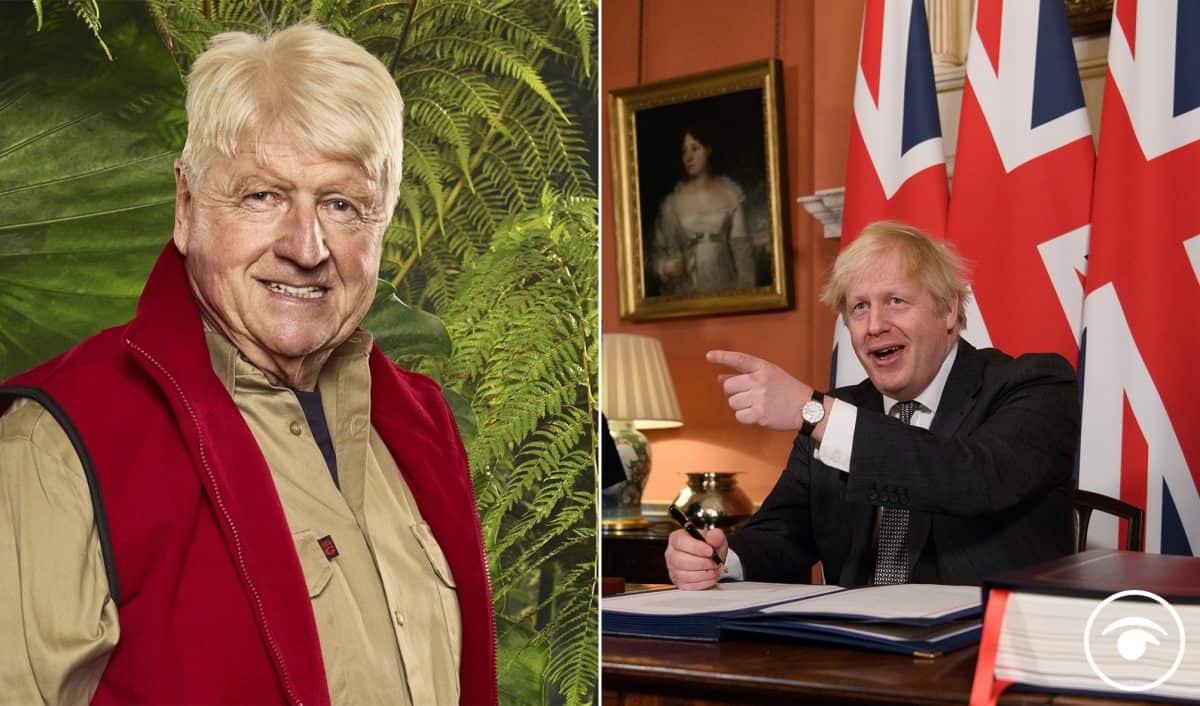 While the UK left the EU, the PM’s father was trying to ensure he was still a member, as the rest of us are cut adrift from the Eurozone.

France’s government has cast a favourable light on a reported bid by the father of Britain’s Prime Minister to take up French nationality, saying it shows how attached Britons are to the European Union that they are no longer part of.

Reports that Stanley Johnson, the father of Boris Johnson, is seeking to keep a foot in Europe by taking up French citizenship made headlines just as his son led Britain’s split on Thursday from the EU.

Visiting Calais on Friday to inspect how the French port is adjusting post-Brexit, France’s minister for European affairs Clement Beaune described the citizenship application as emblematic of enduring British sentiment for Europe.

“If Mr Johnson’s father has a right to French nationality, wants to remain a European citizen and become a French citizen, then we will examine that,” he said.

“To me, this is a wink, or a sign, that lots of British people, in different ways, still love Europe.”

“There are many people in the United Kingdom for whom this is also a sad day,” Mr Beaune added.

The elder Johnson, 80, is a former member of the European Parliament who backed remaining in the EU in Britain’s 2016 membership referendum.

He has since expressed support for his son as the Prime Minister led the UK out of the bloc.

French nationality would give the elder Johnson the automatic rights that other Britons have now lost, including being able to travel and live freely in all of the 27 EU countries.

Stanley Johnson told broadcaster RTL on Thursday that he was in the process of “reclaiming” his French identity.

“It is not a question of becoming French. If I understand correctly, I am French. My mother was born in France. Her mother was completely French, as was her grandfather,” he said.

“So for me it is a question of reclaiming what I already have.”

He added: “I will always be European. That is certain.

“You cannot tell the English: ‘You are not European’. Europe is always more than the common market, more than the European Union.”

Related: Hat-trick for Stanley after he gets caught flouting the rules – again