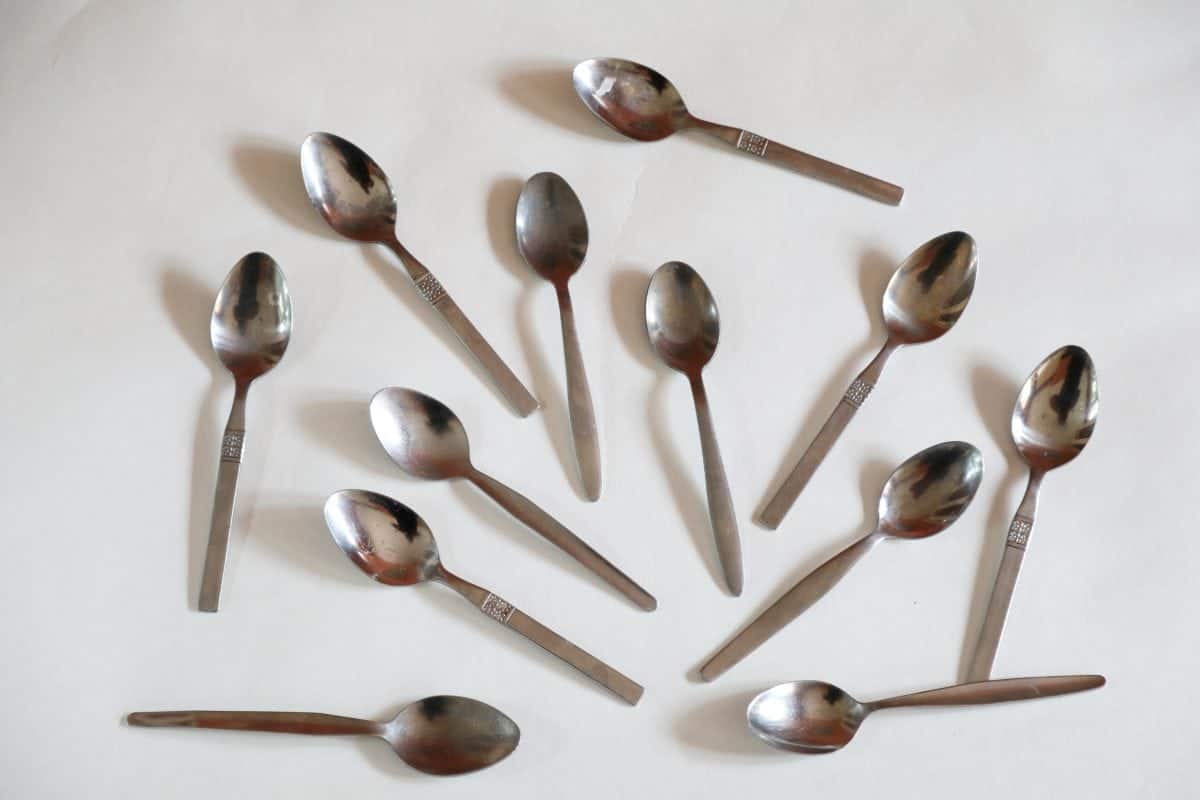 An inner-city school hopes to help prevent forced marriages by giving students metal spoons they can hide in their underwear to trigger airport security alarms.

Pupils at the Co-operative Academy in Leeds, W Yorks, have been told to stash the cutlery in their underwear if they fear they are being taken overseas to be married.

It could trip metal detectors at airports, allowing would-be victims to raise the alarm with security staff.

Summer is peak time for parents to dupe their children into sham holidays abroad where they are then forced to agree to a marriage which in many cases has been arranged for years.

According to Harinder Kaur, the inner-city secondary school’s social, culture and ethos leader, the spoons can ultimately “save lives”.

The academy is working with charity Karma Nirvana, which campaigns against “honour”-based abuse and forced marriage.

The charity adopted the spoon method in 2011 after a call handler suggested it to a 16-year-old Muslim girl who was travelling on holiday to Pakistan with her family. 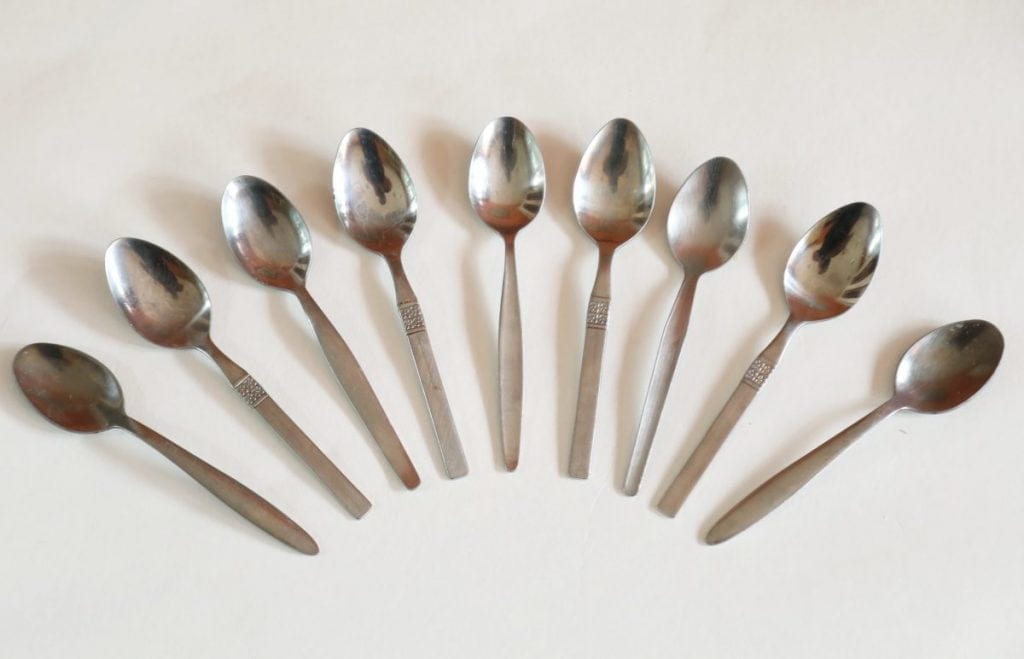 Alarms bells started ringing when the teen told the call handler that she was chaperoned everywhere by her brothers.

Karma Nirvana chief executive Jasvinder Sanghera, 52, said: “In 2011, a 16-year-old Muslim girl called the helpline very excited that she was going on holiday with her family.

“She says to the call handler ‘I’m going abroad with my family and I’m excited but what if I get there and my family want to marry me off?’.

“The call handler asked the girl, ‘who is travelling with you?’ She replied my brothers but they chaperone me and walk with me everywhere I go.

“For the call handler that’s an alarm bell and that prompted them to say, I’m going to give you some advice.

“The call handler said to go to the ladies and put a metal object on her body. The girl replied ‘like what?’ to which the call handler then thought outside the box and said a spoon.

“The girl did exactly that and put a spoon in her knickers.

“When she was in the airport at the part where you cannot turn back, her brothers said to her because of her shameful behaviour she would not be coming back to Britain and will be getting married.

“That so-called shameful behaviour is the behaviour of a moral teenager that wants to go to school, out with their mates which we know in this family dynamic can be deemed as shameful.

“The girl went through the metal detector and set it off. That was her opportunity to speak to someone to tell them she was being forced into a marriage.”

Jasvinder is a survivor of forced marriage and recalls watching her sisters being dragged out of school classrooms to marry a man in a photograph.

She said: “I’m a survivor of forced marriage, that’s why I founded the charity.

“It happened to me and my sisters 40-years-ago. I watched the majority of my sister’s get taken out of classrooms in Britain to marry a man in a photograph.

“I believe there are thousands of children and young people in Britain today right now who are being prepared for engagement and marriage during the summer holidays. 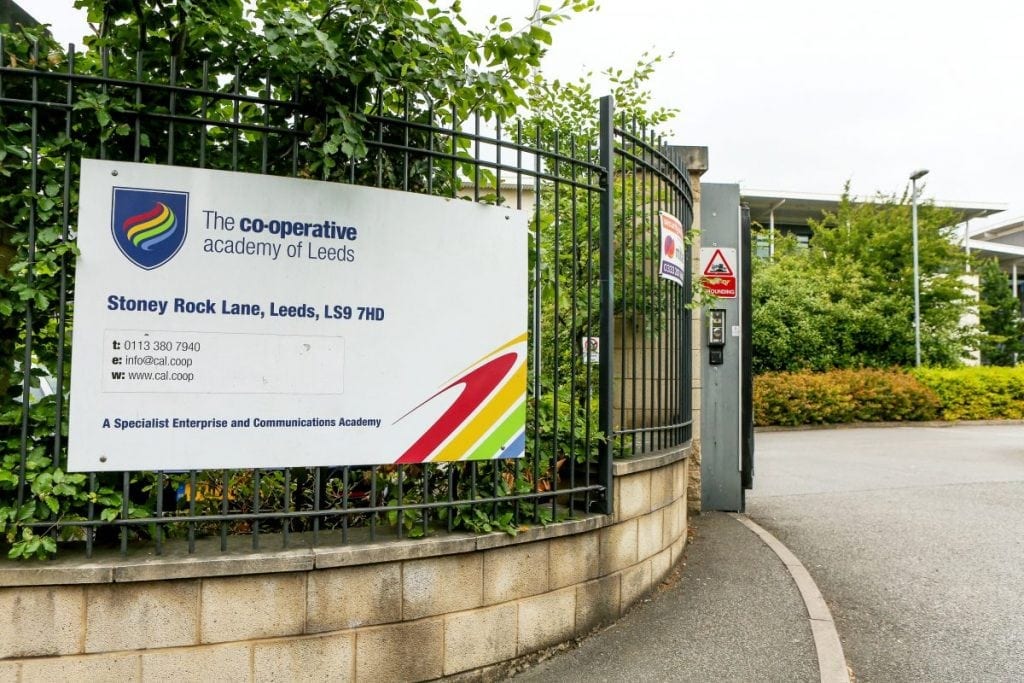 “Ideas like a metal spoon is the last resort, sometimes in these cases this is all these kids have.

“It could save lives without a doubt. We have to think creatively and outside the box.

“The perpetrators are mums, dads – the nearest and dearest and people that are meant to love them the most.

“All these people gang up against one person, that person is feeling the guilt and emotional pressure and can easily cave in. They need to know there is help and a way out.”

Last year alone, the charity took nearly 9,000 calls on its forced marriage helpline. Almost 200 of those calls were made either by children aged 15 or under or on their behalf.

A law making it a criminal offence to force people into marriage came into effect in June 2014.

Parents who force their children to marry can be punished by up to seven years in prison.

Anyone fearful of being a forced marriage victim should call the Karma Nirvana national Helpline on 0800 5999 247.

A woman from Birmingham was jailed for four-and-a-half years in May for duping her 17-year-old daughter into travelling to Pakistan and forcing her to marry a man 16 years her senior.

A Leeds couple have also been found guilty of plotting to force their daughter to marry her cousin after being tricked into going on a sham holiday to Bangladesh and are due to be sentenced this month.