A headteacher who was named the best in the country for turning around a failing school is quitting the role due to the stresses of the job. Matt Middlemore was awarded the title 2016 for his work at Tregolls School. The primary school in Truro, Cornwall, was rated the 15th worst in the country but […] 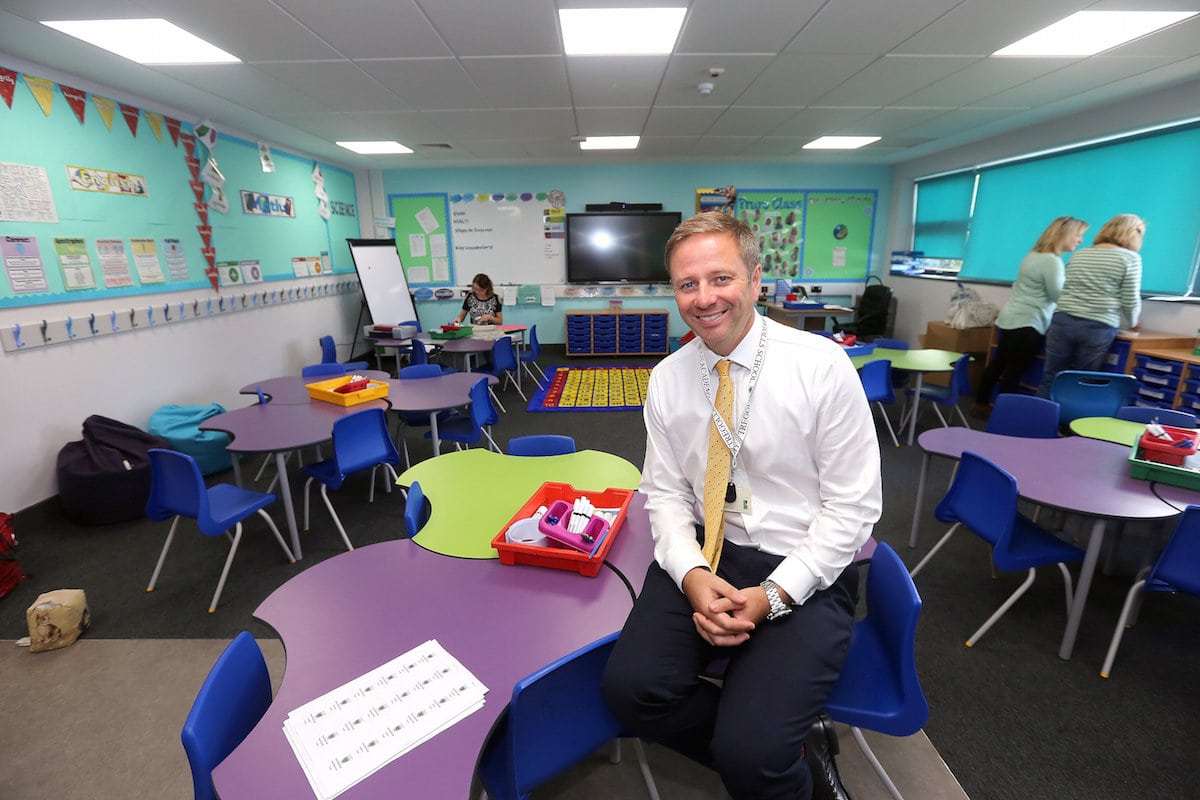 A headteacher who was named the best in the country for turning around a failing school is quitting the role due to the stresses of the job.

Matt Middlemore was awarded the title 2016 for his work at Tregolls School.

The primary school in Truro, Cornwall, was rated the 15th worst in the country but after years of hard work from Matt it is now in the top ten per cent.

However, the “superhuman” effort needed to change Tregolls’ fortunes has taken its toll on Matt’s family, so now he has resigned to take care of his own.

In his letter to parents, he said he would leave his post by the end of the academic year to ensure a smooth transition with his successor.

He said: “The journey for this school can only be described as ‘Spielberg blockbusting’.

“Many times I sit back and remember when we were the 15th worst-performing school in the country and pinch myself back to reality.

“Since 2016 we have been sat comfortably in the top ten per cent of schools in the country and there is no reason that this will not continue.

“To be in the top ten per cent has taken a significant amount of hard work and superhuman efforts from all involved with the school and now that the school is in this position it would be very difficult to remove it.

“This is because from day one we have focused upon sustained capacity amongst all of the staff throughout the school.

“The systems are well established and are effective in ensuring that our children get the best possible education.

“Unfortunately, achieving this has taken its toll upon me personally.

“I have given everything I possibly could. I even sacrificed the early years of my own children growing up for the education of our children.

“I now have to put myself first and resign from my role as headteacher of Tregolls School – An Academy.”

When voted Headteacher of the Year in a Primary School in 2016 in the national Pearson Teaching Awards, the judges said: “When Matt Middlemore arrived at Tregolls School in 2012 it was in ‘special measures’.

“Attendance was poor and achievement was consistently among the worst in the country.

“His impact was immediate. Pupils, staff, parents and governors bought into his vision to be the best in the world and within three years 100% of pupils in the Year 6 class achieved level 4 in reading, writing and maths and 100% made at least expected progress.

“He did this by creating a thriving learning environment, inspiring teachers to flourish and engaging pupils in curriculum development.

“The individual success stories across the school are heart-warming and awe-inspiring but the man who made it all happen – who turned the school from one of the worst into one of the best in next to no time – was Matt Middlemore.”

Matt said that he had no intention of quitting education for good, however, he said he did not know as yet what he will do once he has left his post at the school.

He said: “I have no idea yet what I am going to do.

“News travels fast and I have been flattered and already been given several offers.

“I have made the decision that once the governors have secured my replacement in the coming weeks, I will then have a look at the offers.

“I will have to do something as I still have a mortgage to pay for.”