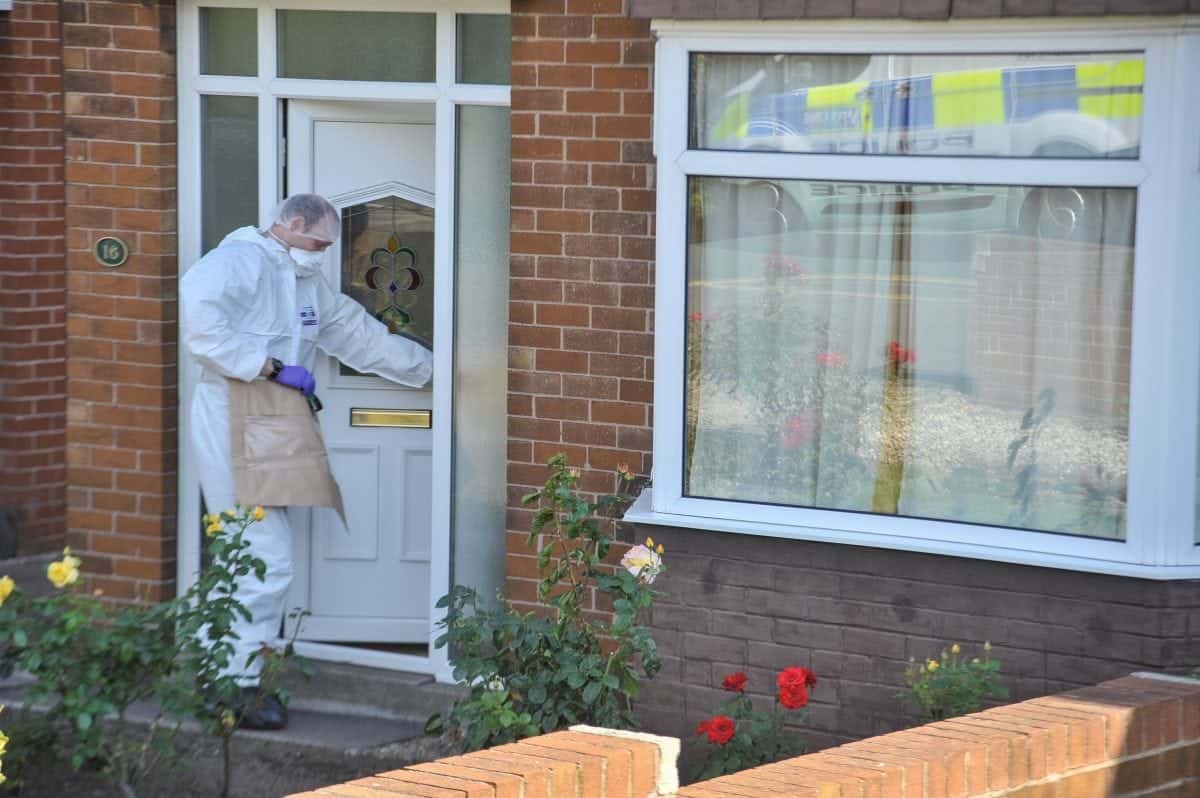 An 83-year-old woman has been charged with the murder of an 85-year-old man found stabbed to death.

Emergency services were called to the house in Sheffield, South Yorks., just before 9.45am following a report a man was seriously injured. 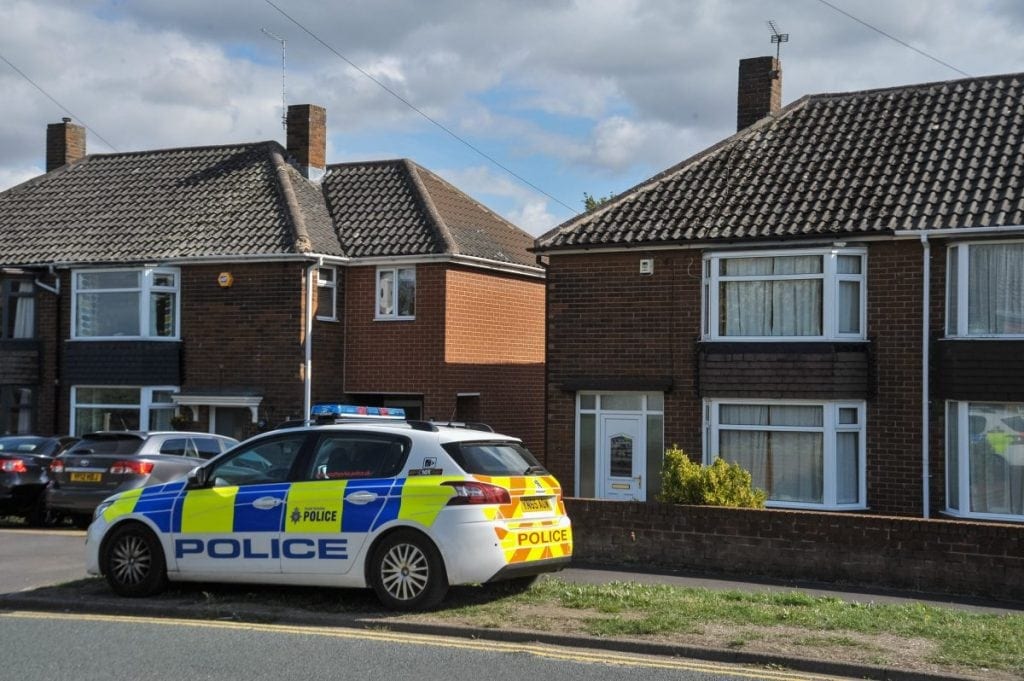 He was pronounced dead at the scene.

A post-mortem examination has been carried out which concluded that Mr Grayson died as a result of stab wounds.

Marjorie Grayson has been charged with murder and remanded in custody. 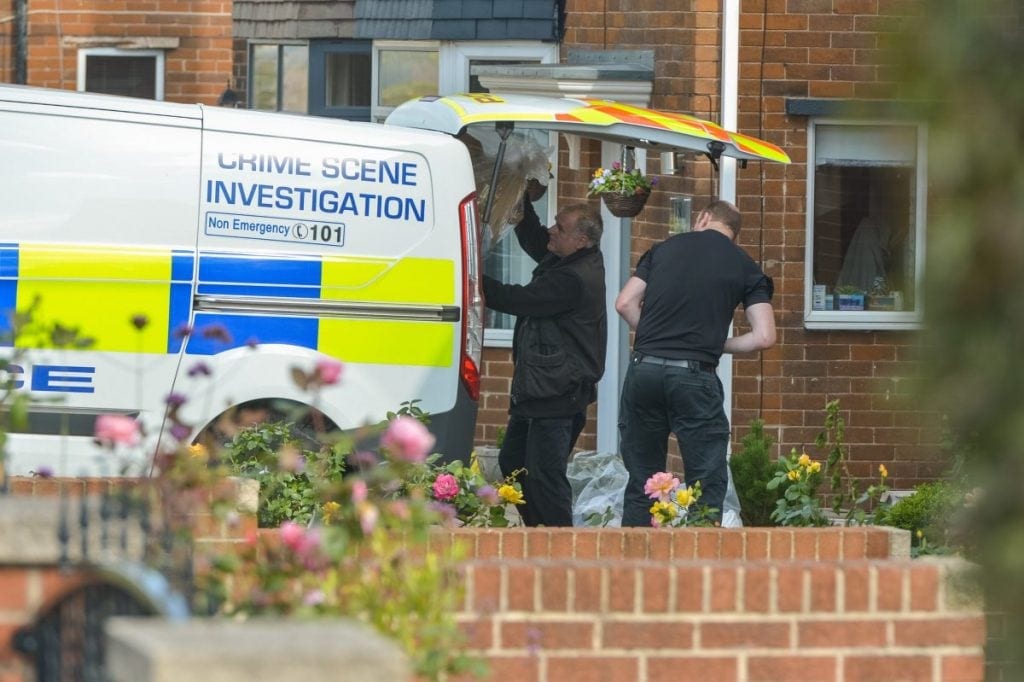 She is expected to appear before Sheffield Magistrates’ Court today. (Saturday Sep 15)

Detective Inspector Simon Palmer, the Senior Investigating Officer, said: “Mr Grayson’s family are being supported by specialist officers during this incredibly difficult time and have asked that their privacy is respected. 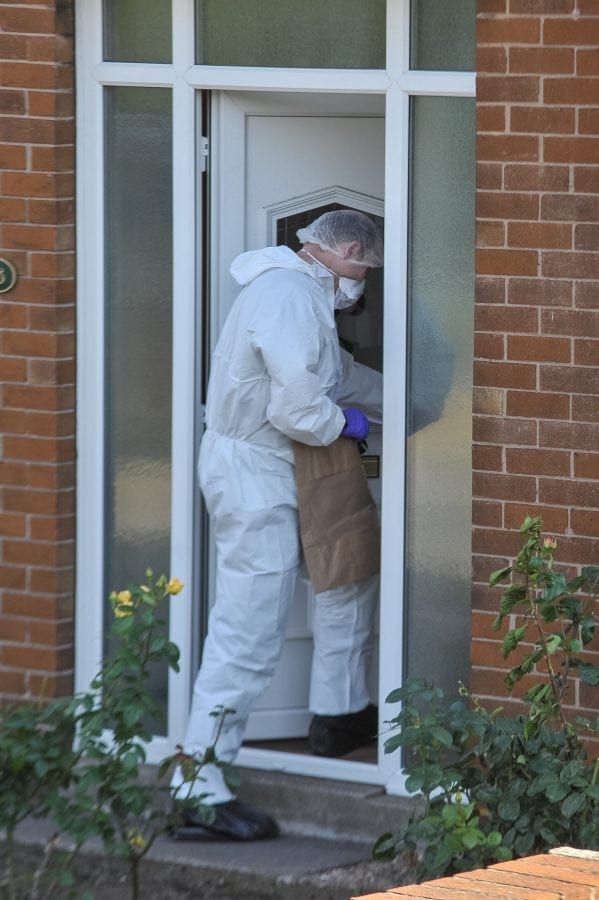 “I fully appreciate that Mr Grayson’s death is highly emotive but I would urge people to think about comments they make on social media and the impact it could have on the family.

“I’d also like to ask that people refrain from posting speculations, to enable criminal proceedings to progress through the courts unhindered and to allow the family time to grieve.”