Marjorie Grayson was suffering from "temporary dementia" when she killed her partner, Alan Grayson, a court heard today (Thurs). 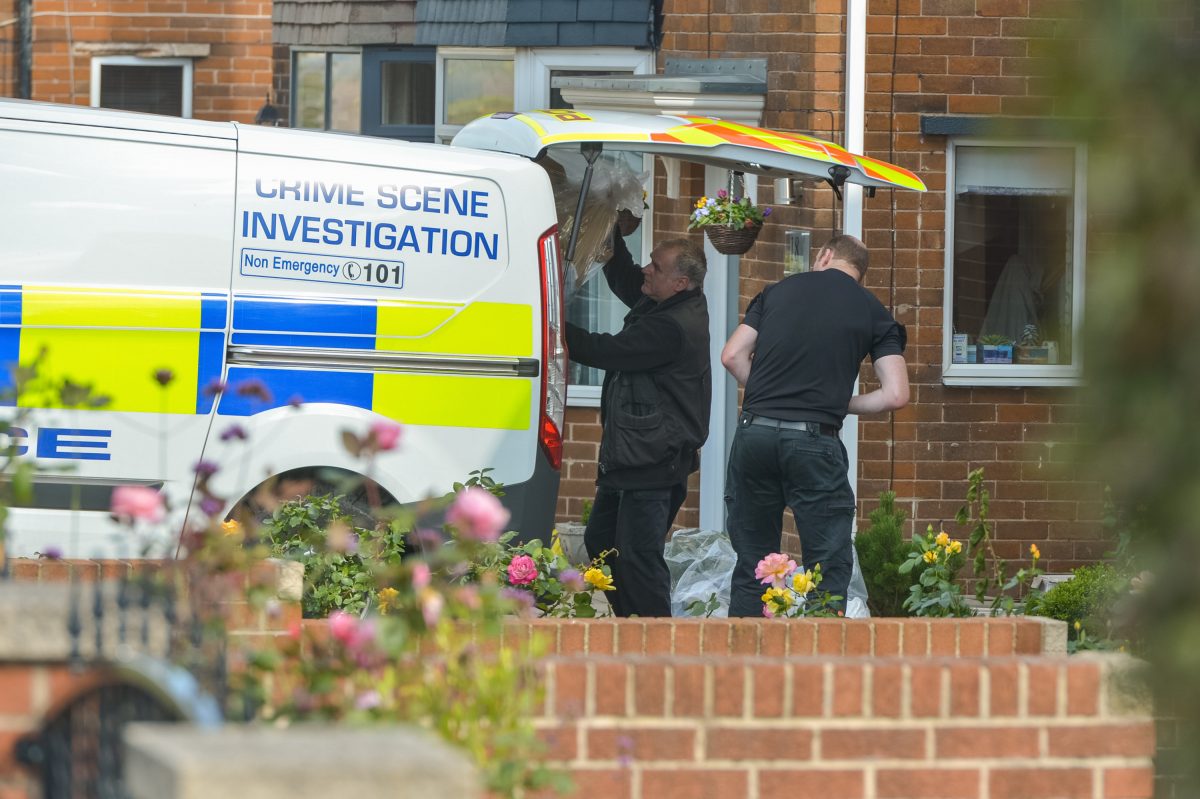 An 83-year-old woman today  admitted to stabbing her husband to death when appeared in court.

Mr Grayson was found with a stab injury at the home the couple shared in Sheffield, South Yorks.

The court heard Grayson had originally been charged with murder but today (Thurs) pleaded guilty to manslaughter by diminished responsibility.

Prosecutor Dafydd Enoch QC said: “Those investigating have been trying to seek answers as to what it was that could have given rise to these tragic events.

“There is evidence from three psychiatric reports, it was clear at the time she was suffering from a mental impairment which was temporary dementia.”

He said: “Although this is a very serious case, I have to explore the possibility from alternative to immediate custody.

“There’s possibility to at least impose a sentence that isn’t immediate custody.

“I would need to know more about what the immediate disposal alternative would look like and the public support there is for Mrs Grayson.”

Grayson, who was wearing a grey prison jumper, spoke only to confirm her name, age, nationality and plead guilty to manslaughter.

She was allowed to sit in the court beside a intermediary who helped her understand what was happening.

Greyson will next appear in court for sentence on April 12.