By Joe Mellor, Deputy Editor A Government commissioned report has found that woman are still discriminated against at work. The research found that nearly 400,000 women have unfairly suffered at work, due to their gender. 75 per cent of pregnant women and new mothers experience discrimination at work and one in nine lose their job […] 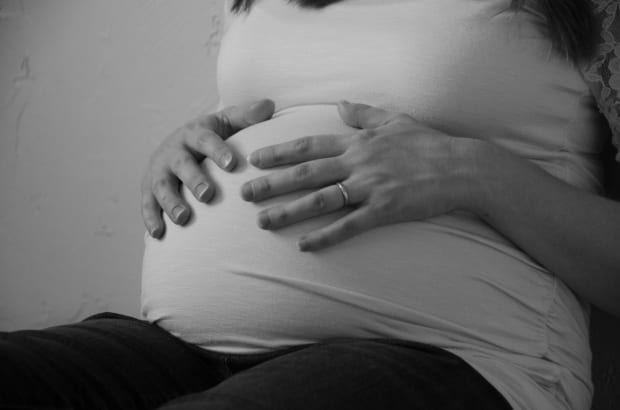 A Government commissioned report has found that woman are still discriminated against at work.

The research found that nearly 400,000 women have unfairly suffered at work, due to their gender.

75 per cent of pregnant women and new mothers experience discrimination at work and one in nine lose their job as a result they found. Even though pregnancy discrimination is illegal it has risen since 2005, when 45 per cent of women suffered from such discrimination. It appears that the gender gap is growing in the workplace environment.

The Equality and Human Rights Commission (ECHR), which commissioned the report with the Department for Business, Innovation and Skills, is now pushing the government to take urgent action.

The research, found one in five mothers said they experienced harassment or negative comments in the workplace related to pregnancy or flexible working and one in 10 said they were discouraged from attending antenatal appointments.

Caroline Waters, deputy chair of ECHR, said: “We simply cannot ignore the true scale of the hidden discrimination that working mothers face. This is unacceptable in modern Britain, and urgent action is needed to ensure women are able to challenge discrimination and unfairness. This is why we are calling on the government to look at the barriers working pregnant women and mothers face in accessing justice.

“We want to make workplaces fairer for everyone and get rid of outdated practices like asking women during job interviews whether they intend to have children. For businesses to thrive, they need to harness the talents, skills and experience of all employees.”

Jo Swinson, who commissioned the research in 2013 when she was minister for employment relations and now chairs Maternity Action, said: “Part of the gender pay gap is driven by how women are supported in the workplace around before and after pregnancy so the government should consider extending pay gap reporting to include return rates after maternity leave.”

The minister for women and equalities, Nicky Morgan, and the business secretary, Sajid Javid, in a joint statement said: “It will take coordinated action from government, the EHRC and business – at all levels and of all sizes as well as stakeholders – to truly tackle pregnancy and maternity-related discrimination in the workplace and stamp it out for good.”

5 Top Musical Instruments You Should Learn