An estimated 50,000 importing businesses across the UK were negatively impacted when the pound dropped 20 per cent against the euro in the aftermath of the EU vote – with the average importer seeing their profits fall by 12 per cent over the past year, new research has revealed. With this week marking one year […] 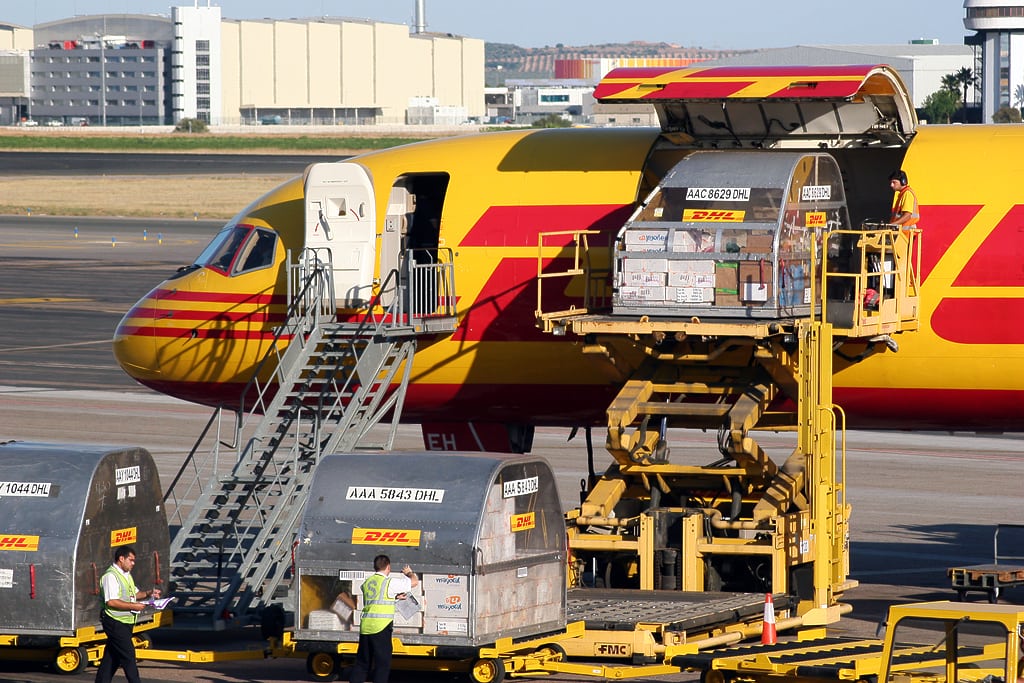 An estimated 50,000 importing businesses across the UK were negatively impacted when the pound dropped 20 per cent against the euro in the aftermath of the EU vote – with the average importer seeing their profits fall by 12 per cent over the past year, new research has revealed.

With this week marking one year to go until ‘Brexit Day’ (when Britain ends its membership of the European Union at 23:00GMT on Friday 29 March 2019) a study from global payments firm Western Union has revealed that over a fifth of UK importers saw their profits fall due to Sterling depreciation against the Euro.

With 227,000 importing businesses in the UK according to HMRC – collectively employing 12.6 million staff – it is estimated that this equated to 50,000 businesses across the country that saw their profit margins fall.

The research also found that while 61 per cent of businesses source internationally for lower costs, over two-fifths saw import costs rise as a result of Sterling depreciation since the EU referendum.

Some 67 per cent of UK importers had to absorb these increased costs, which will have been in part be FX related, while just under two-thirds passed an average price increase of 17 per cent to their customers.

This adds to inflationary pressures in the economy which was felt in headline inflation rates, which hit a six year high of 3.1 per cent in November 2017, before dipping back to 3 per cent in the following months, according to Office of National Statistics’ figures.

Tony Crivelli, Global Head of FX Services at Western Union, said: “Importers have taken a real hit in profits since the EU referendum caused by the depreciation in Sterling amidst political and economic uncertainty.

“Even a small fluctuation in FX can make a huge impact on profits – particularly for SMEs. A robust FX strategy can make a significant difference to the bottom line but unfortunately many businesses continue to operate without having a clear plan in place to mitigate future risk.”