An “institutionalised regime” of giving “dangerous” amounts of opioids when there was no medical cause meant 456 patients who should have been cared for at a Hampshire hospital had their lives curtailed. Rt Rev James Jones who also chaired the Hillsborough Inquiry headed the probe for hundreds of families seeking answers about their relatives who […] 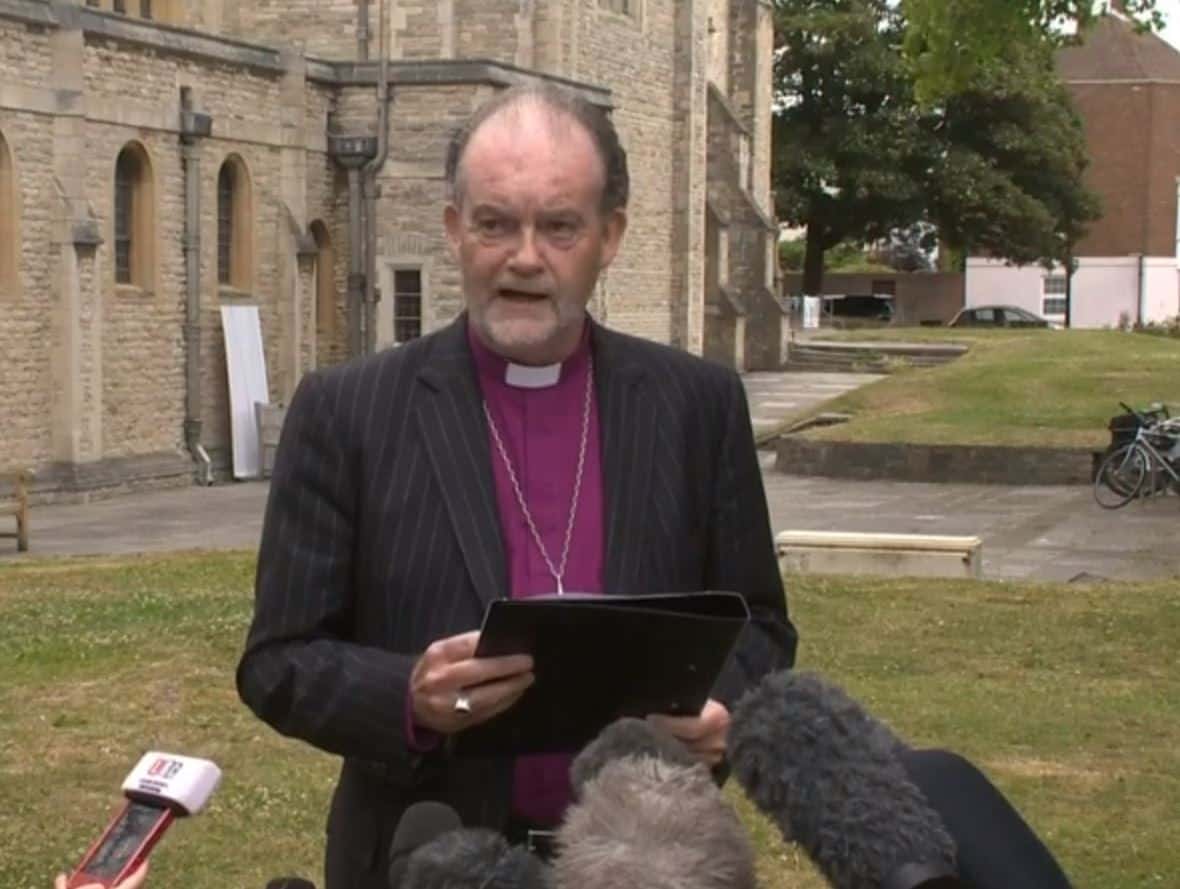 An “institutionalised regime” of giving “dangerous” amounts of opioids when there was no medical cause meant 456 patients who should have been cared for at a Hampshire hospital had their lives curtailed.

Rt Rev James Jones who also chaired the Hillsborough Inquiry headed the probe for hundreds of families seeking answers about their relatives who died after being admitted to Gosport War Memorial Hospital.

Today announcing the findings of his inquiry, he said that families had “remarkable tenacity and fortitude in questioning what happened to their loved ones.”

An independent panel found a “disregard for human life” that claimed 456 lives between 1989 and 2000, and warned that because of missing records, a further 200 patients may have also been killed by administering dangerous amounts of the painkilling drugs inappropriately.

The report found that Dr Jane Barton oversaw the “practice of prescribing,” with elderly and vulnerable patients that should have been treated and recuperated dying after drugs were given to them.

But despite a police investigations, no charges had ever been brought and she was never struck off the medical register, retiring instead as the scandal grew.

Former health minister Norman Lamb who had taken up the case of concerned families when he was part of the coalition government accused the NHS of closing ranks after the deaths. The Liberal Democrat MP said the NHS and Whitehall had refused to face up to and hidden “hard and uncomfortable facts”.