By Joe Mellor, Deputy Editor People on less than £15k a year will be clobbered by the Tory government as increases under Labour are cancelled. Private sector workers, who are low-paid, will be the worst affected as twenty million people are hurt by Tory pension changes. George Osborne said his new flat rate £155.65-a-week pension […] 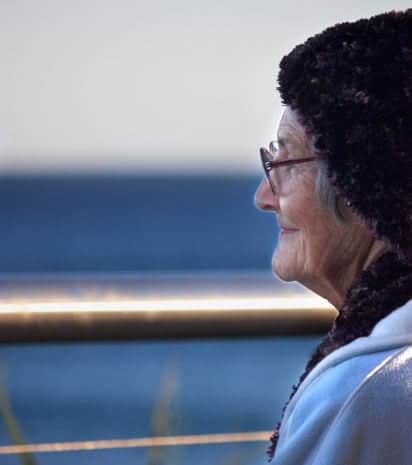 People on less than £15k a year will be clobbered by the Tory government as increases under Labour are cancelled.

Private sector workers, who are low-paid, will be the worst affected as twenty million people are hurt by Tory pension changes.

George Osborne said his new flat rate £155.65-a-week pension is “simpler and fairer, and there is no doubt it is vastly larger than the current £115.95 rate. However, there will no longer be additional top-ups, which boosts the current fee, to above the new payment enforced by the Chancellor.

This system means pensioners receive as much as £164.36 a week, which is dependent on what they’ve paid in and their salary. Ex-PM Gordon Brown made sure people who earned less than £15k reaped the benefit of it.

Chris Noon, a partner at pensions consultancy Hymans Robertson, claimed 20million people would lose out under the changes. He said: “The numbers are consistent with what we’ve been saying for the last 3 years. The Government is looking to spend up to 0.6% of GDP less on State pensions by 2060.

“The cost of this lower spend and the impact of this massive redistribution is borne by private sector employed individuals. Within this community it’s the lower paid, those earning less that £15,000 a year, who currently earn State pension at the most rapid rate thanks to changes that Gordon Brown made.”

A Department for Work and Pensions spokesman said: “Millions stand to gain from the changes to the State Pension, including women and the self-employed who so often lost out in the past.

“The new State Pension will provide a sustainable system for future generations who will also benefit from workplace pension savings throughout their careers.”