Channel 4’s 999: What’s Your Emergency?, which examines the challenging work of the police, paramedics and fire service in Wiltshire. Through their research they have revealed 18 shocking facts about the homeless crisis in the UK. 1.More than 4,000 people are sleeping rough on the Nation’s Streets 2.The need for social housing is now vastly […] 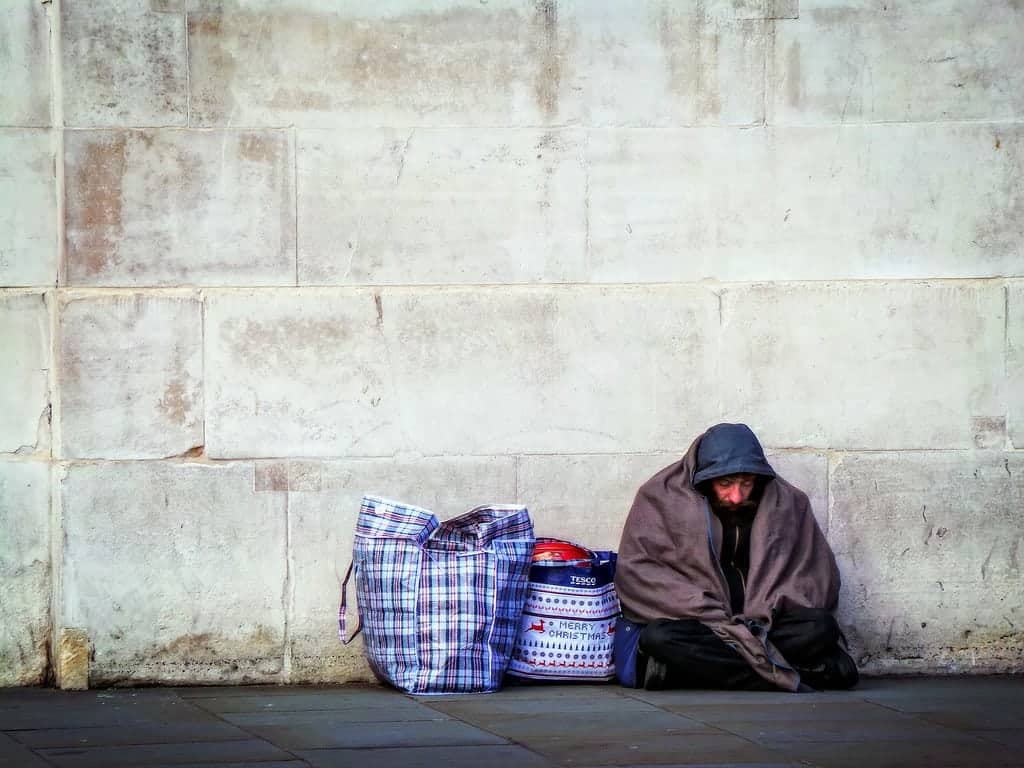 Channel 4’s 999: What’s Your Emergency?, which examines the challenging work of the police, paramedics and fire service in Wiltshire. Through their research they have revealed 18 shocking facts about the homeless crisis in the UK.

1.More than 4,000 people are sleeping rough on the Nation’s Streets

4.Across the UK 3 million working families are just one paycheck away from losing their home, with one in three working families in England not able to afford to pay their rent or mortgage for more than a month if they lost their job

5.Every year more than 150,000 young people across the UK ask for help with homelessness

6.Although homeless people are considered as a priority to be rehoused there are currently over a million people on waiting lists for social housing

7.Rough sleeping is predicted to increase by over 75% in the next 10 years, according to research carried out by the charity Crisis

9.Over the last six years the number of people sleeping rough on Swindon’s Streets has has tripled and risen by two-hundred percent

10.8,900 people are estimated to be sleeping in tents, cars and public transport in the UK

11. 15% of prisoners reported being homeless before custody (including 9% sleeping rough) compared to 3.5% of the general population having ever been homeless

13. Three-fifths (60%) of prisoners believed that having a place to live was important in stopping them from reoffending in the future

14. 1,856 rough sleepers have experience of serving time in prison

15. A study found that prisoners who had stable accommodation when leaving prison were 20% less likely to reoffend

16. One in six prisoners report being homeless before they are taken into custody

17. 40% of people in accommodation projects are jobseekers, and 23% have an offending history

18. 388 people of no fixed abode have been arrested by Wiltshire Police in the last 12 months, which equates to roughly 30 homeless people per month

19. Since 2012, almost 2000 people of no fixed abode have been arrested by Wiltshire Police and year on year, 795 people by Swindon Police.