Officers were called to Ripley Road in Canning Town at around 8pm on Saturday to reports of a stabbing, the Metropolitan Police said. 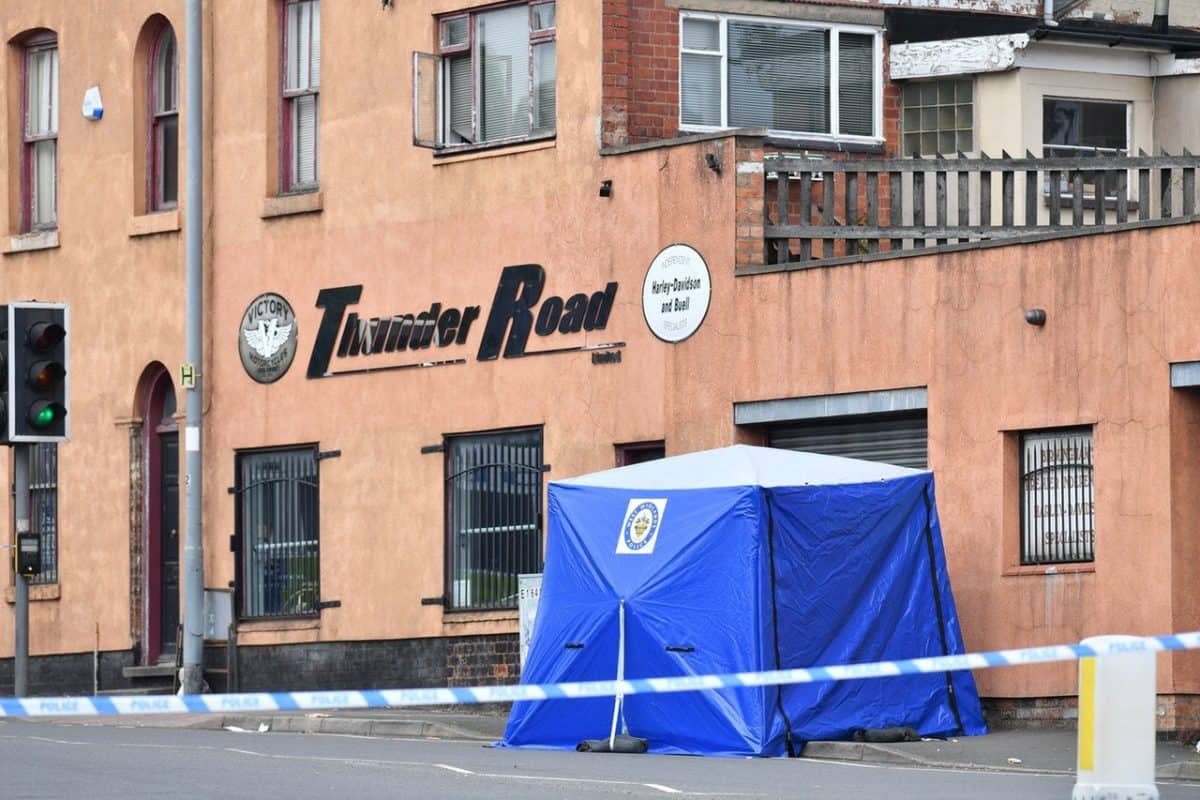 A 15-year-old boy has been taken to hospital after being stabbed in the latest in a spate of violent attacks.

Officers were called to Ripley Road in Canning Town at around 8pm on Saturday to reports of a stabbing, the Metropolitan Police said.

Emergency services attended the scene and the teenager was taken to hospital with stab wounds.

The force said that “officers await an assessment of his condition” and no arrests have been made.

It comes after another teenager, who was stabbed to death in Brighton Road in Croydon, south London, at 9.10pm on Thursday was named as Kye Manning.

A post-mortem examination has taken place and the cause of death was identified as a single stab wound to the heart.

A man has been charged with offences linked to the incident.

Mason Bird, 18, of Old Lodge Lane, Purley, has been charged with GBH, violent disorder and possession of an offensive weapon, police said.

Two men aged 18 and 20 remain in hospital, while a 17-year-old boy remains in custody. All three have been arrested on suspicion of murder.

A 15-year-old boy, also held on suspicion of murder, has been bailed until early August pending further inquiries.

Meanwhile, the Met tweeted that a section 60 order – which gives the police special search powers – has been authorised in parts of London after “two groups of males were seen with knives chasing each other in the Barnsbury/Cannonbury area”.

In another incident, Scotland Yard said a man who is believed to be 28 years old and was stabbed in Barking Road, Canning Town, on Friday is in a critical condition in hospital.

Elsewhere, a murder probe was launched in the Sparkhill area of Birmingham after Malik Hussain, 35, was found with serious injuries in Baker Street at around 11.20pm on Friday.

He was confirmed dead at the scene, West Midlands Police said.

Detectives investigating the fatal stabbing have issued a plea for dash-cam footage which “could be key” in helping them catch his killer.