By Joe Mellor, Deputy Editor Since July 2015 fourteen MPs have had their credit cards suspended for not providing evidence of their spending on time or making the repayments. In total a debt of £27k has led to the blocking of their credit cards. Ipsa (Independent Parliamentary Standards Authority) issues MPs with credit cards to […] 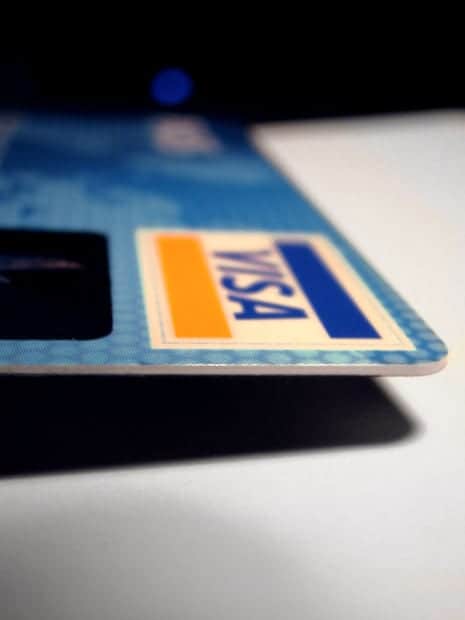 Since July 2015 fourteen MPs have had their credit cards suspended for not providing evidence of their spending on time or making the repayments.

In total a debt of £27k has led to the blocking of their credit cards. Ipsa (Independent Parliamentary Standards Authority) issues MPs with credit cards to pay for a variety of items such as travel, accommodation and stationery.

The politicians then have to prove the spending was allowable within a month, or they build up debts to the watchdog.

Five SNP politicians – including Angus Robertson and his deputy Stewart Hosie – were among the number and were subject to action by the watchdog.

Out of the five Scottish members, four have now repaid amounts ranging between £33 to £3,446 in full.

Natalie McGarry, who has been suspended amid allegations relating to missing donations, owed £2,270 when her card was blocked in January 25.

Democratic Unionist Party (DUP) MP Ian Paisley was £27,766 in the red when his card was stopped last November, and the deficit was £20,337 last month.

Owen Smith Shadow work and pensions secretary, former minister Liam Byrne and backbencher Simon Danczuk are on the list, owing £953, £1,189 and £595 respectively. All of these amounts have now all since been cleared.

Marcial Boo chief executive of IPSA said: “We cannot allow ourselves to be in a position where an MP is making thousands of pounds of payments on a card and failing to give us evidence to support that payment, without taking any action.”

Here’s the full list of MPs that have had their cards suspended since June 2015 (Outstanding figures are as at February 23rd, 2016)