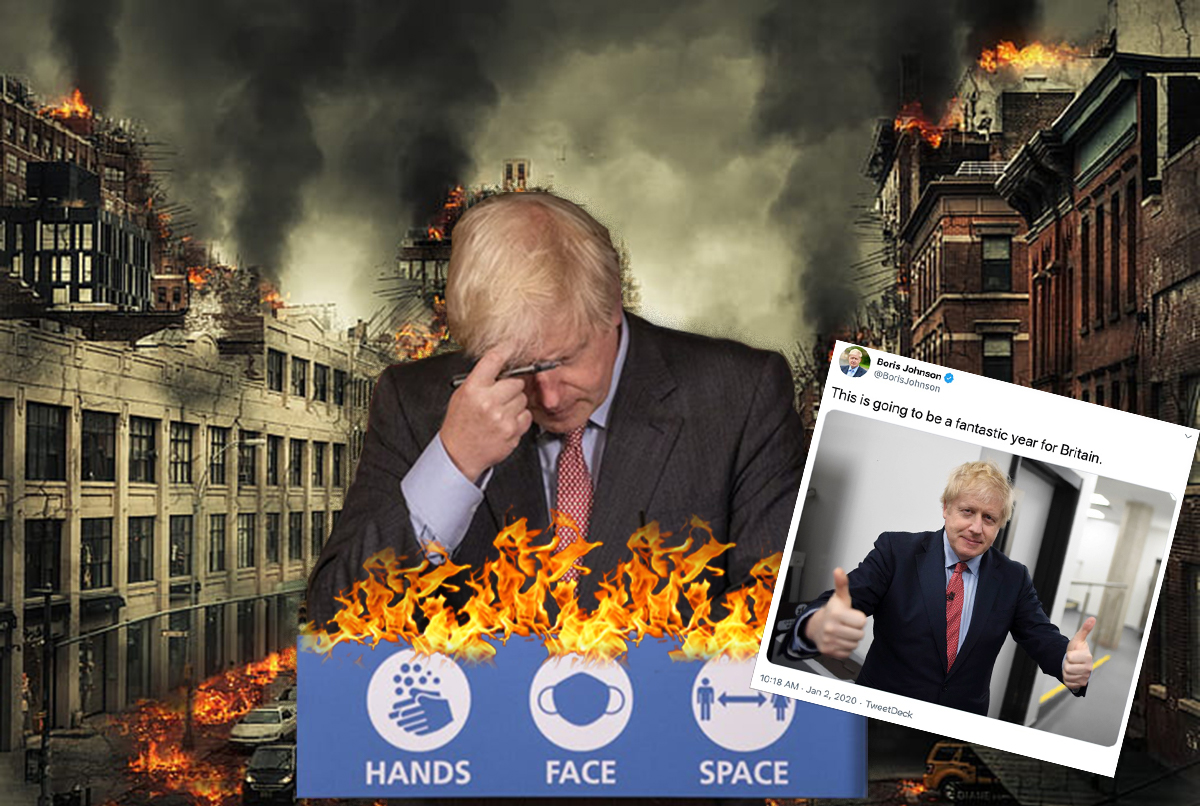 The policy shift comes after new data showed the extent of cases across England. The Office for National Statistics estimated that 568,100 people in households were infected with coronavirus in the week ending October 23.

13. And this is literally insane…

Related: Nadine Dorries says only ‘a crystal ball’ could have predicted the need for second lockdown