By Joe Mellor, Deputy Editor Around ten million pounds will be paid to 250 construction workers who had been “blacklisted” by building firms. Construction giants like Sir Robert McAlpine and Balfour Beatty are among the companies who are liable and have agreed to compensate union members who they denied work to. The final payout from […] 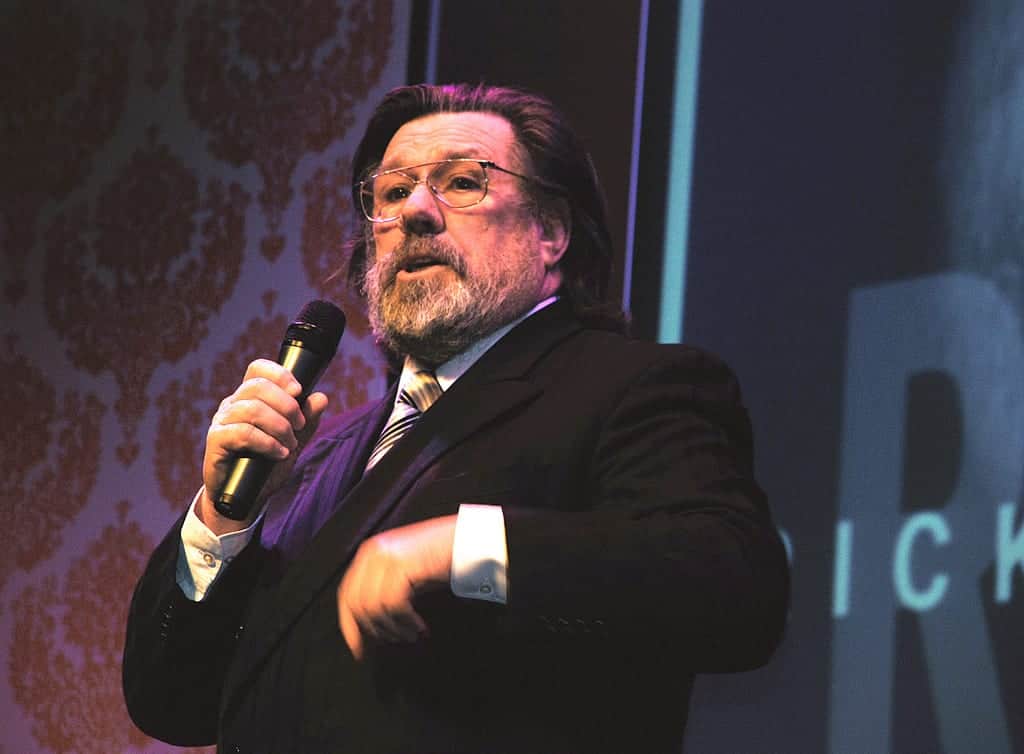 Around ten million pounds will be paid to 250 construction workers who had been “blacklisted” by building firms.

Construction giants like Sir Robert McAlpine and Balfour Beatty are among the companies who are liable and have agreed to compensate union members who they denied work to.

The final payout from the out of court deal by the Unite union on behalf of nearly 800 workers could be as high as £75m once all claims have been settled.

Balfour Beatty, Carillion, Costain, Kier, Laing O’Rourke, Sir Robert McAlpine, Skanska UK and Vinci said they had settled the litigation between them and individuals represented by Unite, bringing an end to all legal claims.

Hundreds of workers lost their jobs as the result of the list and could not get new jobs. Famously, Ricky Tomlinson became an actor because he was on this unofficial list and couldn’t get employment in the building trade.

The people who lost their jobs were labeled as troublemakers who were fact simply raising legitimate workplace issues, including health and safety concerns.

The construction industry used to monitor more than 3,000 building workers through a shadowy organisation, the Consulting Association, which was eventually raided by the Information Commissioner’s Office.

Len McCluskey general secretary of the Unite union said: “The massive scale of the agreed damages shows the gravity of the misdeeds of major construction companies which created and used the Consulting Group as a vehicle to enable them to blacklist trade unionists,”

“The sums to be paid out go a considerable way to acknowledge the hurt, suffering and loss of income our members and their families have been through over many years.”

The blacklist is believed to bee in existence for 30 years – including during the 1980s when abuses of power have been highlighted recently over policing at the Hillsborough football disaster and at the miners’ dispute at Orgreave.