By Joe Mellor, Deputy Editor On the day Jeremy Hunt imposed his new contract on junior doctors there was a 1,000 per cent increase in doctors applying for documents to work in other countries. Three hundred applied for Certificates of Good Standing on Thursday 11 February – up from an average of 26 a day […] 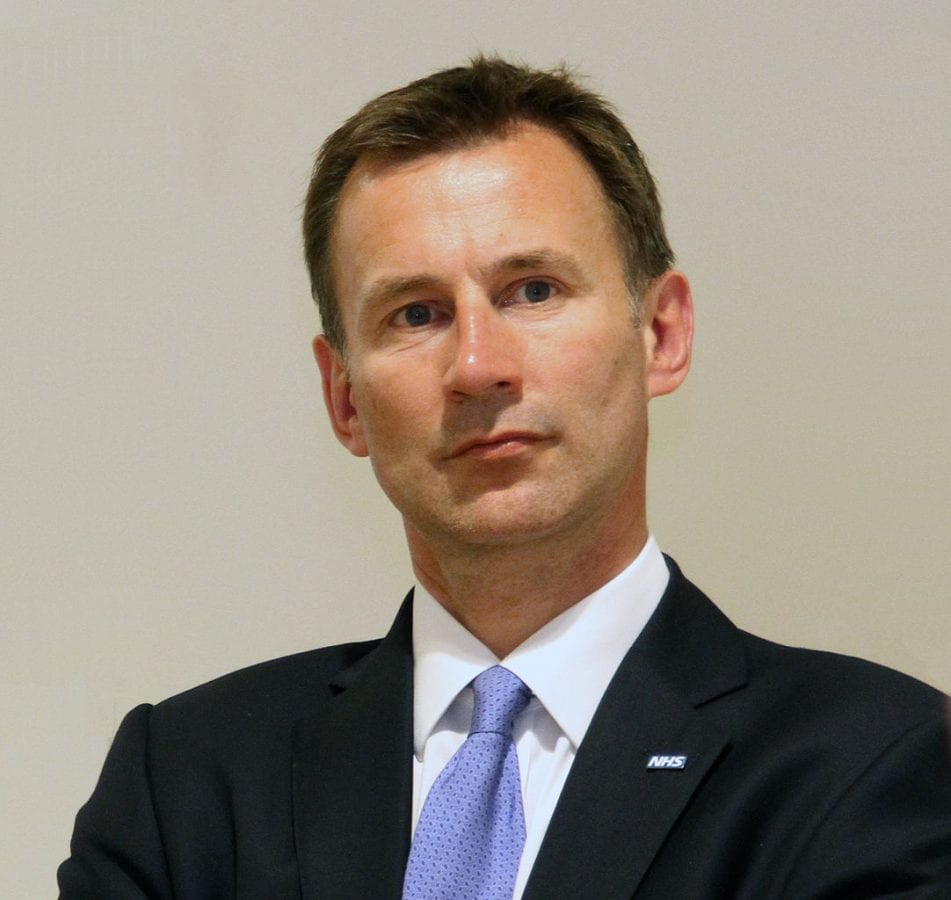 On the day Jeremy Hunt imposed his new contract on junior doctors there was a 1,000 per cent increase in doctors applying for documents to work in other countries.

Three hundred applied for Certificates of Good Standing on Thursday 11 February – up from an average of 26 a day in February.

A doctor costs around £300k to train so on the say of the announcement £90 million pounds of talent began to head to the door.

The surge has carried on unabated with 109 more requesting the same certificate the following day, and more followed over the weekend.

The certificates are required to get a doctors’ job abroad and can only be sent directly to the appropriate body abroad. This means there must have been some contract with employers in a foreign country

The number of doctors applying to go abroad before the announcement already represented a significantly higher level than under Mr Hunt’s predecessors. The annual increase amounts to additional doctors with over a billion pounds in training looking to leave a year.

Labour’s shadow health secretary Heidi Alexander accused Mr Hunt of acting as a recruiter for Australian hospitals, she said: “These figures show how let down junior doctors feel with the way Jeremy Hunt has handled this dispute.

“Medical experts have warned that the decision by the Tories to impose the junior doctors’ contract could lead to a mass exodus of NHS staff to other countries.”

Junior doctors left dumb struck by the Government’s new contract, have threatened to leave the country or the profession if Hunt’s proposals continue. The Government says the new contract will improve patient care at the weekends.

However, this has been rejected by junior doctors, the majority of who think the new contracts will create unsafe staffing level and put patients at more, not less risk from harm.