By Joe Mellor, Deputy Editor Another day another scandal at G4S, this time it has been claimed that staff made fake calls to a 999 emergency contact centre to ensure they met targets of answering 92 per cent of calls within ten seconds. This dire situation took place between November and December 2015 reports the […] 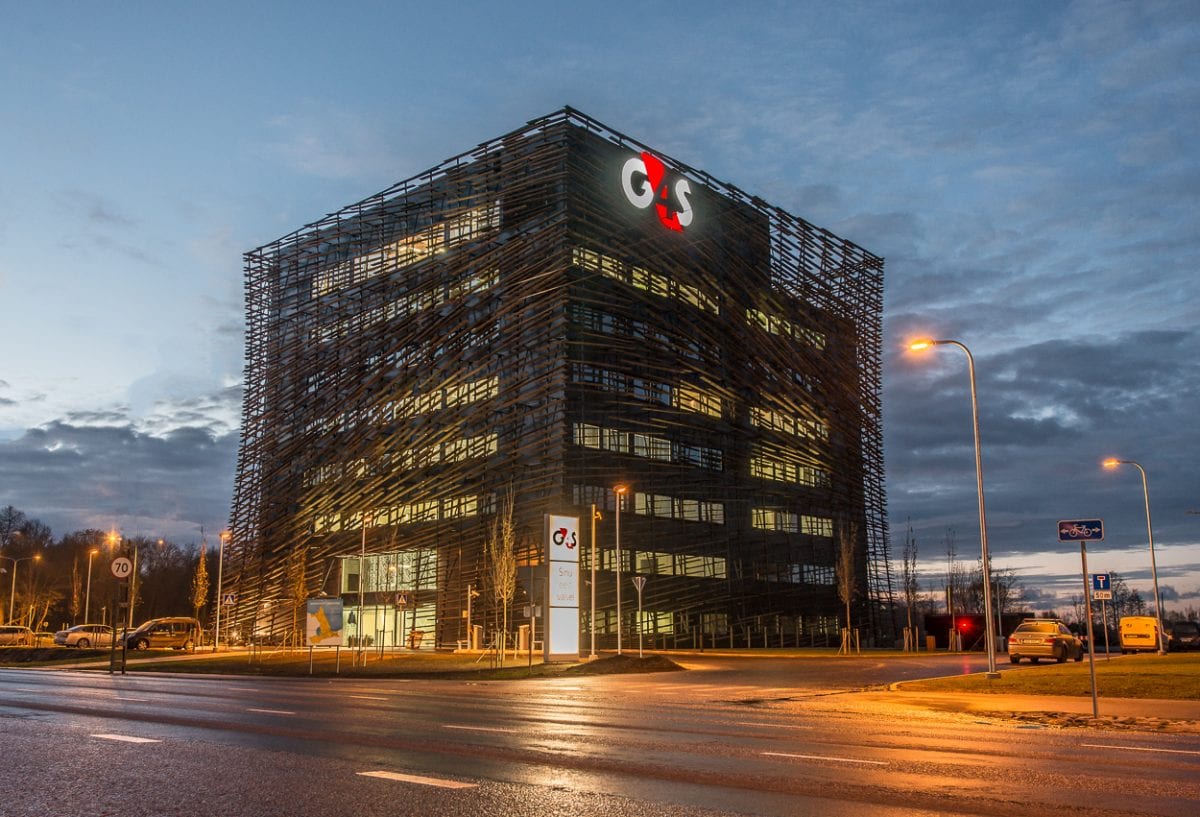 Another day another scandal at G4S, this time it has been claimed that staff made fake calls to a 999 emergency contact centre to ensure they met targets of answering 92 per cent of calls within ten seconds.

This dire situation took place between November and December 2015 reports the Daily Mirror.

There have been five staff who are now on suspension after they supposedly made over a thousand “test calls” at quiet times to ensure they were picked up quickly.

If this dubious practice has not occurred then the security firm would have missed one of their key performance indicators, which is to answer the appropriate rate (92 per cent) of calls within 10 seconds. Failure to do so would have incurred G4S a financial penalty.

Shadow police minister Jack Dromey said: “Emergency response times can mean the difference between life and death – yet call data appears to have been manipulated for financial gain.

“Time and again G4S have let down the public.”

Staff made an average 37 test calls a month to the Lincolnshire Police emergency control centre from January to September last year – but it sky-rocketed to 724 in the last three months of the year. Prompting a whistleblower to come forward to raise the issue of this shady practice, leading to the recent staff suspensions.

Without the test calls the firm would have hit the 10-second target just 90.2% of the time in November and 89.2% in December.

John Shaw of G4S said: “At no stage did their actions put the public or police colleagues at risk.”

The CPS have said there is no evidence of criminal activity at this stage. Investigations are now on-going.