By Joe Mellor, Deputy Editor The North of England is still the least economically active in the country, a study has shown. Towns and cities in this area are not keeping up with national trends and now have worse social and economic conditions than previously. Dundee, in Scotland, aside, the bottom ten places are all […] 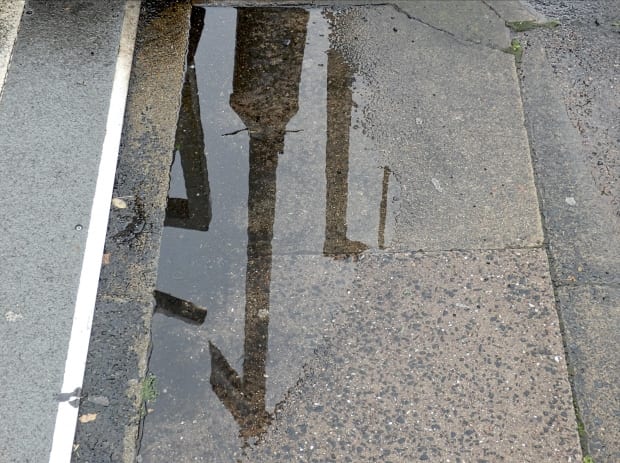 The North of England is still the least economically active in the country, a study has shown.

Towns and cities in this area are not keeping up with national trends and now have worse social and economic conditions than previously.

Dundee, in Scotland, aside, the bottom ten places are all based in the North of England, making the Chancellor’s promise of a northern powerhouse seem a fantasy.

The table, created by the Joseph Rowntree Foundation, doesn’t have any cities in the south in the top 24. Rochdale has the unenviable spot at the top of the list.

Professor Andy Pike, from the Centre for Urban and Regional Development Studies at Newcastle University, who wrote the report, said: “Economic and social conditions in UK cities are diverging and increasingly different. Many cities in the north are growing but are failing to keep up with national trends.”

“If the commitment to rebalancing in the UK is meaningful then greater policy attention and resources by central and local government needs to be focused upon the particular needs of these cities lagging behind.”

Shadow Business Secretary Angela Eagle said: “As so often with this Tory Government the headlines are very different from the reality, and this report shows that some places risk being left behind.

Josh Stott , JRF policy and research manager, said the Northern Powerhouse was “playing a key role in rebalancing the economy” but “must reach all parts of the North to ensure prosperity is shared”.