“Support for a fixed date for school return is vanishing quickly. What is needed now is local flexibility to determine when it is right for schools to open up to more pupils, informed by evidence of what is happening in their local area.” 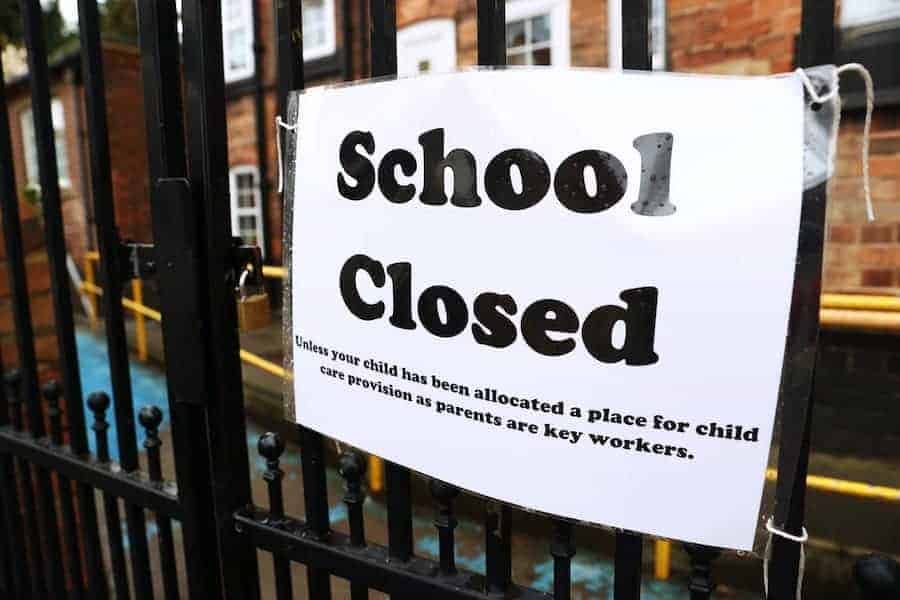 Senior scientists have warned that 1 June is too soon for schools to reopen safely in England, the date the Government has earmarked for education to go back as normal as possible.

However, these experts have said that more time is needed to set up an effective track and trace system to contain future outbreaks.

The governments of Scotland and Northern Ireland are not planning to reopen until August.

The independent Sage committee, chaired by the former government chief scientist Sir David King, says new modelling of coronavirus shows the risk to children will be halved if they return to school two weeks later than ministers propose. Delaying until September would further reduce the risk.

“It is clear from the evidence we have collected that 1 June is simply too early to go back. By going ahead with this dangerous decision, the government is further risking the health of our communities and the likelihood of a second spike,” Prof King said.

Paul Whiteman, the general secretary of the National Association of Head Teachers, said: “Support for a fixed date for school return is vanishing quickly. What is needed now is local flexibility to determine when it is right for schools to open up to more pupils, informed by evidence of what is happening in their local area.”

The majority of school support staff remain unconvinced by the Government’s messaging that schools in England will be safe to open to more pupils from June 1, a survey suggests.

Only 2% of school support staff said they felt reassured by Boris Johnson’s speech and recent Government guidance that it would be safe if pupil numbers increased from next month, according to a poll by Unison who have warned against rushing to reopen schools to meet an “arbitrary date”.

A Unison poll, of more than 45,000 support staff in schools, suggests that nearly a third (30%) of staff are suffering with high anxiety or are losing sleep over the plans to increase pupil numbers from next month.

More than three in four (77%) say they are not confident that their school has the staff resources and expertise to ensure all health and safety measures and risk assessments will be in place in time.

Of those with school age children, 95% said they did not feel it was safe to send them back to school. One worker said she was “petrified” at the thought of her child going back, according to Unison.

The poll, of teaching assistants, cleaners and admin staff, comes after the Government announced its ambition for all primary school pupils in England to go back to school for a month before the summer.