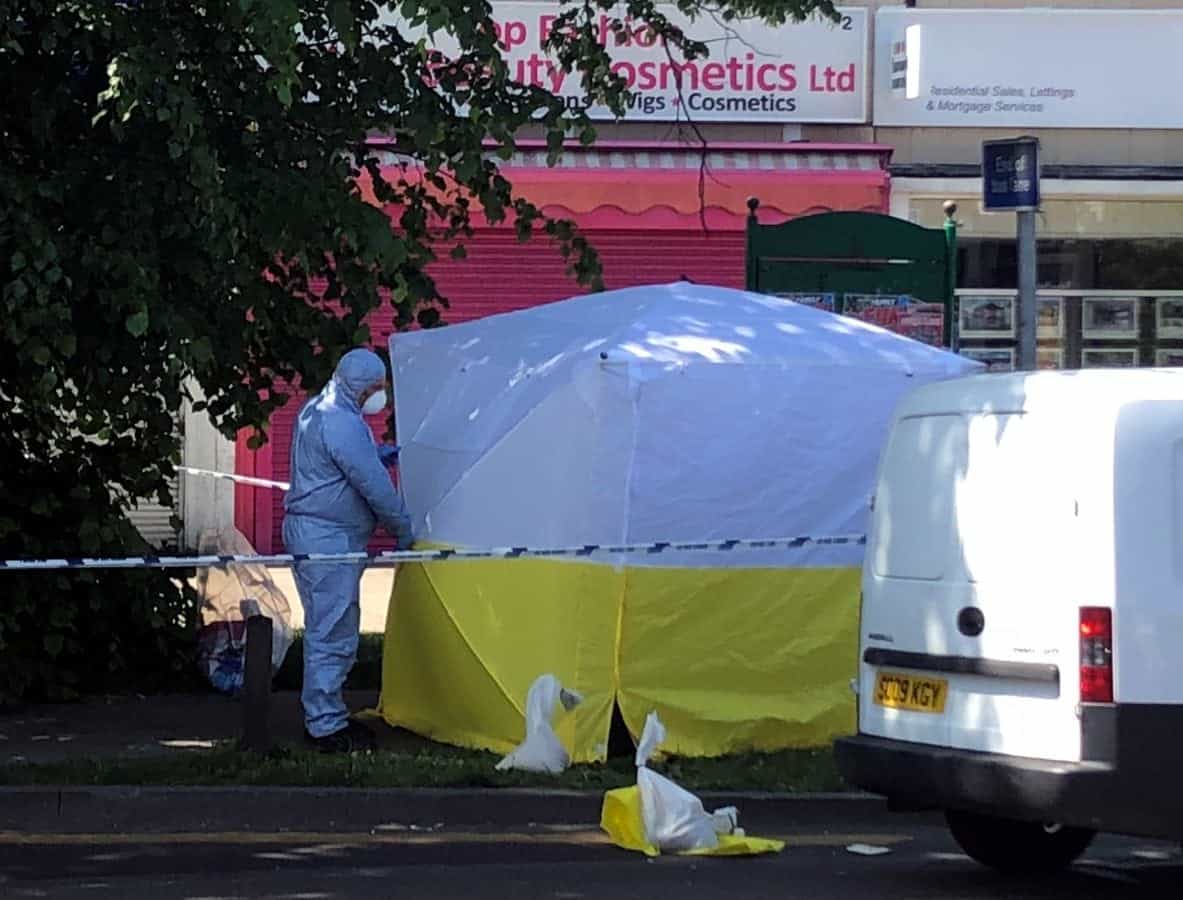 A murder inquiry is underway after a man was stabbed to death in a frenzied attack in south London.

Police say the victim was found with multiple stab wounds in Mitcham in the early hours of Sunday morning.

A man in his 40s has been arrested on suspicion of murder and remains in custody.

It is understood to be the 69th murder in London this year.

A Scotland Yard spokesman said: “Police are investigating after a man was fatally stabbed in Mitcham. 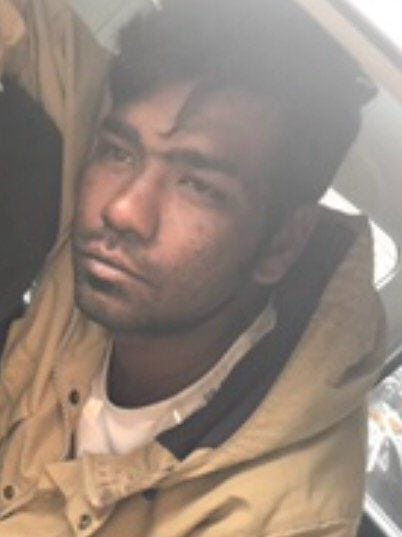 “Police were called at 3.29am to Upper Green East, junction with Montrose Gardens, following reports of a stabbing. Officers attended with paramedics.

“A man, thought to be in his 20s, was discovered suffering from multiple stab wounds.

“Despite the efforts of medical professionals he was pronounced dead at the scene. Officers are working to trace his next of kin. We await formal identification. A crime scene is in place.

“A man in his 40s has been arrested on suspicion of murder. He has been taken to a south London police station.”