Dianna Turner, 53, defrauded residents of the Glastonbury Guest House in Sheffield while she worked there between 2007 and 2016 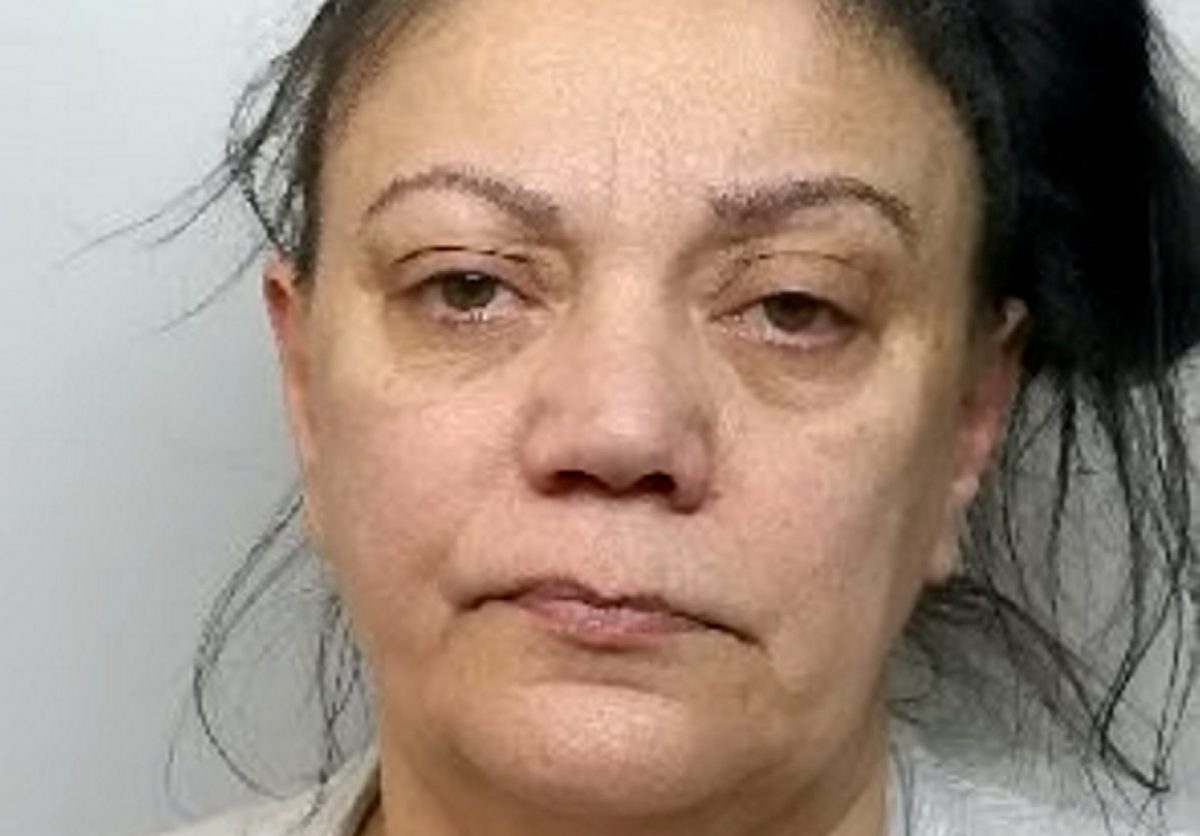 A carer who stole nearly £1m from vulnerable people she was supposed to looking after has been jailed for seven years today.

She used their bank cards to take money from cash points and set up a series of standing orders to wire money into her own accounts.

The court heard Turner spent some of the takings on a Range Rover Evoque with the personalised registration plate ‘DI4NA T’ and an Audi A3 for her son.

She also purchased five houses that she rented out including two in Dubai and went on a number of luxurious holidays, one to a spa in Italy and another to New York.

Turner was also claiming benefits, not paying taxes and receiving a £50,000 salary in her position as manageress at Glastonbury Guest House in Sheffield over the nine year period of offending, it was heard.

Judge Graham Reeds QC described Turner as a “greedy” and “arrogant” woman as he sentenced her for seven years on two counts of fraud following a three week trial.

He said: “What you did can only be explained by greed.

“You took as much money from them as you could for as long as you could, I’m sure this was arrogance on your part.

“You decided they didn’t need the money so you took it.”

He added: “I’m satisfied that by 2007 you had reached a position in the company where you believed you were untouchable.

“You had power and trust.

“It’s clear from the evidence you had considerable charm with the residents.

“Each victim was vulnerable financially.

“You abused your position of trust and authority over them.”

Her illegal takings plus her salary and benefits meant Turner was taking home approximately £100,000 a year between 2007 and 2016, Judge Reed said.

The court heard one resident was paying £943 per month into an account in the name of Turner’s mother and some of the sums of cash were paid as ‘rent’.

Turner was caught in 2016 by business owner David Andrews, who noticed some of the residents’ bank accounts were linked to Turner’s.

She tried to blame Mr Andrews because the majority of residents’ fees were paid to him directly from Sheffield City Council.

The jury rejected her claim and Judge Reeds accepted the business owner was taken advantage of by his employee.

Turner also attempted to hide her crimes by removing cash from her home and having residents write letters to their banks saying she was acting in their best interests.

She even took some from the home to their local bank branches in attempt to cover her tracks.

Turner’s brothers Khalid, 59, and Waleed Rahman, 58, were accused of laundering the illegal takings but were found not guilty on Monday (1 Apr).

Speaking after the sentencing Detective Constable James Hughes, the investigating officer, said: “Over ten years, Turner selfishly and shamelessly took advantage of the vulnerable residents, taking possession and control of their bank cards making regular – and often daily – bank withdrawals to fund the lavish lifestyle she was leading.

DC Hughes added: “During a three-year investigation extensive banking data was analysed and the full extent of her fraudulent activity became known.

“All of the residents she took advantage of are vulnerable due to their age, mental health, or due to substance abuse issues and many struggle to operate daily functions – they relied on her to get through life every single day and she callously took advantage of that.

“The decade of control she exercised over the victims is absolutely abhorrent and I hope that they feel some comfort in knowing she has been jailed.

“Sadly, one of the elderly victims passed away before the trial and so they never got to see her brought to justice.

“To abuse her position as a carer with people who trusted her implicitly is absolutely disgusting and I’m pleased that the jury returned guilty verdicts and she will now serve a basic lifestyle in prison.”