The woman was killed in the collision on the M4 between junctions 14 and 15, in Wiltshire. 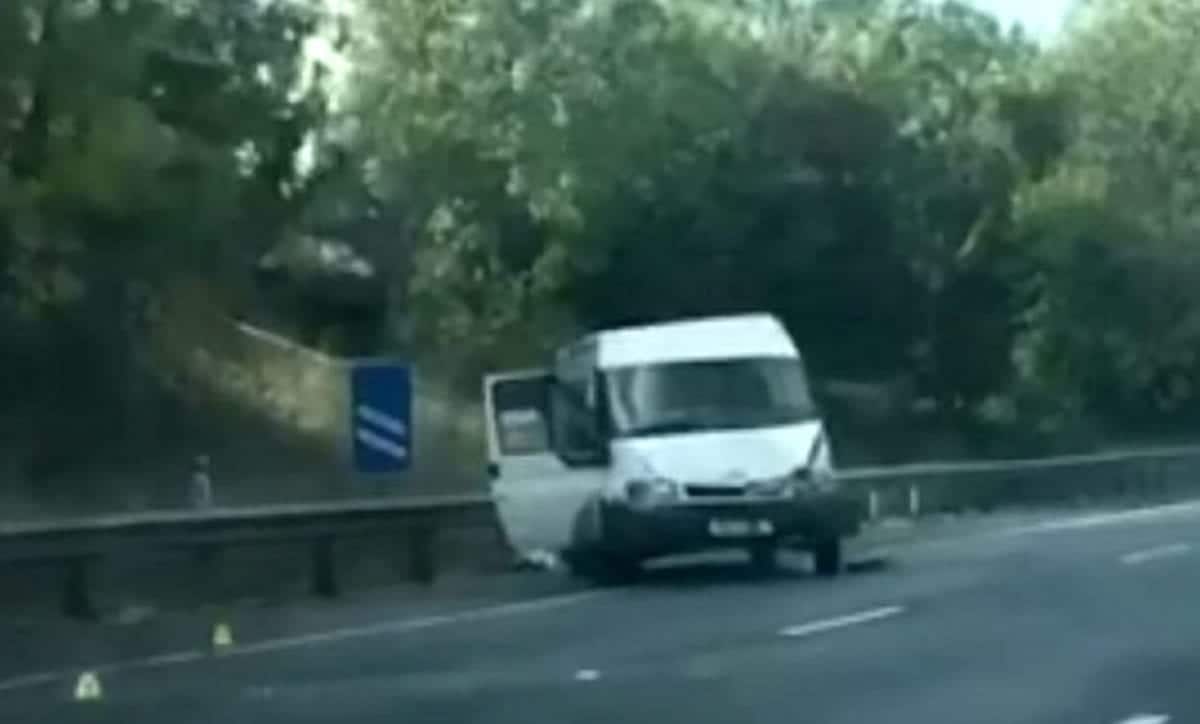 A woman has died in the second fatal minibus crash on the same stretch of motorway in just three days.

The woman was travelling in a minibus carrying 10 passengers which hit the barriers between junctions 14 and 15 of the M4 in Wiltshire on Saturday.

She was airlifted to John Radcliffe Hospital in Oxford, where she died. Three other passengers were also injured and taken to hospital.

The tragedy comes just days after a school minibus from Priors Court School in Hermitage, Berks., was involved in a collision with a lorry on the same stretch.

Five staff and three young adults with autism were injured in the crash, which happened on Thursday between Hungerford and Chieveley.

Two of the staff members died at the scene. The other three, including the driver, are in hospital with serious injuries.

Commenting on Saturday’s incident, a spokesperson for Thames Valley Police said: “This is another tragic incident on our roads, and our thoughts are with all those who have been effected.

“If anyone has information about the collision, whether you witnessed the collision itself or have dashcam footage please come forward.”